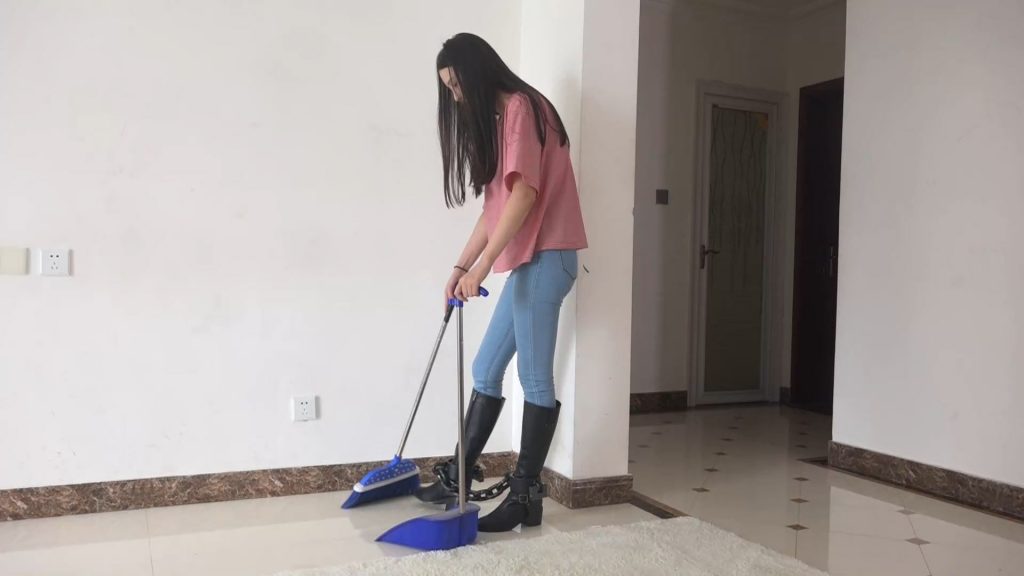 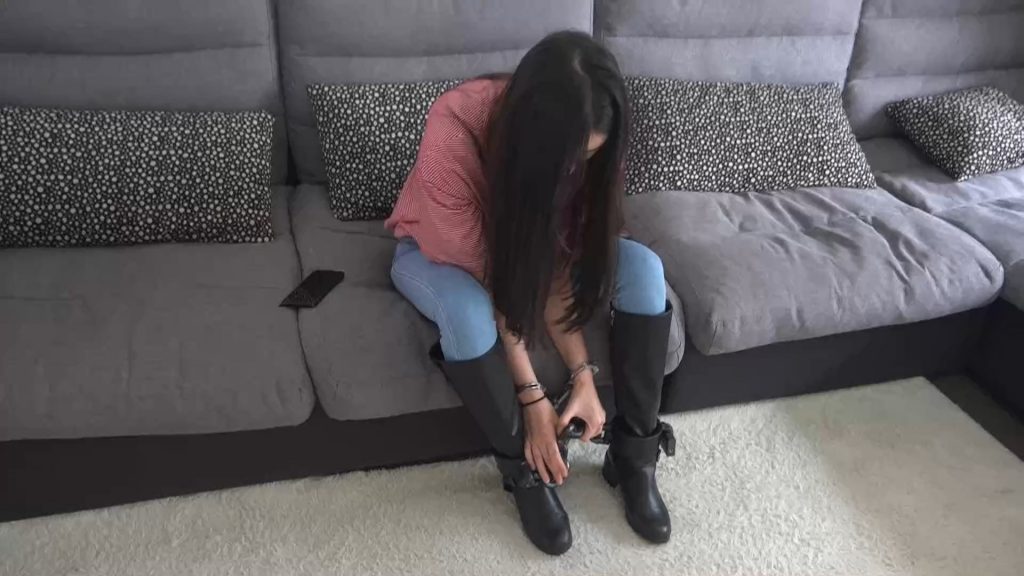 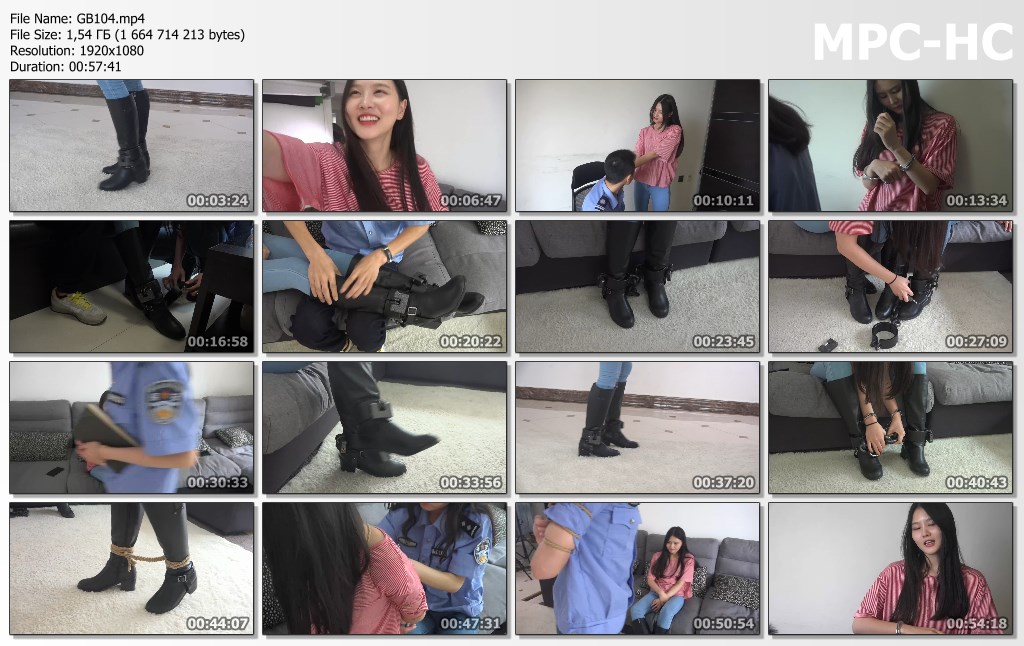 “Plot: The girl went to the police station to find her boyfriend who was the police captain. She heard that the bureau was carrying out a trial of serving sentences at home. She was fooled by her subordinate female police as a prisoner, wearing heavy fetters, and a subordinate girl with a boyfriend. When the police acted as a supervisor, a series of stories happened. Later, he was molested by a gangster who came to find a relationship while wearing shackles in the bureau.”