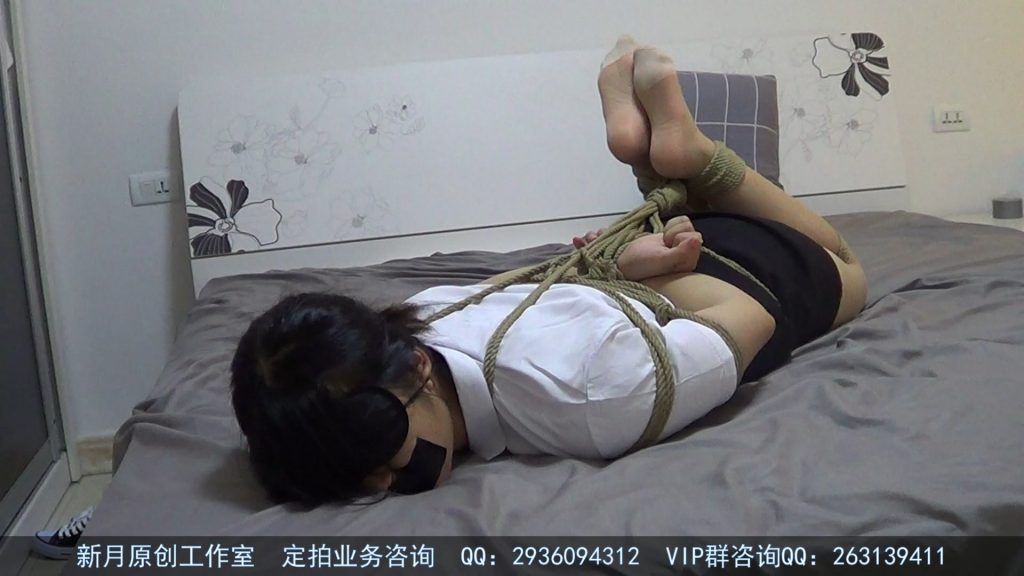 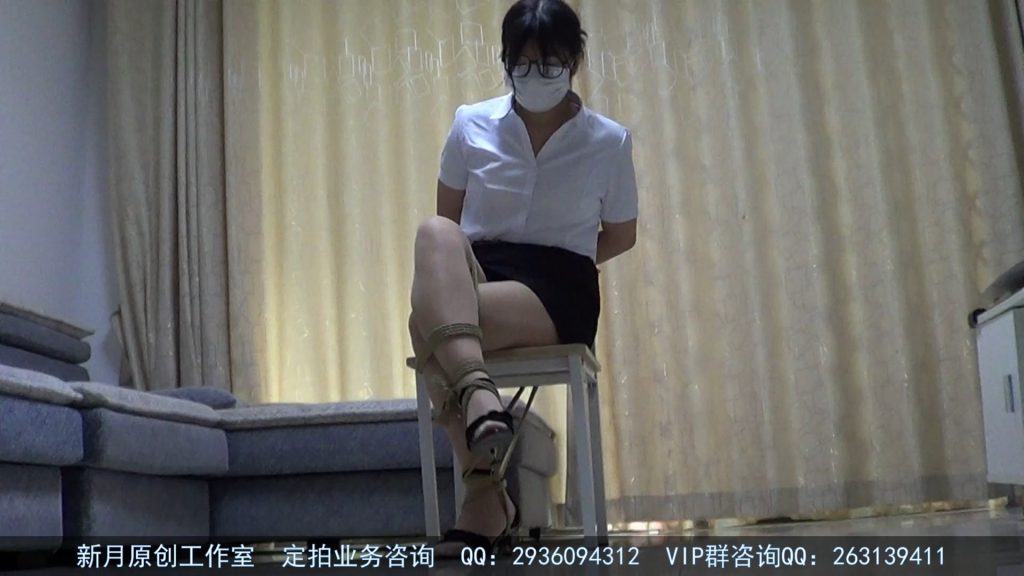 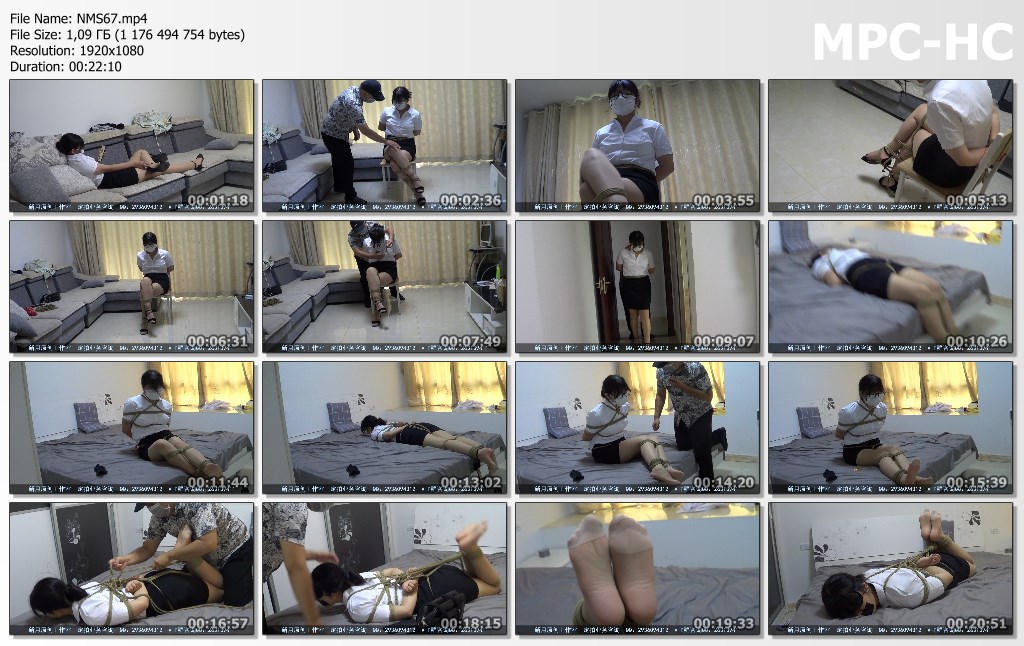 “”I’m exhausted! I’ve been standing for a day!” Xiaoyu is tired, carrying a bag, walking back slowly in high heels, and going directly to the sofa, stretching out, playing comfortably. Looking at the phone, I didn’t notice that a thief was lying in ambush in the room. Rubbing his feet, just about to take off his high heels and relax, but he was suddenly subdued by the thief behind him, and he didn’t faint. When Xiaoyu woke up, she was tightly tied to the chair, her feet were still tilted, and her high heels were tied to her feet. Although the tie was not complicated, she couldn’t move at all. Xiaoyu wearing glasses saw that the thief had turned out her bank card and asked for the password. She insisted not to tell the thief, and told the thief that she had no money and should not do this to herself. But only in exchange for a while. Being tied up and taken into the room, Xiaoyu was terrified, but she knew that her resistance would only make the culprit possibly hurt herself. In desperation, being tied to the body by the culprit was extremely ashamed. Especially my chest looks bigger under the binding… “Tell me the password of the card, no matter if you have money in the card, I will not embarrass you. But if you dare to lie to me, you will die.” “Okay.” Right, don’t hurt me…” Xiaoyu reluctantly told the real password, hoping that the culprit would be honest and trustworthy, and let him go when he got the money, and don’t hurt himself. After a while, the culprit came back, took away the only two hundred yuan in Kari, and canceled Xiao Yuqiong. “I told you the password, don’t hurt me, let me go, I really have no money.” “Since you have no money, I will give you a gift.” The thief took out the rope, tape and blindfold and walked away. When he came over, Xiaoyu was shocked. “I don’t want a gift, let me go, please let me go!!” After being tied tightly by the last horse, blindfolded and gagged, the culprit left, leaving Xiaoyu alone in the room struggling miserably. “It’s too much, I didn’t resist, I listened to you, why did you tie me up like this!! Help!!!””