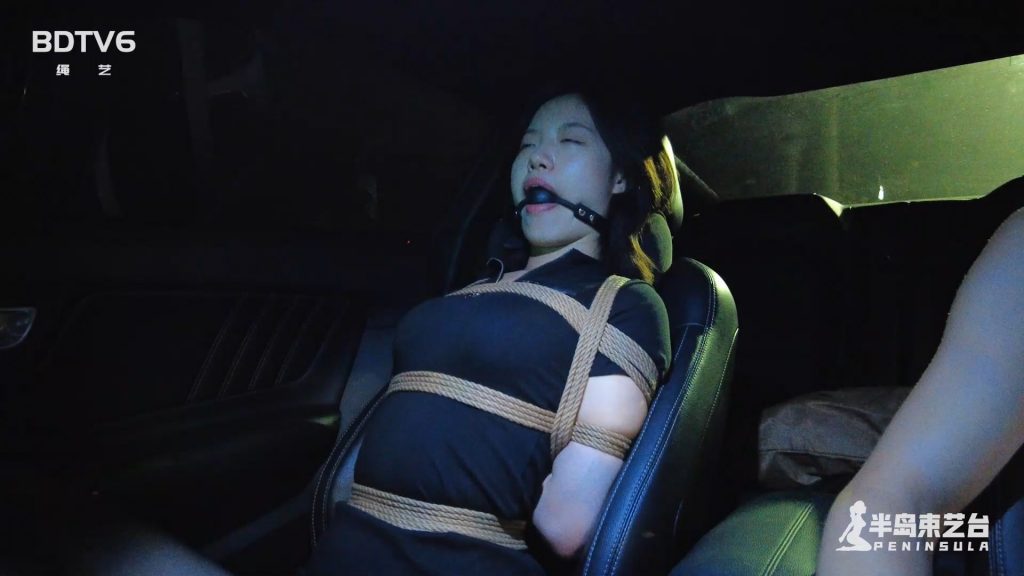 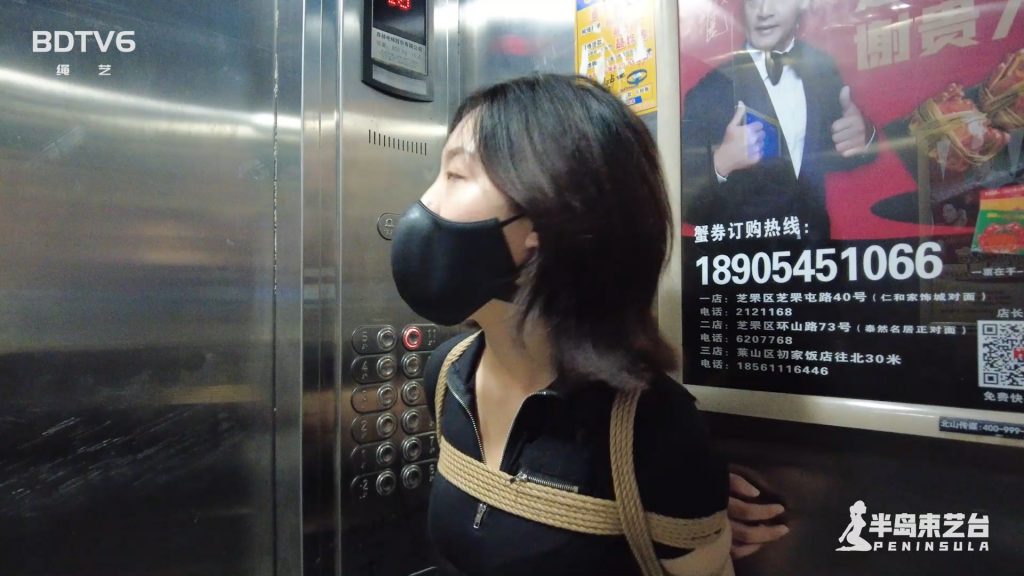 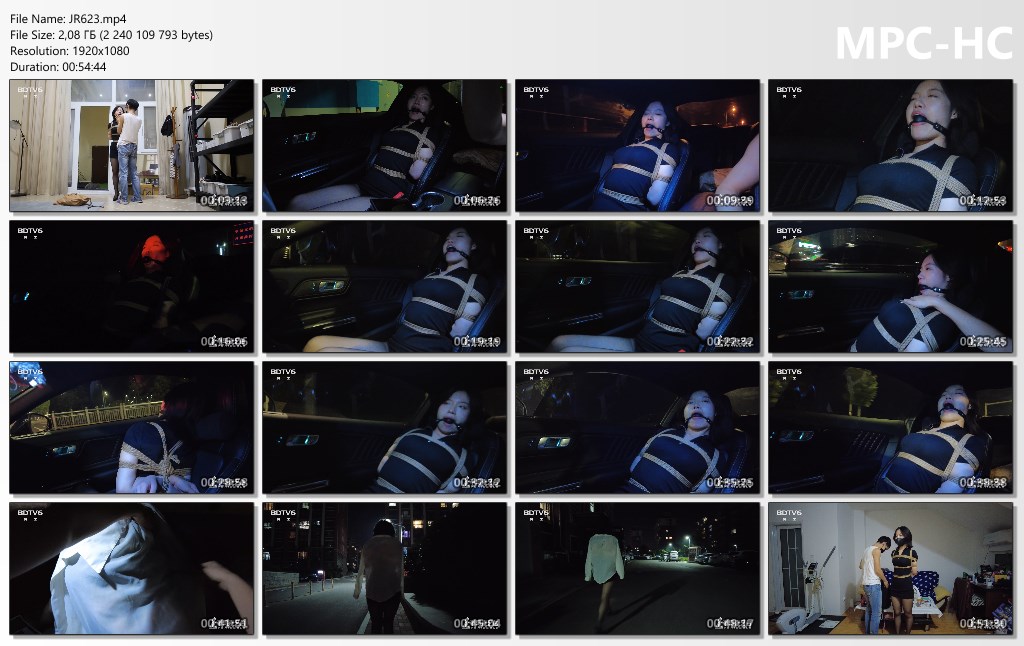 “Early peninsula style, the early style is always lighthearted and exciting. As the only person in this station who enjoys the special bus transfer from the station leader, the way home must be different. This film fully records the whole process of Haiyu returning home, being tied up-going out-getting in the car-in. The community–into the house–abandoned…Yes, she was sent to the house and the back manager left directly. She was caught off guard without saying hello to her, but the boss was also considered a little conscience”