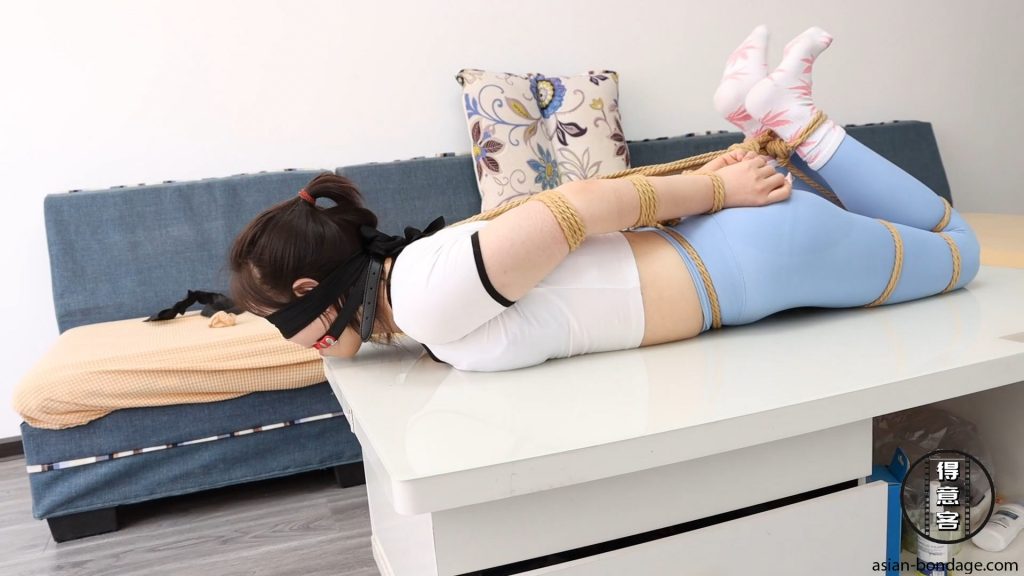 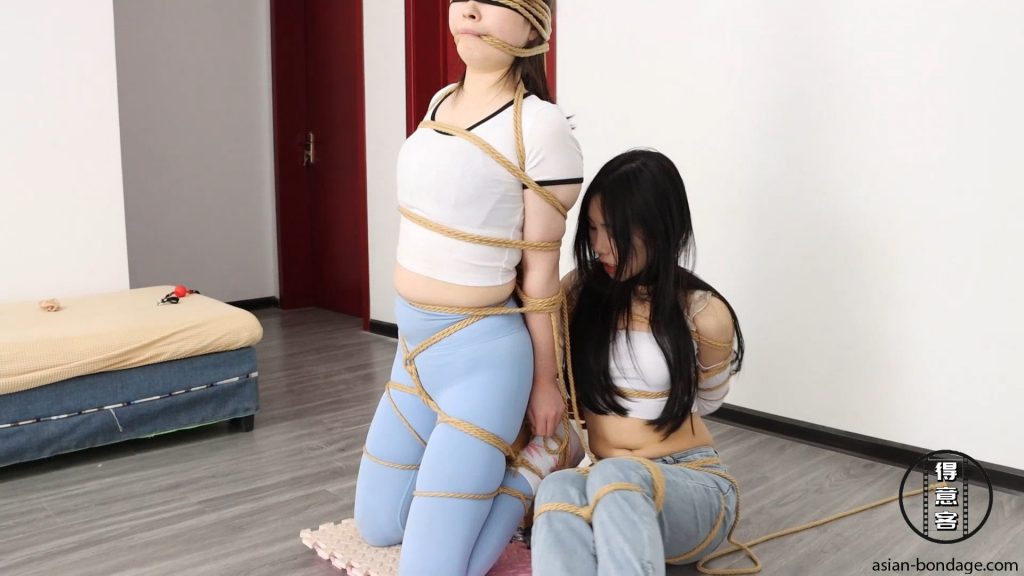 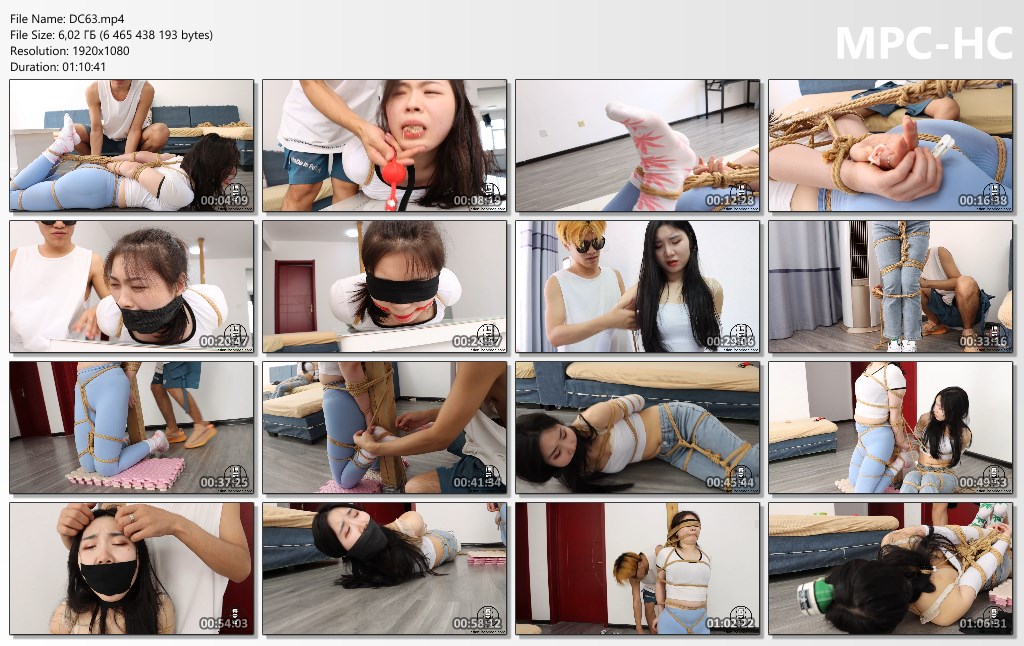 “The second step introduces that the female university played by Da Changju Xingyu was kidnapped because of a job trap. The story begins even though she is tied up by the horse. But she still didn’t give up the idea of ​​running away, and wriggled towards the door with difficulty. Just when she reached the door, the door was there. The bad guy came in and saw that she wanted to run and was very angry. He grabbed her hair and threatened her, then dragged her to the living room. , Carried it on the table, and tied it up again with super tight horses. (The super tight upper body was pulled up and Xingyu’s figure was comparable to European and American rope art.) The female college student was placed on the table, and the bad guy raised her feet. Put it on her and search for how to torture people. Then they used the clothes-drying clips to clamp their fingers, scratched the soles of her feet, and even threatened her feet and face with a spatula with a kitchen knife. The super tight bondage and the inhuman torture made the female college student tell that she has a sister and is willing to lie to her and let the bad guys kidnap her. (When I take out the gag stockings, my saliva flows). After deceiving her sister, the female college student was gagged by the bad guy and blindfolded, and placed on the table to make her wait.

According to the plot, the younger sister was kidnapped and tortured, but she still couldn’t help betraying her, and a phone call tricked her. Half an hour later, my sister came and found that the door was not closed, she came in directly. She walked to the living room and found her sister who was bound by a straight arm on the table. She was shocked and ran over to help her untie the rope. , She first untied her sister’s blindfold, and then tried every means to untie her sister’s rope, immersed in the rope, she forgot about the bad guy who appeared behind her, her sister made a scream of horror to remind her, but she didn’t understand, and then He was caught behind the back by the gangster, and threatened with a knife. Then he tied his upper body, tied the strands, and tied the thighs, knees, calves, and ankles. After the binding, of course, the gag was indispensable, a pair of white socks, A black cloth blocked her mouth tightly. Then the bad guy threw her sister on the sofa, then untied her sister’s horse, escorted her to the side of the pillar and let him kneel down, let her kneel and tie her to the pillar, and then tie her mouth and eyes with ropes and tie the pillar together. She couldn’t move, and later found out the bank card and mobile phone on her sister, and then asked her to lie down on the sofa and leave. After the bad guy left, the elder sister climbed to her side and said vaguely. You help me untie my mouth, I will help you untie the rope. After that, my sister helped her to unblock her mouth, and her sister used her teeth to untie her sister’s rope. Just before success, the bad guy came back. Angrily, she used silk stockings to gag her sister’s mouth, then put a thick tape on it, and then tied it up with a bandage. Then it must be laid down on the ground, and the horse hooves up and forced to raise its head. Then the bad guy took a knife and asked my sister whose idea was this, and my sister sold her sister again, saying that it was all her sister’s idea. My sister felt better now. She tied her canvas shoes on her face to let her smell it, then scratched her feet and kicked her. After a while, the bad guy was too tired and decided to take a rest. In the end, the two sisters were forced to raise their heads and place them side by side by the bad guys”