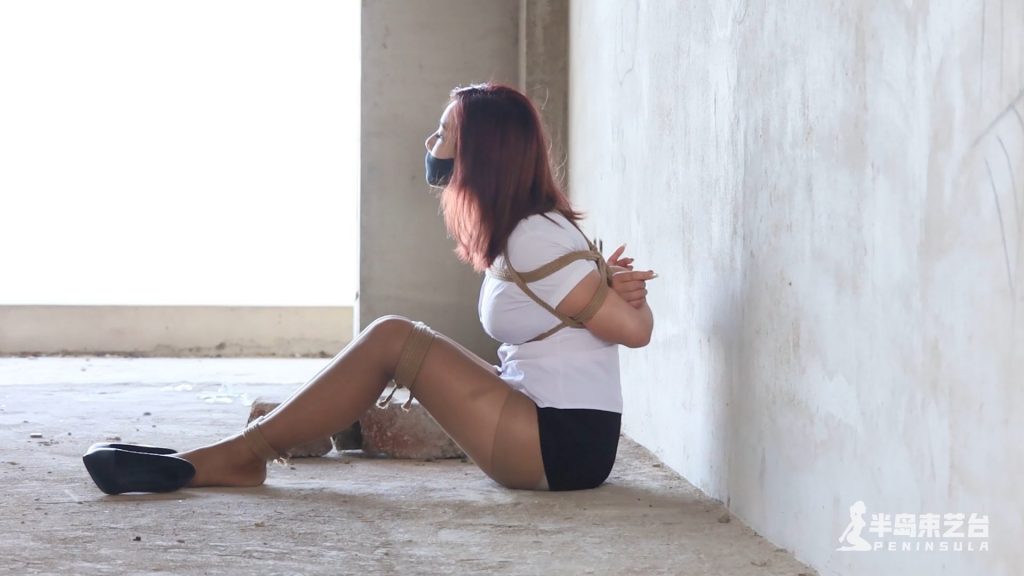 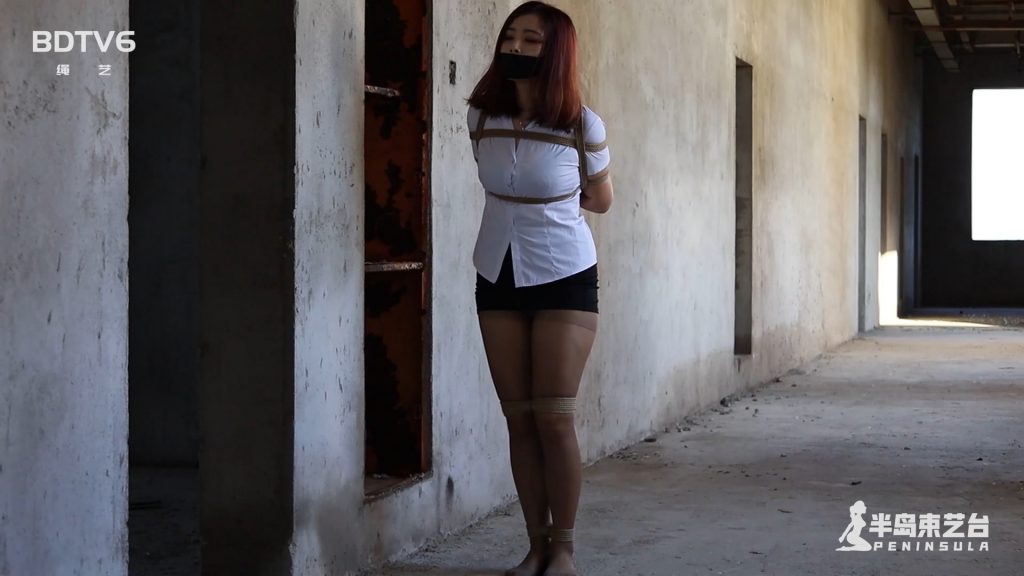 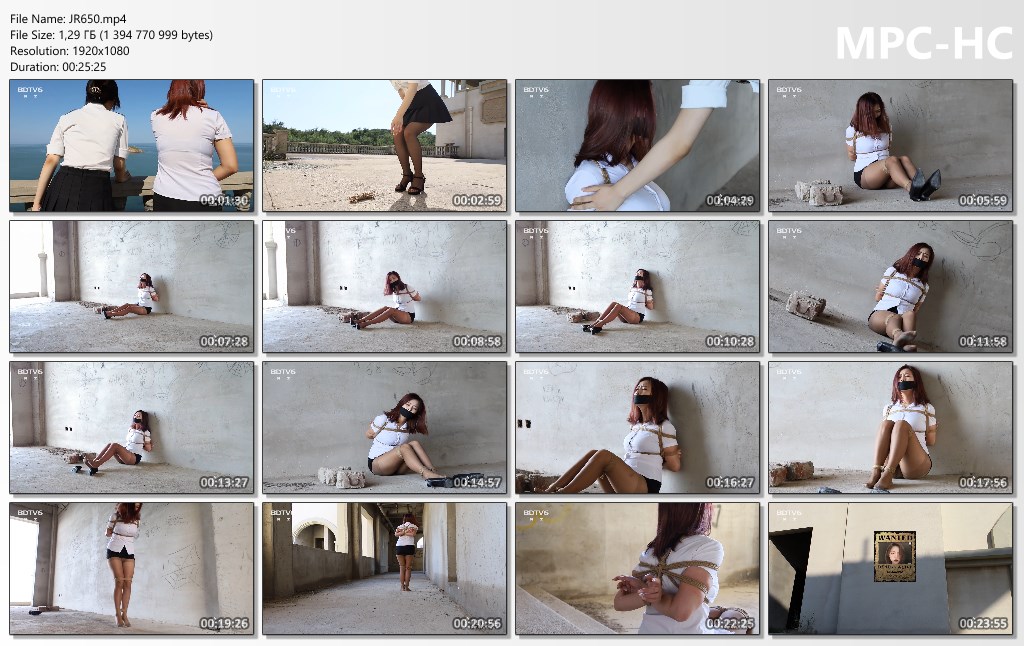 “Haiyu and Sprite came to Yangma Island to play in the famous abandoned building of Internet celebrity. They were impressed by the beauty of the “Maldives of China” in front of them, but they didn’t know that this building had already become a space organization that hunted beauty across the universe across time and space. The hunting ground, especially the earth in the Milky Way galaxy, is rich in fair-skinned, slender beauties, and the civilized universe is much more beautiful than the eight-legged Martian monster. However, the Galactic Hunter was tired of rough hunting methods. He used the weakness of the earth’s human nature to direct a good scene of framing each other. A wanted order worth 1.5 billion bergs was posted on the wall of this building through space technology. Haiyu, who was about to go to the toilet, noticed this wanted order for her best friend, and she picked it up from the wanted order calmly. After a fierce ideological struggle, the rope flew out of Lingli finally decided to see the money open, and the good show began.”