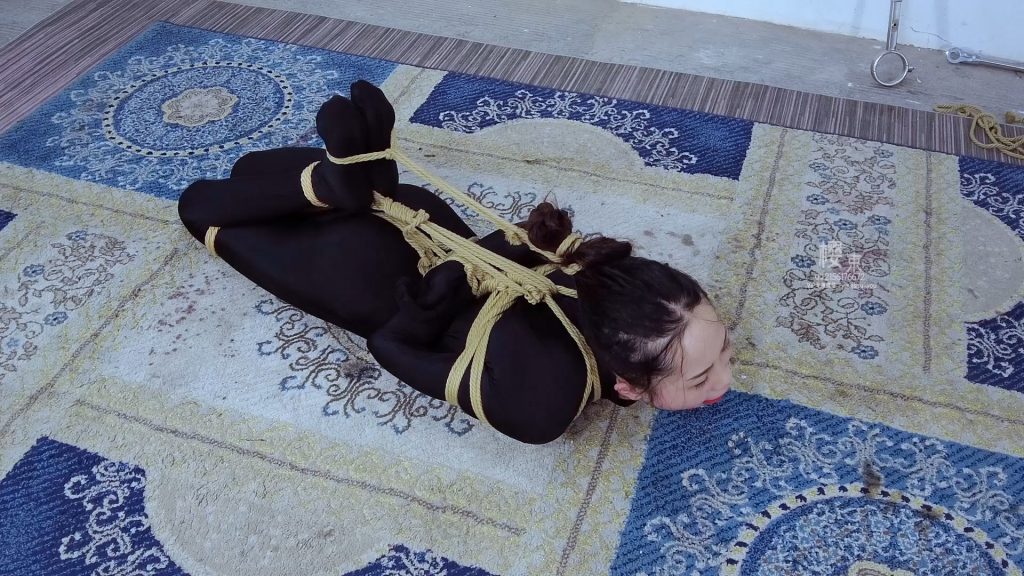 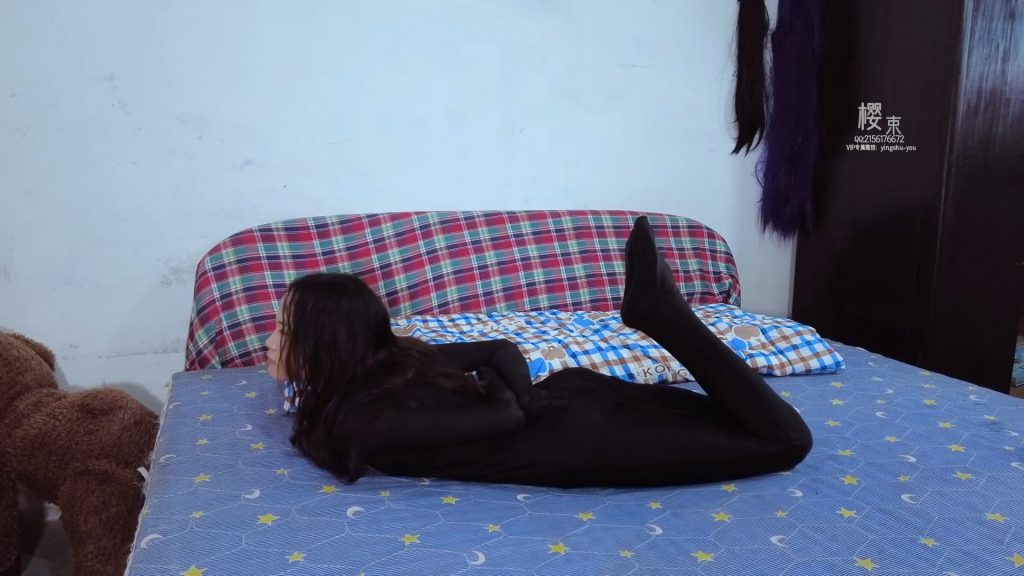 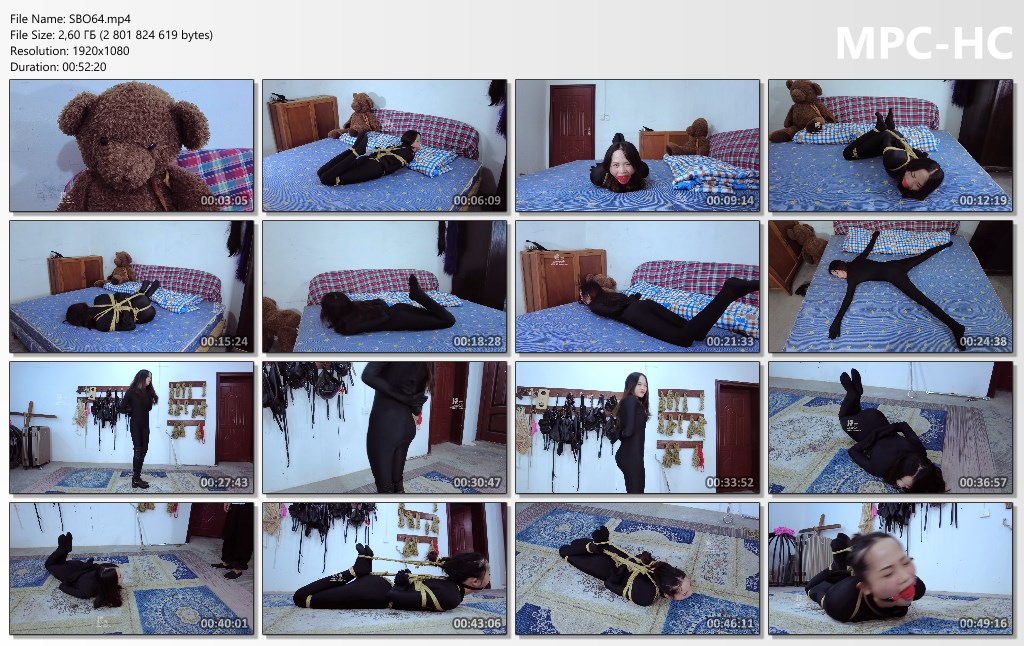 “The heroine was used by a magician to perform magic tricks and was forced to tie up by a horse, but she didn’t see anyone struggling with the rope, but it was useless~ When she was struggling, she suddenly found herself tied up. Got the rope ball! Until the doll is pushed to the rescue and angrily goes to the magician for revenge! Who wants the magician’s house to have”