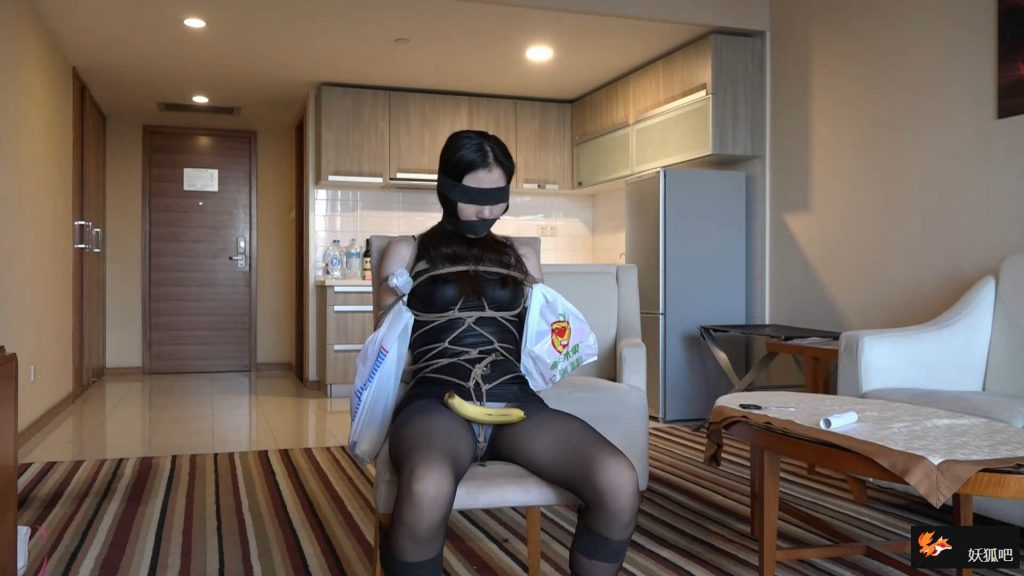 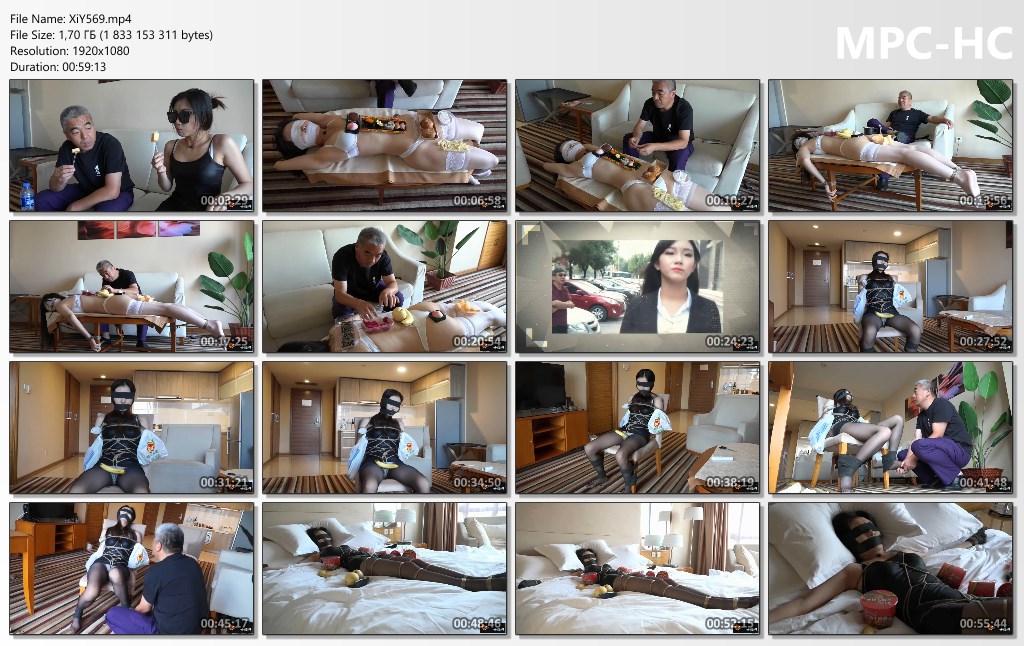 “City S has launched a new service, where beautiful chefs come home to cook, and the ingredients can be prepared by the customers themselves or brought by the company to which the chefs belong. The project was very popular as soon as it was launched. A major customer came up and booked the amount for a week without the company preparing ingredients. On this day, the cook arrived as scheduled before lunch. After some greetings, the cook is about to start work. The customer grabbed the kitchenware and dared to do it himself, and the chefs sighed because of their skilled craftsmanship. The chef praises the customer’s good craftsmanship and doesn’t need to be a chef by herself. The customer said it was nothing, and then smiled a little bit maliciously and said, asking you to come is naturally useful for you. Then she invited the chef to have a meal. The chef didn’t think much about it, because some customers just wanted to find a beautiful woman to accompany the meal. After eating and drinking, the chef fainted. The customer said with a smile that he could serve the main course.

After eating, the cook was used as a food shelf. Then the cook woke up, struggled for a while, twisted the blindfold, revealing one eye, and wanted to slowly move to the window or door, wanting to call for help. However, before I got to the place, I was discovered by the client again and covered his mouth from behind. Then he blindfolded his eyes again and began to punish the cook, scratching the soles of his feet. The client was tired, and was about to go out and wander around, and tied the cook tightly to the bed. The bed is full of food and snacks. At the moment, around the cook is the customer’s food warehouse. After the client had done all this, he went out to do errands. However, there was a car accident shortly after going out. Now no one knows about the cook who was tied to the bed. The client signs a one-week contract, which means that no one will come to her for a week. The poor cook could do nothing but pray in her heart for an early rescue.”