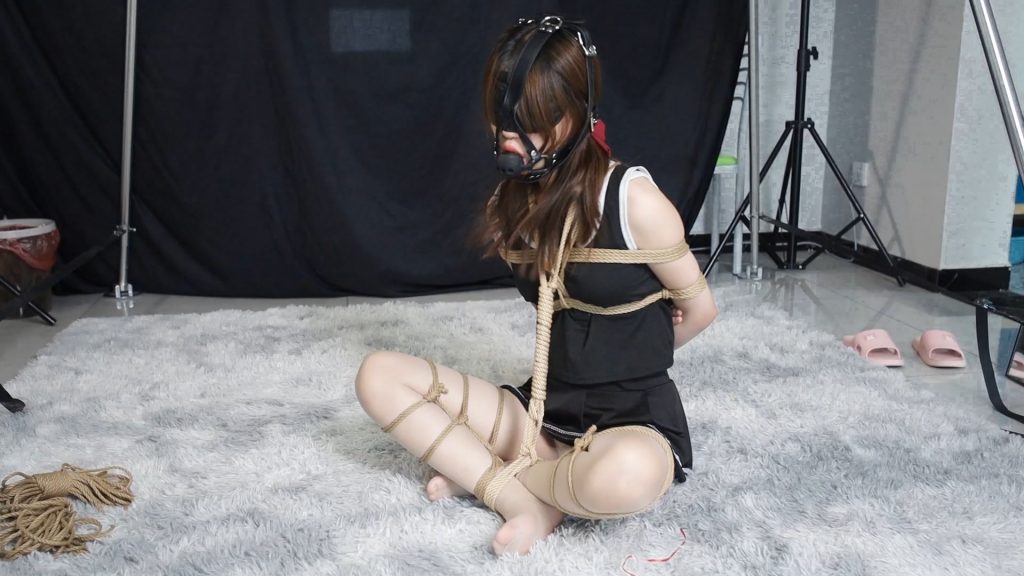 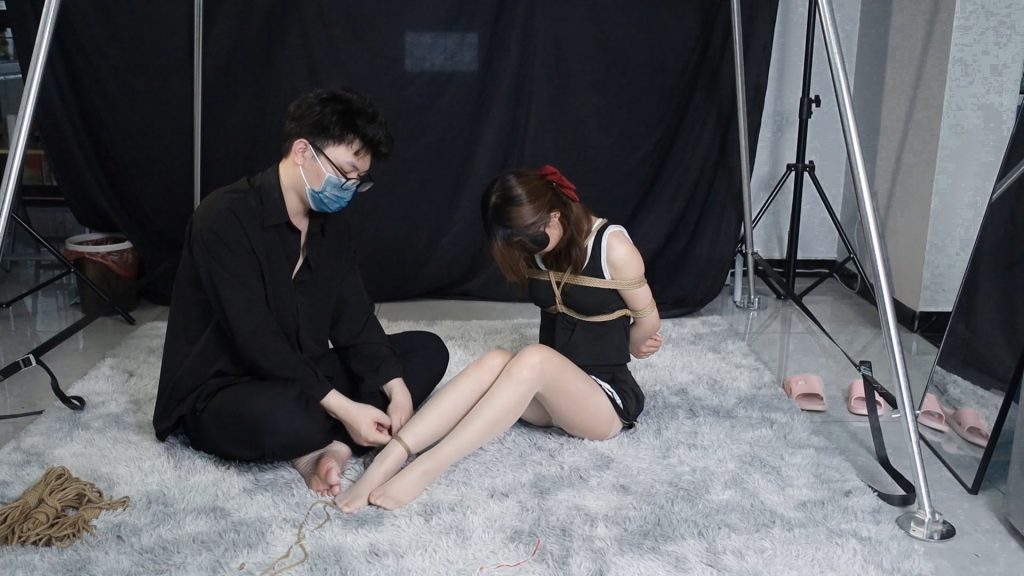 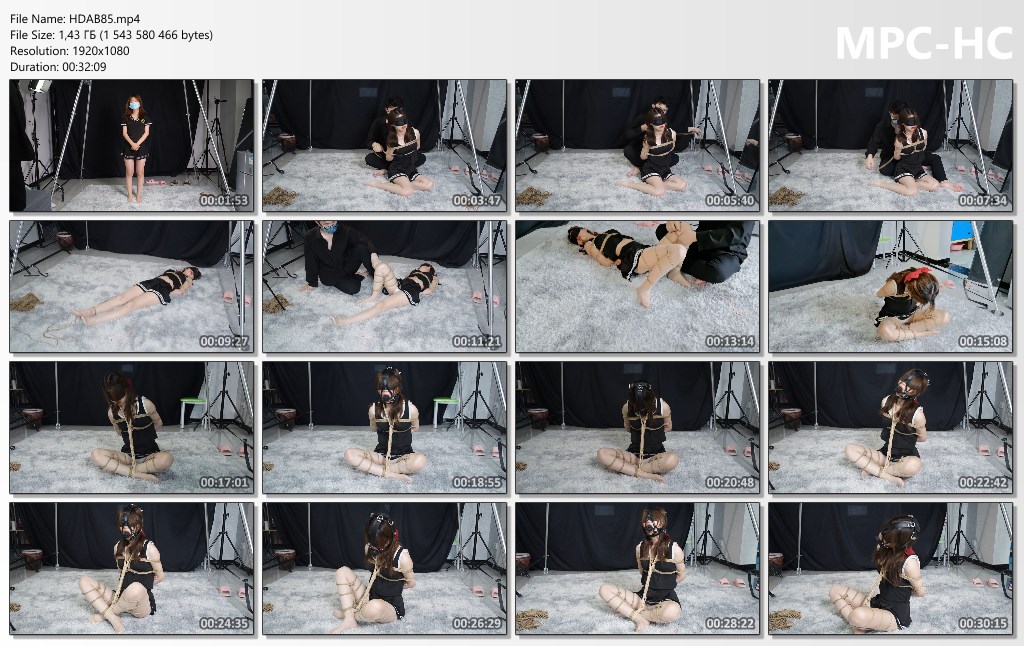 “Escape Magic series, this is a magic escape sequel ordered by my old brother. This film mainly tells the escape magician who was invited by Mr. K to perform escape magic last time, but it was designed and failed to escape, so he was restrained and trained for January. as long as. This time, our magician Wenwen worked hard and felt that his unbound level has improved. At this time, Mr. K came to find Wenwen to participate in the abnormal unbound gambling performance. Successful unbound will receive a bonus of 2 million, but unbound failed. Will be auctioned on the spot, the auction amount is also 2 million. Mr. K promised to give Wenwen a black box operation and split the bonus of 2 million evenly afterwards. Naive Wenwen agreed. Unexpectedly, the cunning Mr. K designed Wenwen again, which not only let Wenwen fail to be auctioned off, but also swallowed 2 million auction proceeds and Wenwen’s savings for many years. The poor Wenwen was constrained and auctioned off. There was no resistance, and he didn’t even know who the buyer was. He could only face an unknown fate.”