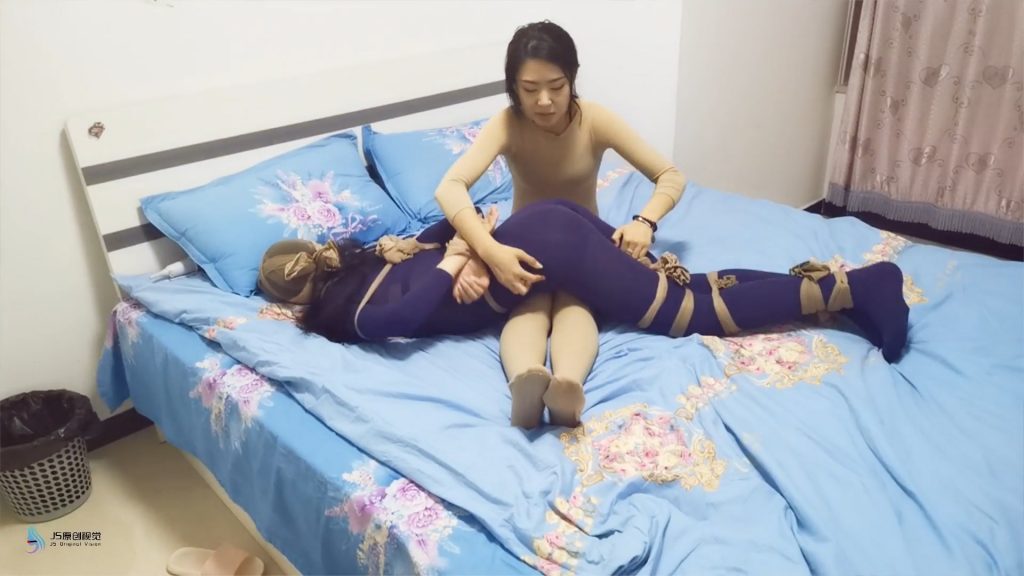 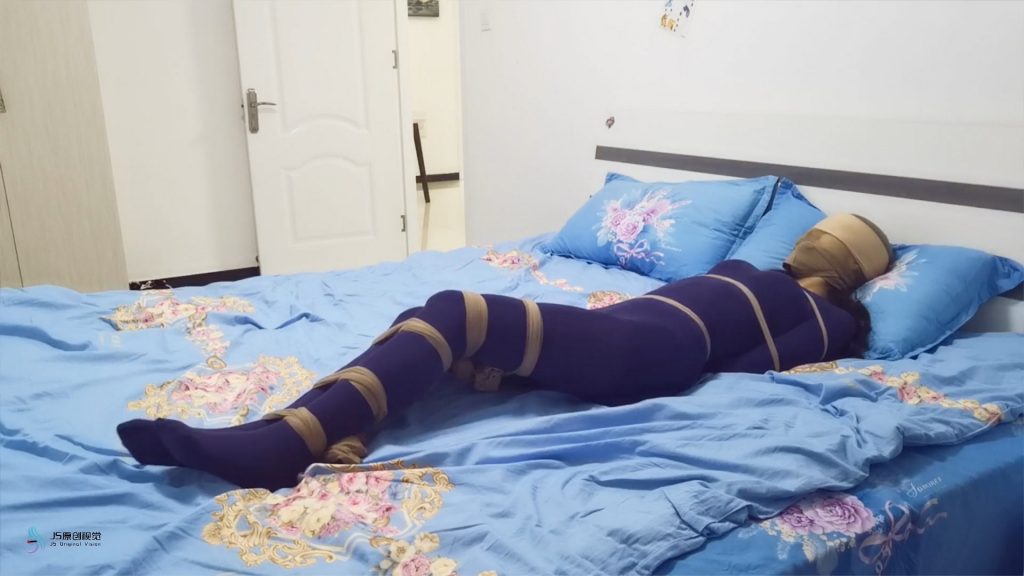 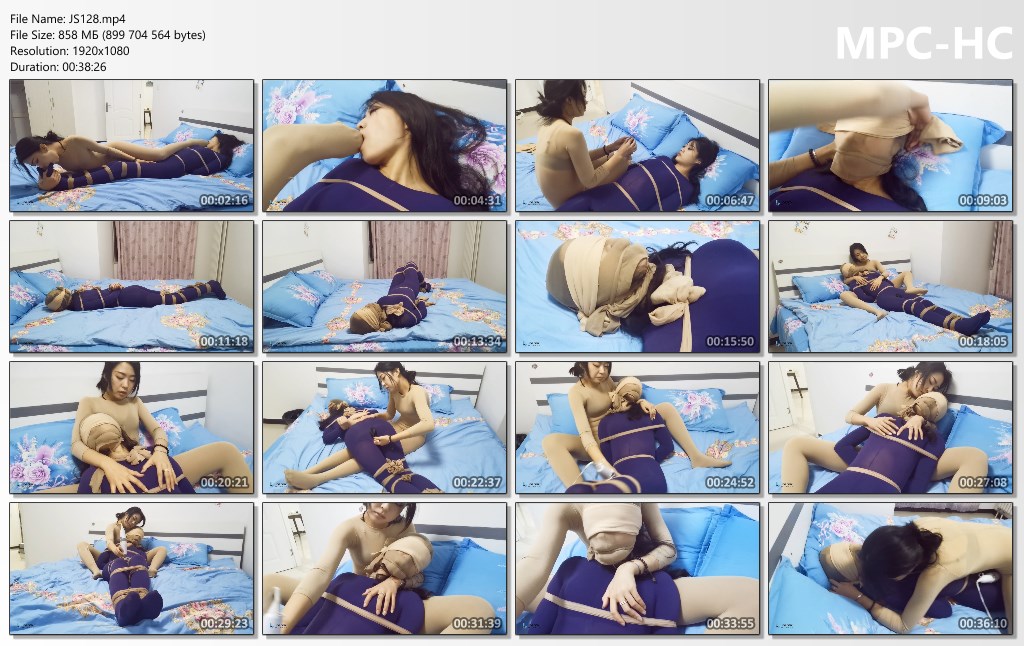 “Ai Jinxuan continues to torture and tease Ai Ke, licking each other’s feet. Cover Aike’s mouth with stockings, and cover his eyes with stockings. [Indescribable] Great stimulation, and finally both reach GC. . . The two licked each other’s feet frantically. Jinxuan played with Ai Ke’s silk feet, and Ai Ke shouted Jin Xuan: “You are so noisy, you have to plug your mouth.” After speaking, he took out the stockings and stuffed it into Aike’s mouth, put a pair of pantyhose over his head, and covered his eyes with the stockings. Leave Ai Ke alone on the bed and struggle. Picking up Aike from behind, constantly teasing her sensitive areas, massaging the acupoints to make them moisturized. Taking out the stick and starting to stimulate detoxification, Ai Ke was stimulated by the strong stimulus and kept groaning, struggling, and constantly twisting and protesting. But soon the whining sound turned into a soft moan, Jin Xuan was already hungry and thirsty, and she rode on Aike’s body and placed the stick between the two. With constant friction and stimulation, both of them soon reached the GC. After the passion, the two people leaned together and rubbed each other, enjoying the aftermath of the GC…”