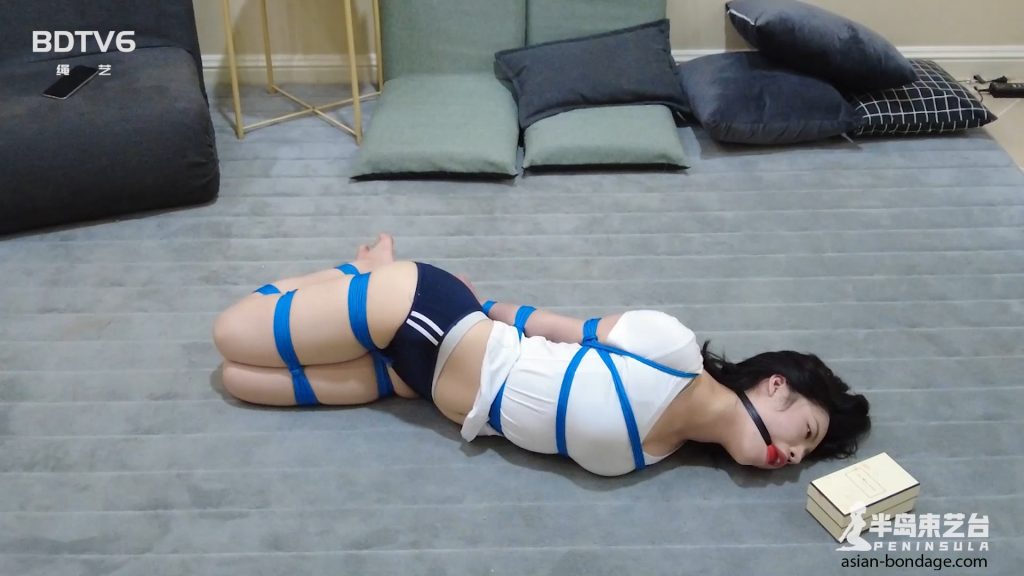 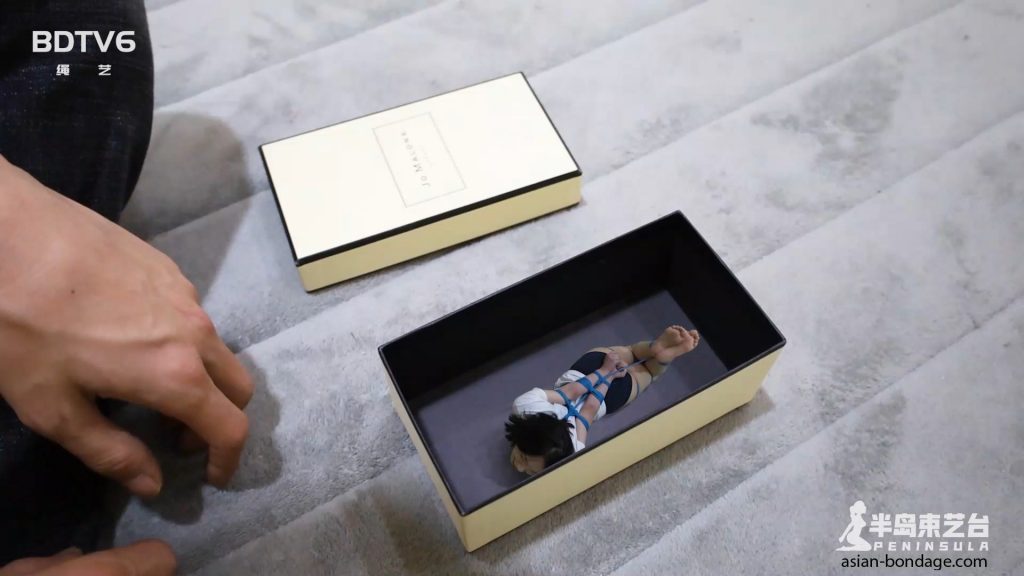 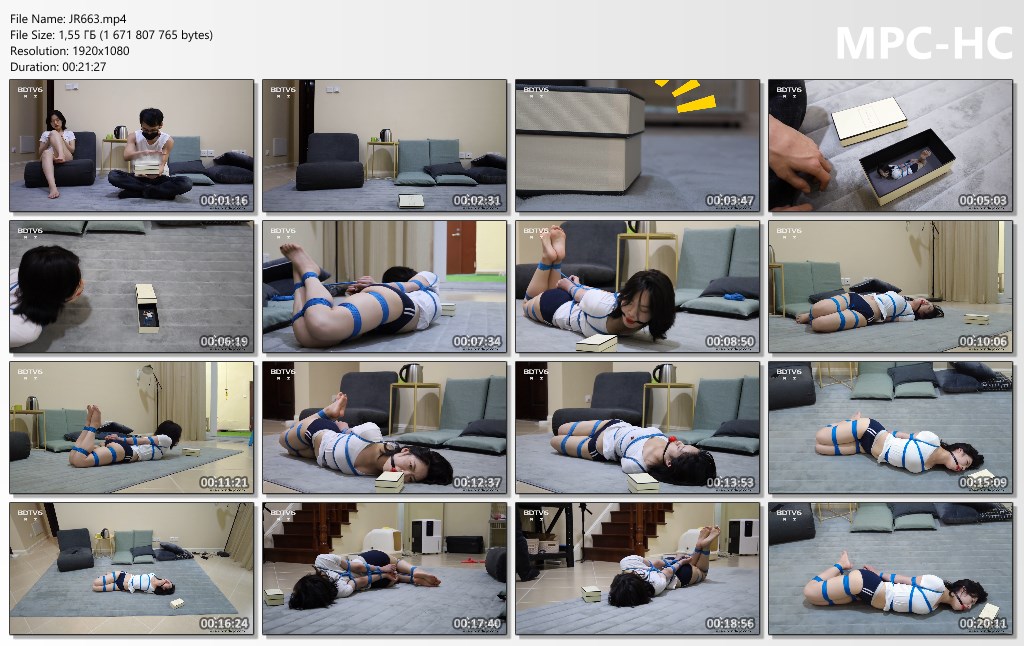 “To commemorate the third anniversary of Haiyu’s debut, the director had prepared a special gift for her and told her not to open it in advance. However, the lesson of history is that people never learn from history. She still can’t wait to open this thing called Peninsula Magic Box. The director’s invention never disappoints. Haiyu was instantly sucked into the Magic Box, poor. She yelled in it, until the director came back and heard the faint sound of help in the box… but this time the director was also careless, although he downturned the Haiyu that had been smashed into the sky. He came out, but he forgot to put on the lid of the magic box. As a result, he was also sucked in. The scene just got out of control. Outside was an unmovable Haiyu, and inside was the only station that could save him but was unconscious. Long, How to do?”