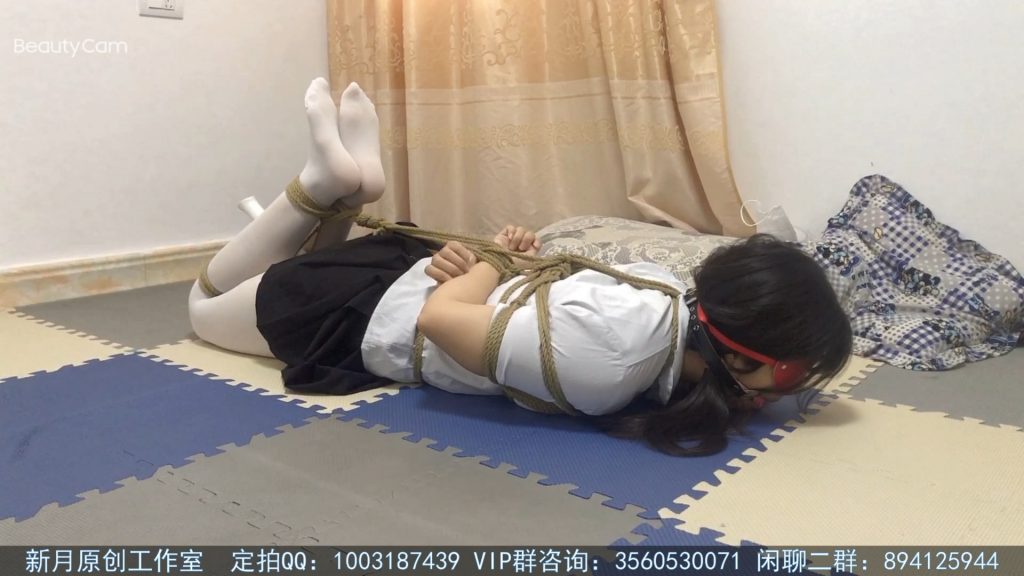 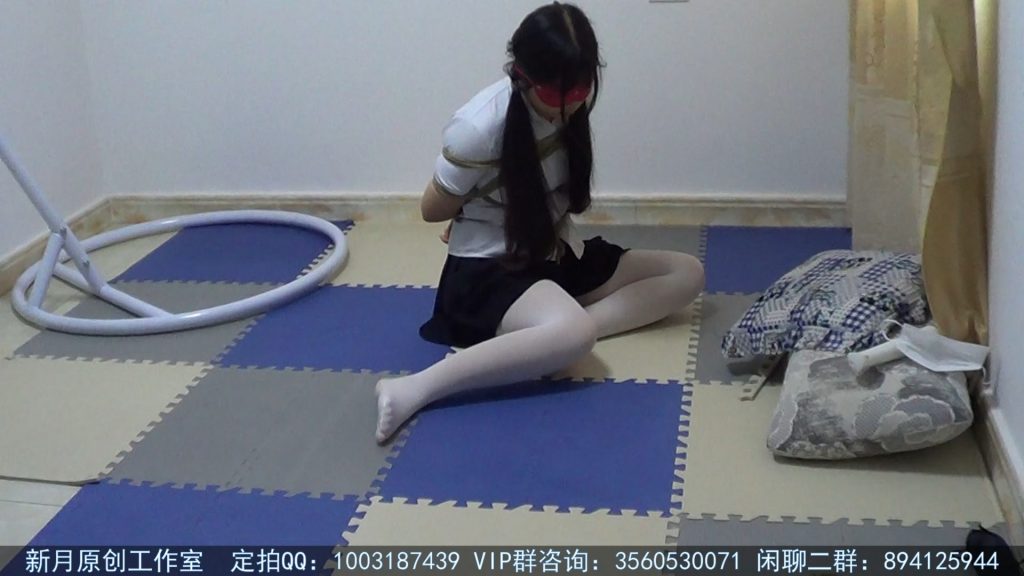 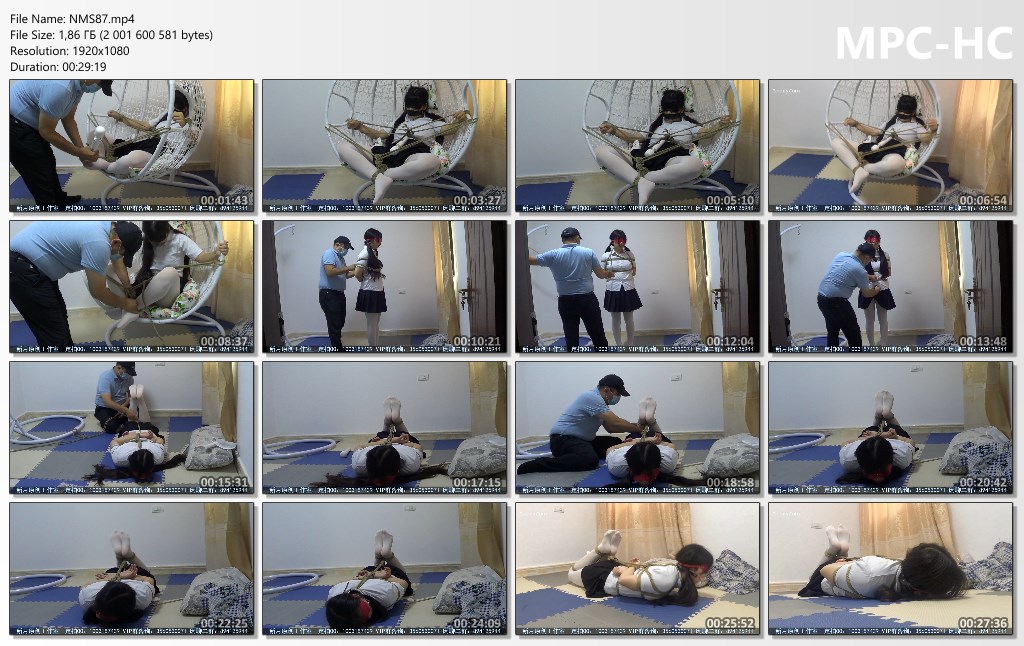 “”I said, can you tie it more seriously? Isn’t it a waste of time if you tie me to this basket like this?” Xiaoyu was simply tied to the hanging basket by me, and she was not angry. In one place, the stick was not easy to fix, and she wanted to be angry at all. “Then I will give you a tight one? Come on hard?” “Whatever you want, it’s better than messing around like this!” After Xiaoyu was untied by me, she loosened her muscles and bones, “Tie tighter, really… …Hurry up!” No problem, isn’t it easy to think hard? A horse was tied up, the stick was held on to her, the press was firm, and the blindfold was plugged. “When the stick is opened, can I roll?” “Hmm!” In this way, leaving her in the room alone, I became a tool man, watching her cool while struggling…”