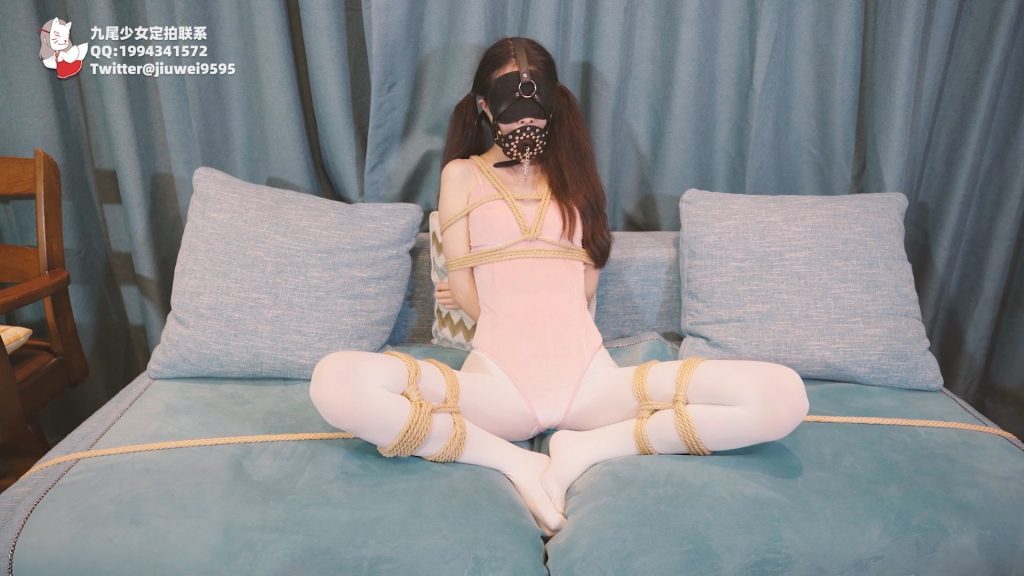 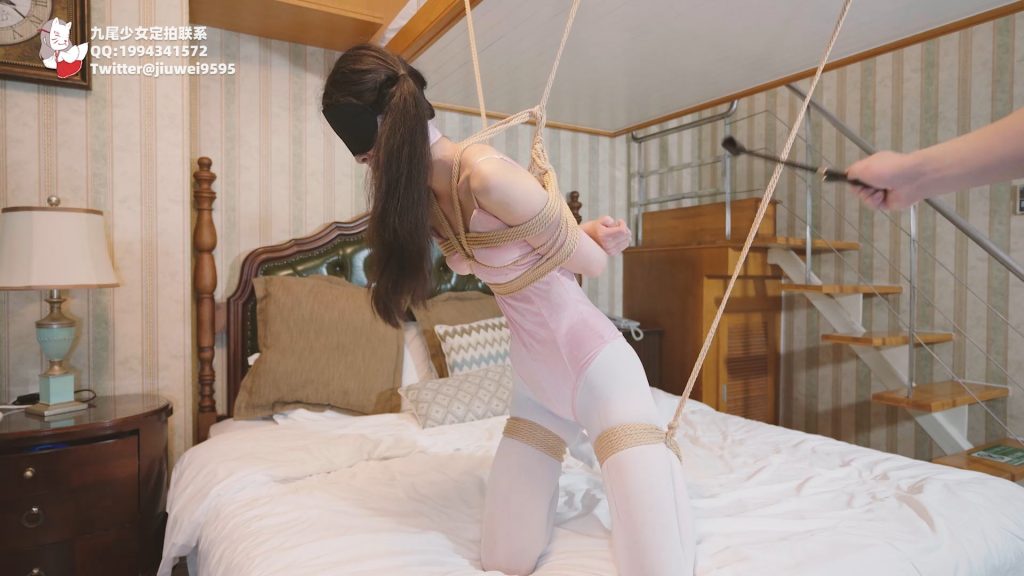 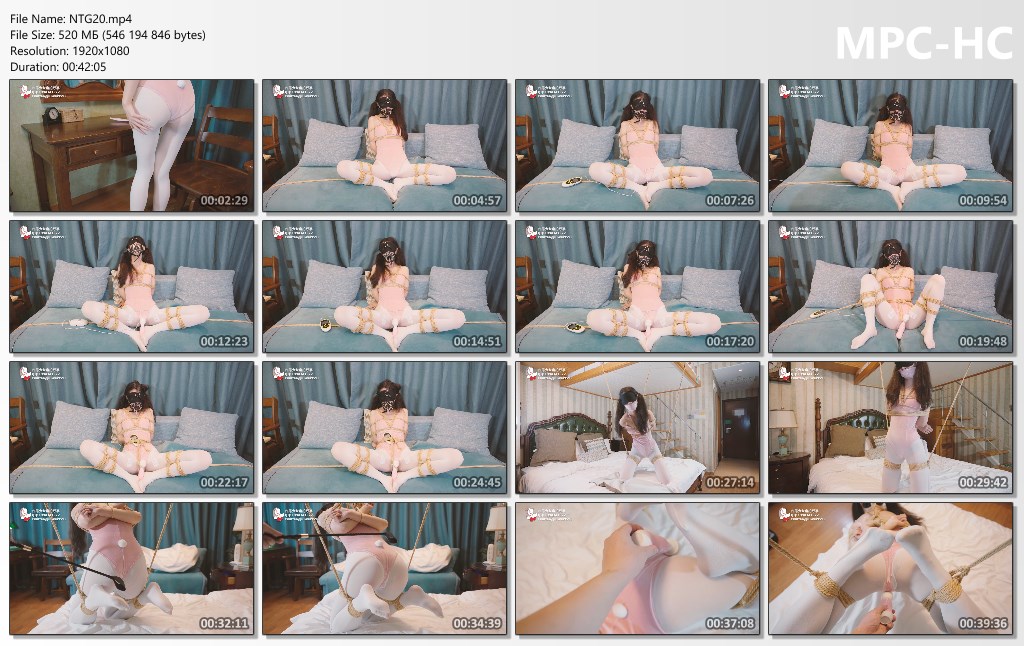 “The sexy white silk bunny girl returned home after work, was tied up in her sleep, her legs were fixed by an M-shaped wide opening, and after being beaten by a round, she was forced to clamp tools with her feet, and she was toyed again during prolonged stimulation. Electric shocks used multi-pronged methods to force TJ. After many GCs, they were tortured by folding legs and slinging. The rope was deeply stuck in the flesh. Finally, the buttocks were lifted and placed in front of the beautiful buttocks from the first point of view. They were round and white, and tied up with the whole body. I am ashamed but unable to move, like a feast in front of me, very tempting, but in the end Xiao Jiu was tortured until crying”