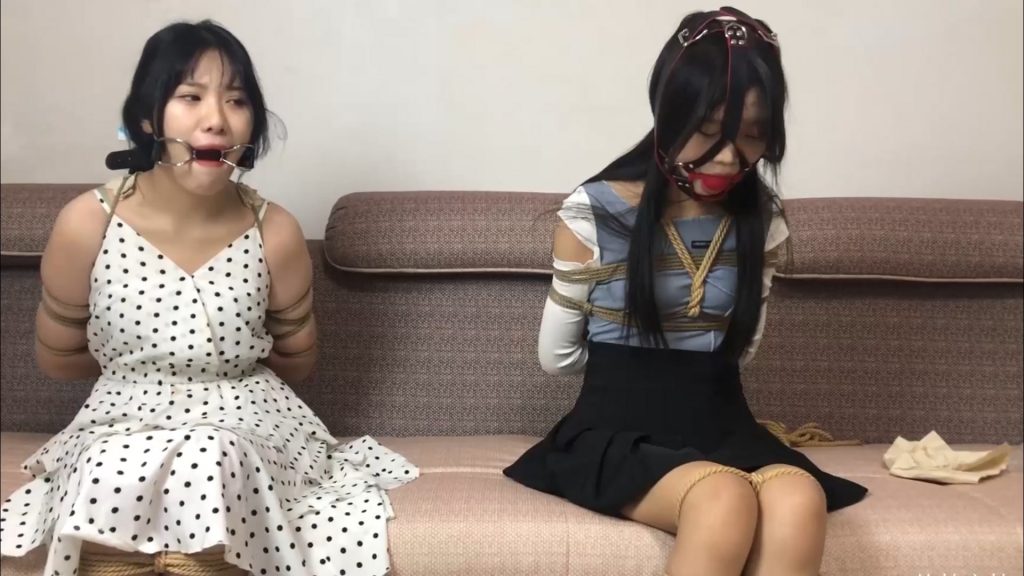 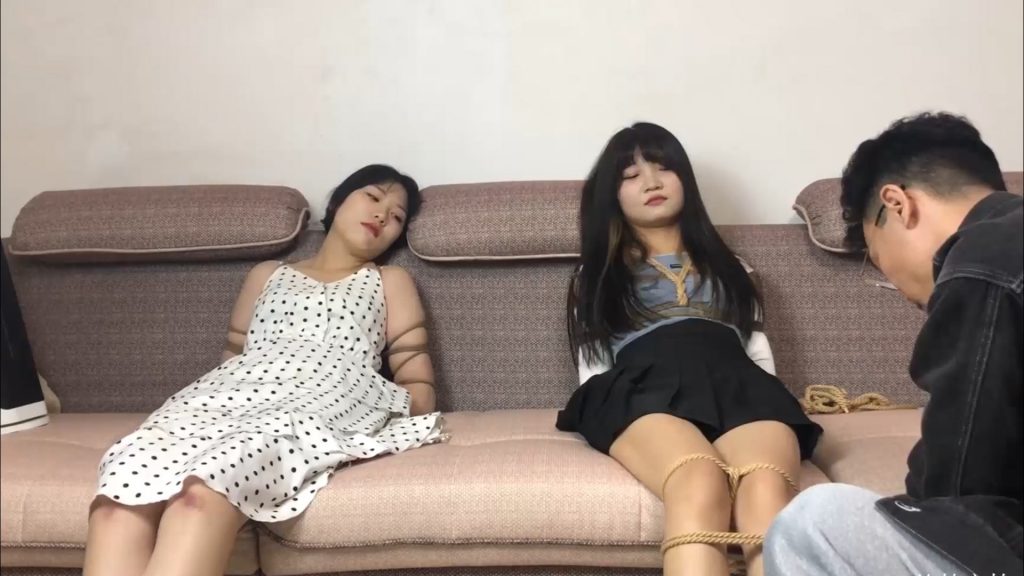 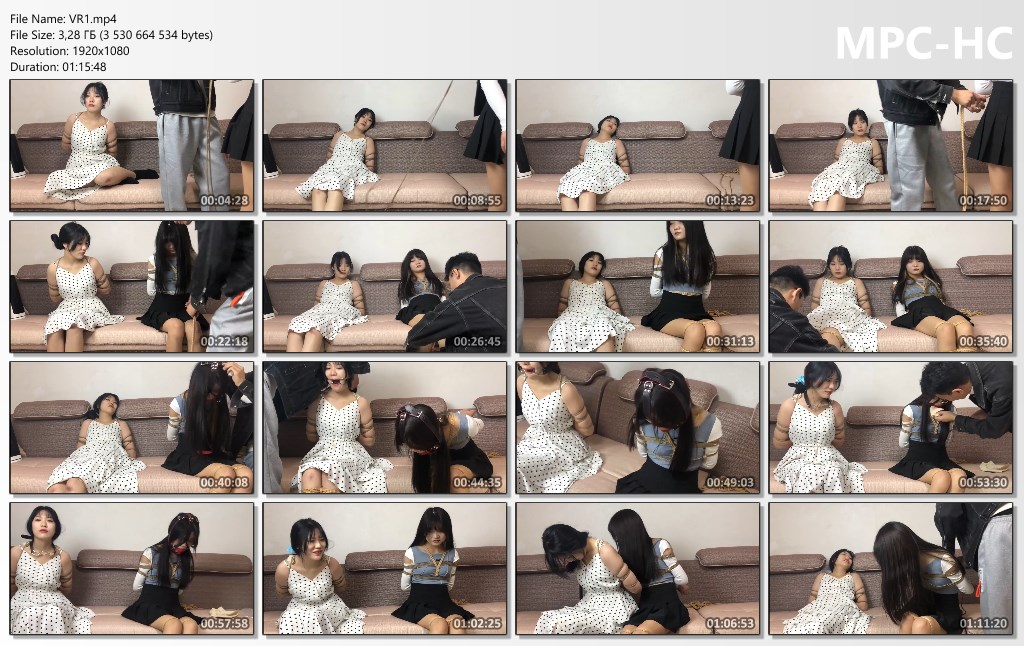 “This time I made two styles for the two girls. Haemiao tied the five flowers and wore a mouth yoke, and Minli was a Japanese master who tied her mouth. Because she has a big mouth, she tried her newly bought horse. Shaped shot. Unlike the guy in Chunyu who was short of water in the five elements, the two girls couldn’t stop the drool after wearing them. Haimiao tried hard to keep the drool from flowing out as much as possible, but was accidentally choked, and the mouth yoke was sprayed out. Minli tried to lie down for a while, and sat quietly with her saliva soaking her clothes, waiting to untie. Try to let them untie it by themselves, but to no avail, they still have to do it themselves. The whole process took a long time, and the two young ladies were also very hard. It took a long time for the pain to pass after untieing them. Although they are not professional rope models, they are very serious and have a good acceptance. They silently gave them a compliment.”