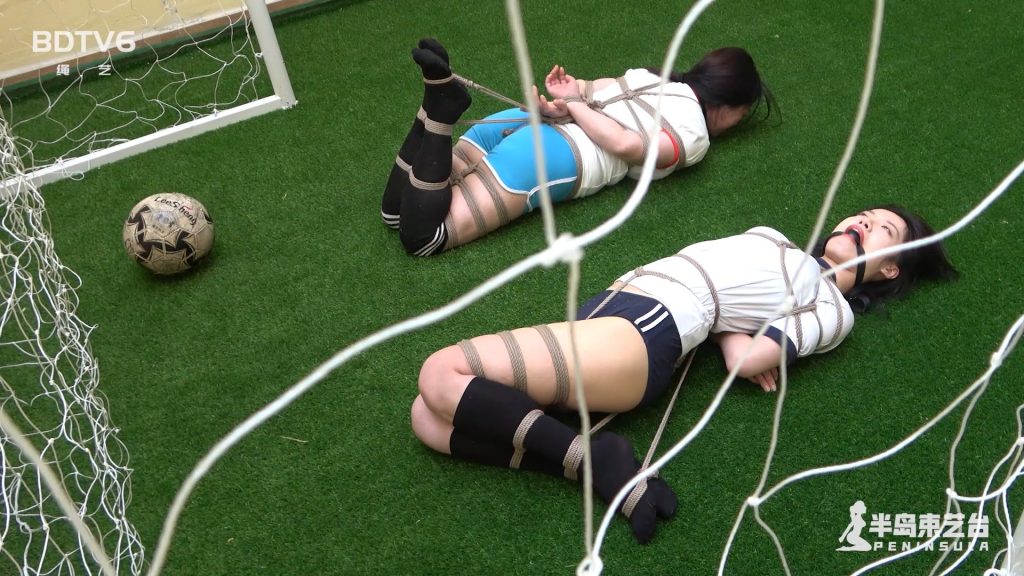 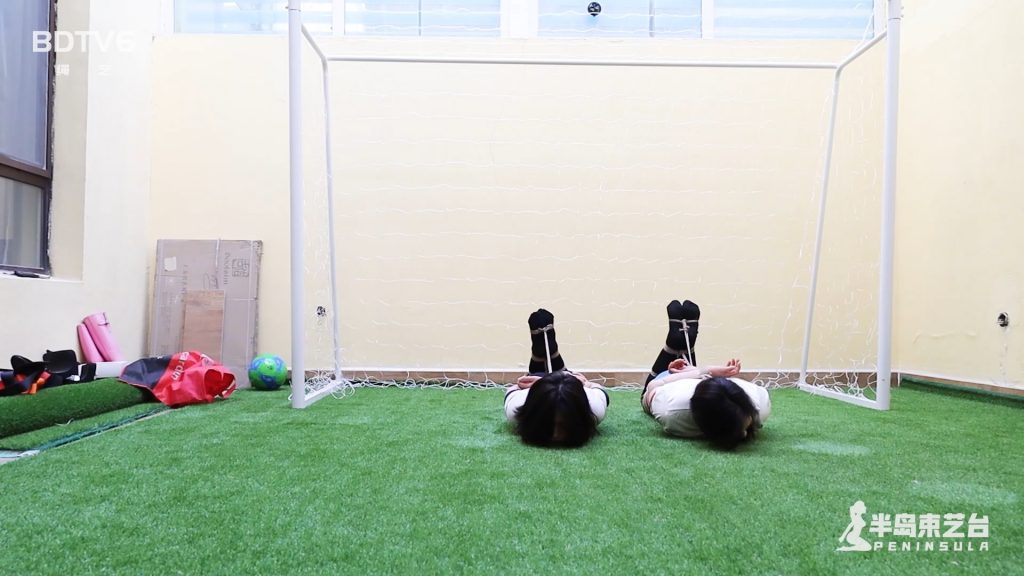 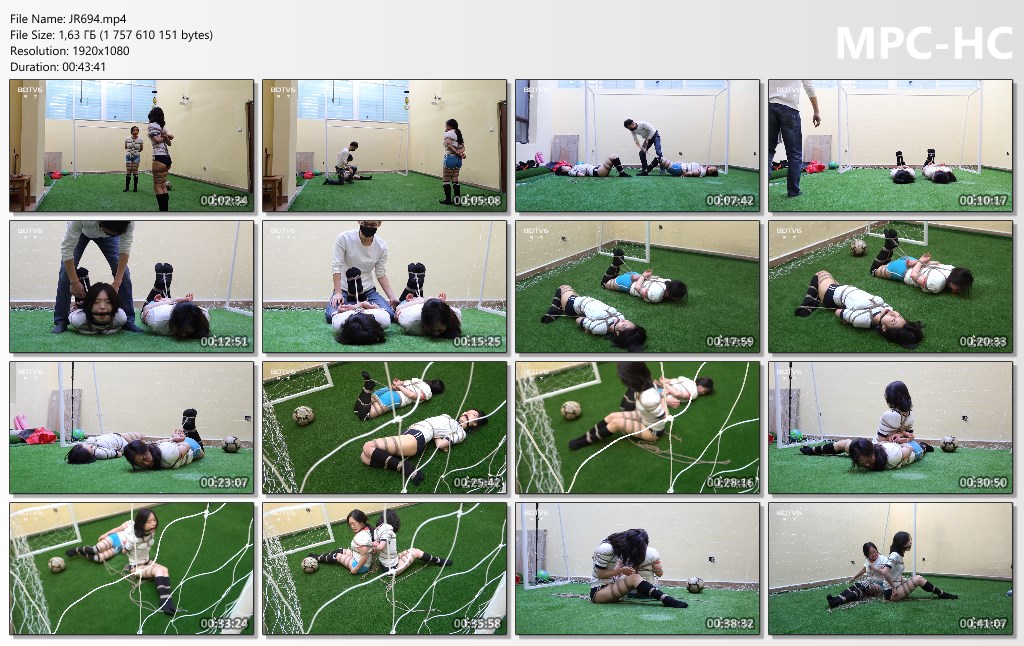 “After a short intermission, the beacon made a comeback in the second half. The two sides drew at regular time and had to engage in a brutal penalty shootout. The goal guarded by the director personally blocked Haiyu’s shot. In the end, the winner of the game was both. It’s not Haiyu or Haima, but the director, and the time has come for the victor to write history”