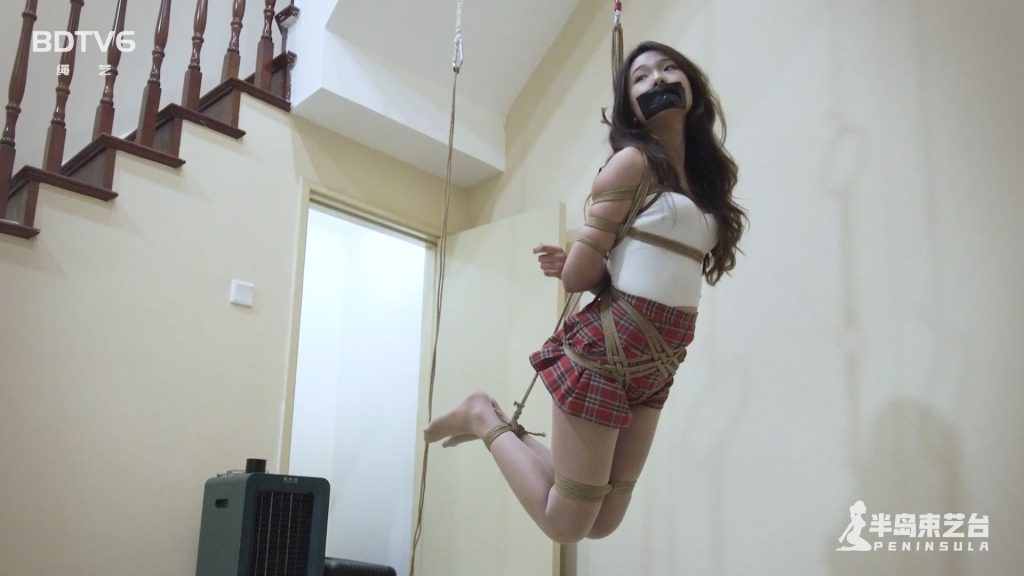 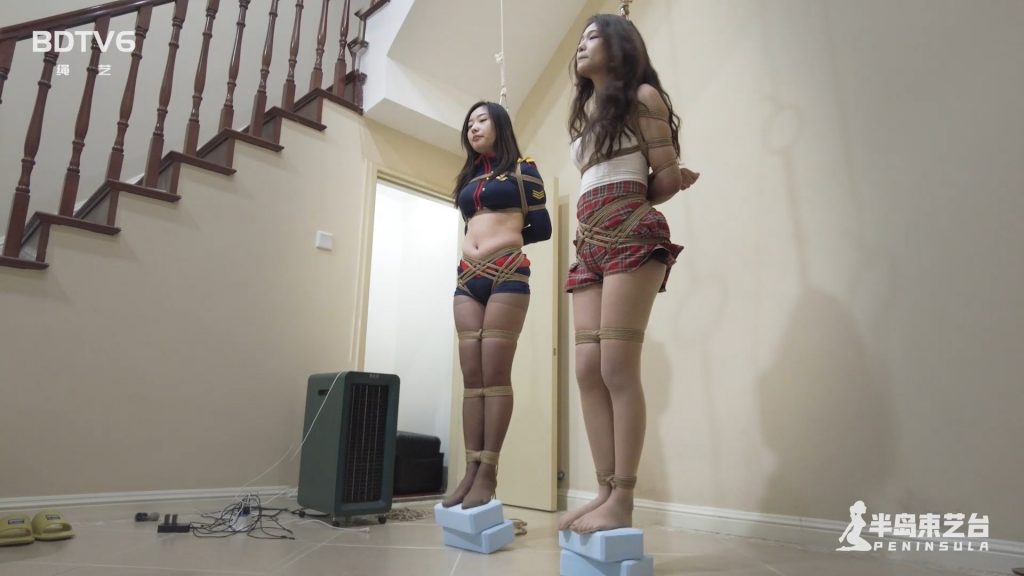 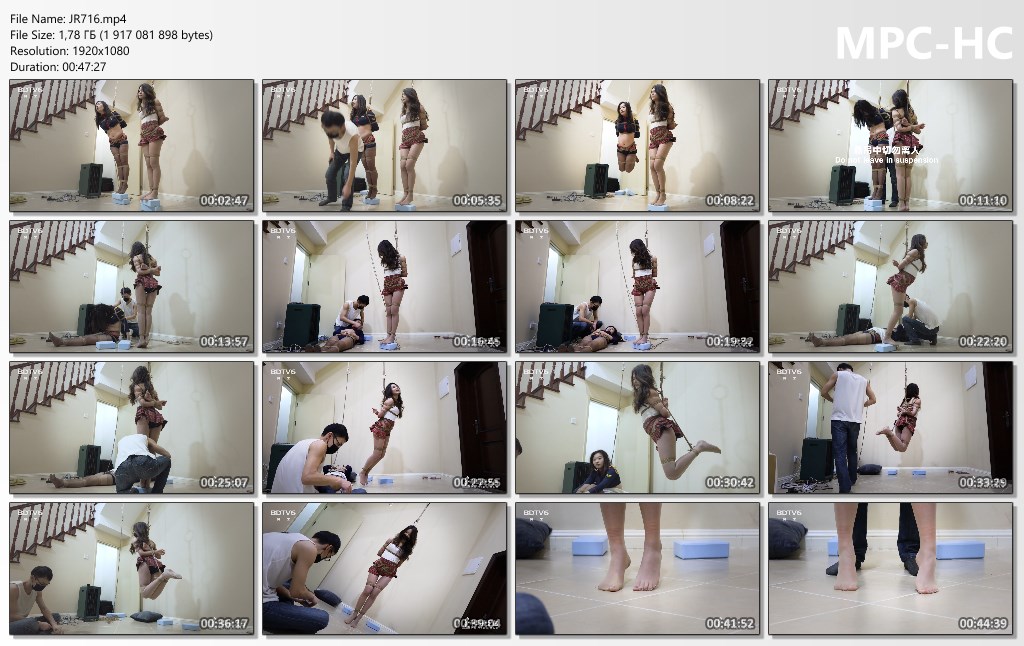 “After watching this episode, the students knew why the director retained Quinn. She was unlucky today (the worst luck was not her), she was hung in the air because of too much loss after a few rounds, but she didn’t know whether it was hypoglycemia or Miniere syndrome, and she suddenly had difficulty breathing. , Was put down urgently, almost unconscious, because the director had to take care of Quinn, Caffey had been hanging aside, she was also a kind child, just when Quinn had just gotten off and had to continue shooting , Was dissuaded by her. Seeing that Quinn was okay, the director continued to play the card game with Caffee, but Quinn’s bad luck today was successfully transferred to Caffee, and after all the cards were used up, she was only short of the last step. Untied, the grievance gene was instantly triggered.”