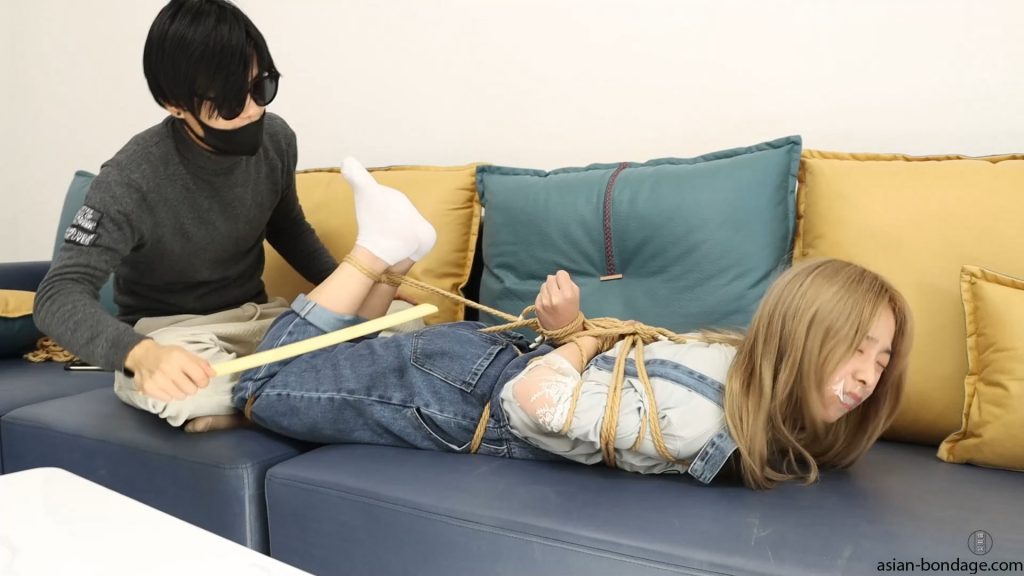 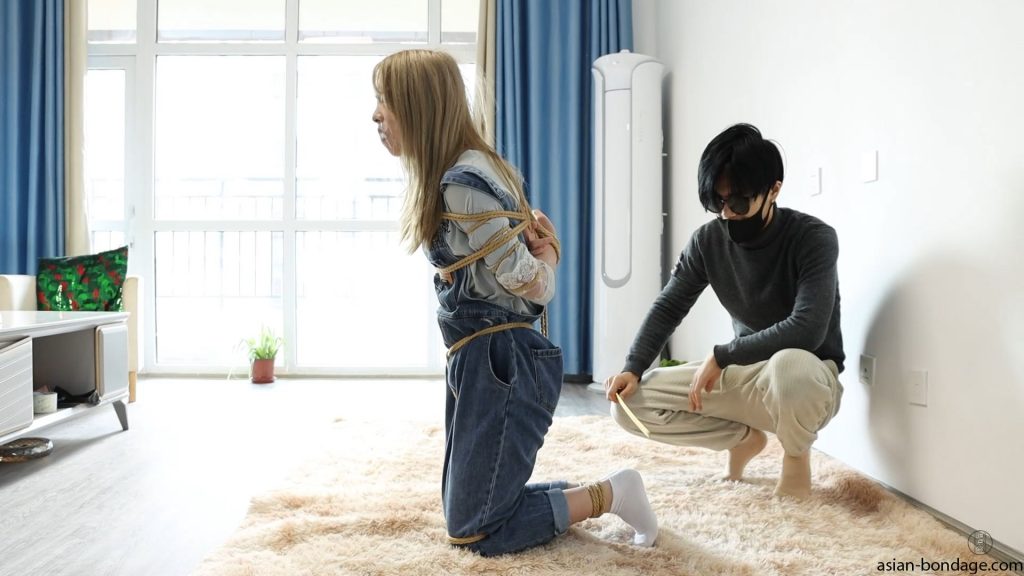 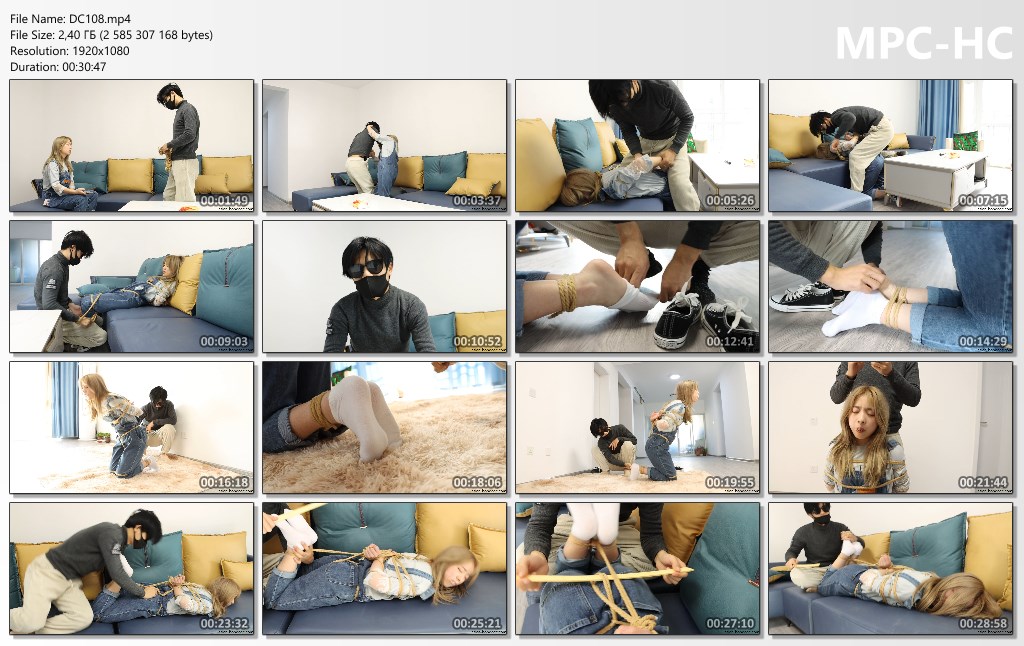 “Do you also have a girlfriend who is unruly, willful, and unreasonable? Does she often speak rudely to you, or even speak ill of you? Are you suppressing your dark side like the protagonist? Then don’t hold back your desires anymore, let’s see how Xu Bin tames his unruly and willful girlfriend Shanshan. The honest and honest Xu Bin, like everyone else, has a girlfriend who makes him miserable, Shanshan. He chose to write his desires into the novel of Seqin based on Shanshan to vent, but he didn’t want to. , but this scene was broken by Shanshan. Shanshan looked at Xu Bin’s article with contempt, and angrily carried out the character humiliation that has been repeated countless times to Xu Bin, “You are a coward, and you don’t dare to do anything to me if I lend you ten courage. You are worthy of being called a man like this? Bah!” “Haha, what dignity do you have, since the time you fell in love with me, you were just a licking dog of mine, I don’t believe you have the courage to touch me!” Shanshan’s vicious words turned against each other, and the silent Xu Bin finally broke out. Shanshan, who was slapped in the face, couldn’t believe it, but Xu Bin seemed to be a different person, becoming rough and tough, and he suppressed Shanshan in his body. Down, tied her tightly with a rope, and at this point, Shanshan’s always high status was completely reversed. Her hands and feet were tied with ropes, and even that part was tied with ropes. Every time she struggled, she felt a little strange. Shanshan, who was kneeling in front of Xu Bin, felt an unprecedented humiliation, but this humiliation was just the beginning. The unforgiving Shanshan naturally couldn’t get Xu Bin’s forgiveness, so the pair of original white socks on her feet that had been worn for three days became a suitable thing to block her small mouth. The soles of Shanshan’s delicate white socks were beaten mercilessly by Xu Bin. Xu Bin vented the darkness in his heart, but this dark side was like bacteria with reproductive ability. Hearing Shanshan’s moaning being blocked by smelly socks gradually amplified, Xu Bin felt an unprecedented sense of joy in his heart, so he counted it. Assuming that the always arrogant Shanshan would definitely not bow her head to admit her mistake, she found another excuse to stuff the pair of original flesh-colored pantyhose that had been prepared long ago into Shanshan’s mouth, and then beat Shanshan’s round and beautiful ass. Being tied and gagged, even restrained by a horse, with the flesh-colored pantyhose she wore in her mouth, Shanshan’s heart was filled with humiliation, but accompanied by tingling pain in the soles of her feet and buttocks, it seemed that there was still a little bit passed into her brain. A sense of happiness. Could it be that he would really fall in love with these things after being punished, as written in Xu Bin’s novels?”