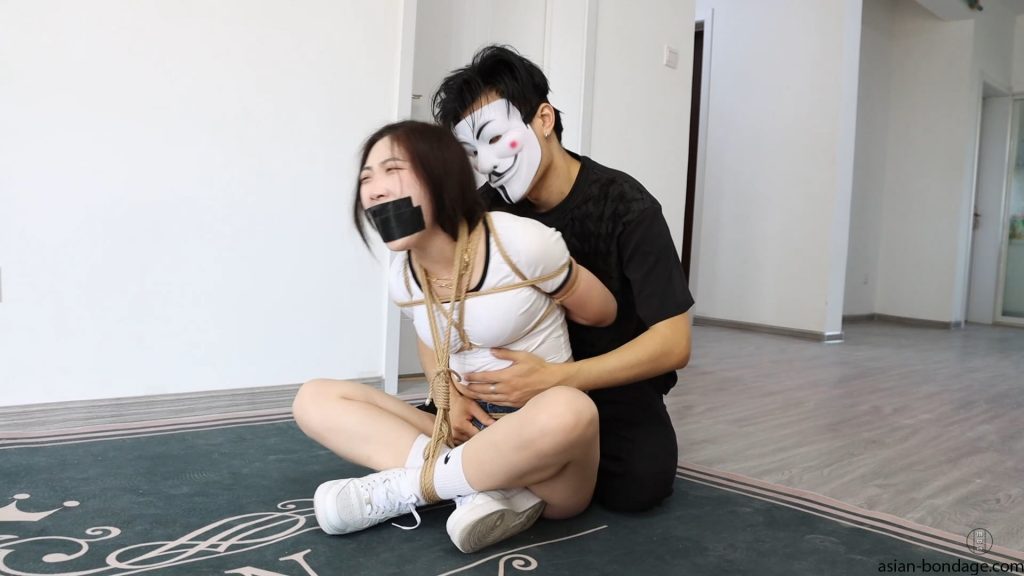 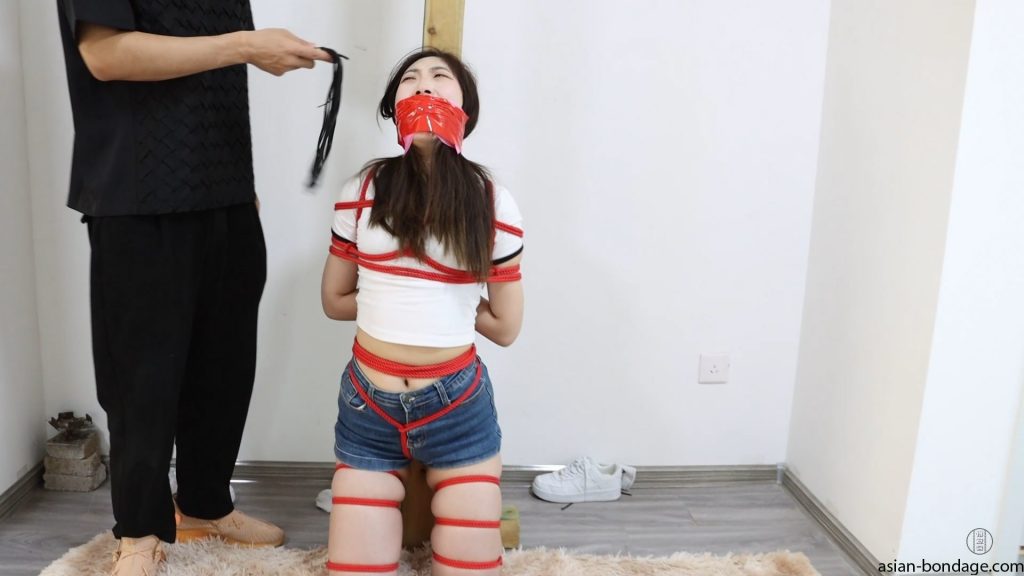 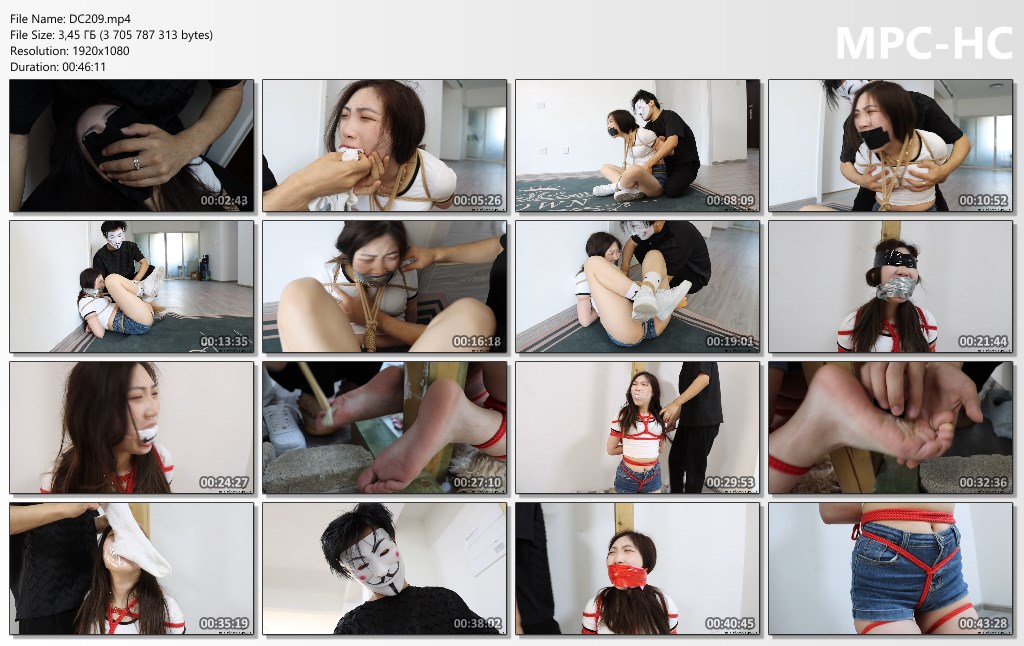 “Starring: An An. Plot introduction: An An is an anchor who takes pleasure in deceiving the big brother’s feelings. Today, the eldest brother in the list gave her the most expensive gift. An An has been courting the eldest brother during the live broadcast, but after the broadcast, the eldest brother in the list asked her to meet, but she was rejected. She also said: This stinky diaosi, I thought I would buy some gifts Can you deceive me? Who knew that I accidentally pressed the voice button, and this sentence could not be withdrawn after it was sent. But An’an didn’t take it seriously, and said, “Isn’t that just a hundred thousand diaosi? I will continue to lie to someone else. While getting up and resting. The next day, An An wore very cool clothes to go out, but if she could not be caught by the big brother, she covered her dizziness with a towel. When the camera turned, An An was tied to the ground by the peach tie. The big brother came and slapped her awake. Speaking of: You know this is breaking the law? After she finished speaking, she was kicked to the ground by Big Brother Bang, and then Big Brother Bang kicked her. An An begged for mercy: Stop fighting, and kill people again. The eldest brother helped her sit up, let her open her mouth, and then took out a gun and poked her in the mouth, and then said that he would play a game and make the eldest brother happy, so he let her go. An An nodded and agreed. Then the eldest brother brought a towel and panties, first filled her mouth with the towel, and then sealed it with two pieces of black tape. Then the eldest brother was behind An An and touched her whole body (chest, waist, legs), and pulled her strands while touching her. An An was so uncomfortable, and the eldest brother covered her mouth and kneaded her chest. After a while, the eldest brother felt that An’an’s mouth was not blocked enough, so he tore off the tape and took out the towel, then stuffed the white panties in, and then wrapped it with silver tape to seal it. After sealing the mouth, the eldest brother laid down An An against the wall, and then played with her (touching her chest, stomach, thighs, spanking, pulling a rope). After a while, the eldest brother got tired, but he didn’t want to let her go, and said to her: I want to change your posture, but I can’t show you how you are tied, so I have to seal your glasses and plug your ears. An An could only stare in horror and twist her ankles, nothing else helped, so she was wrapped with black tape to seal her glasses, plugged her ears, struggled on the ground and whimpered.