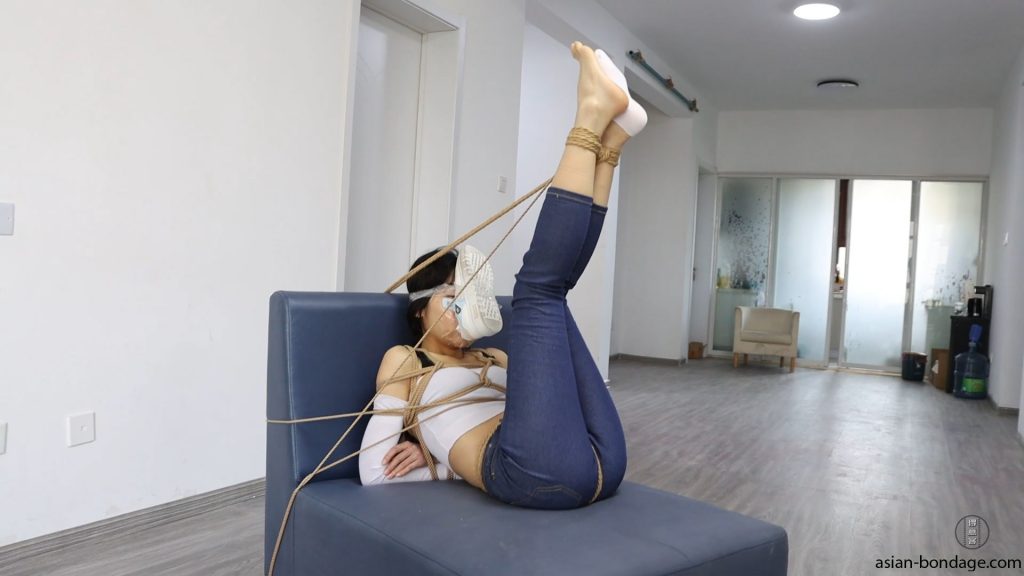 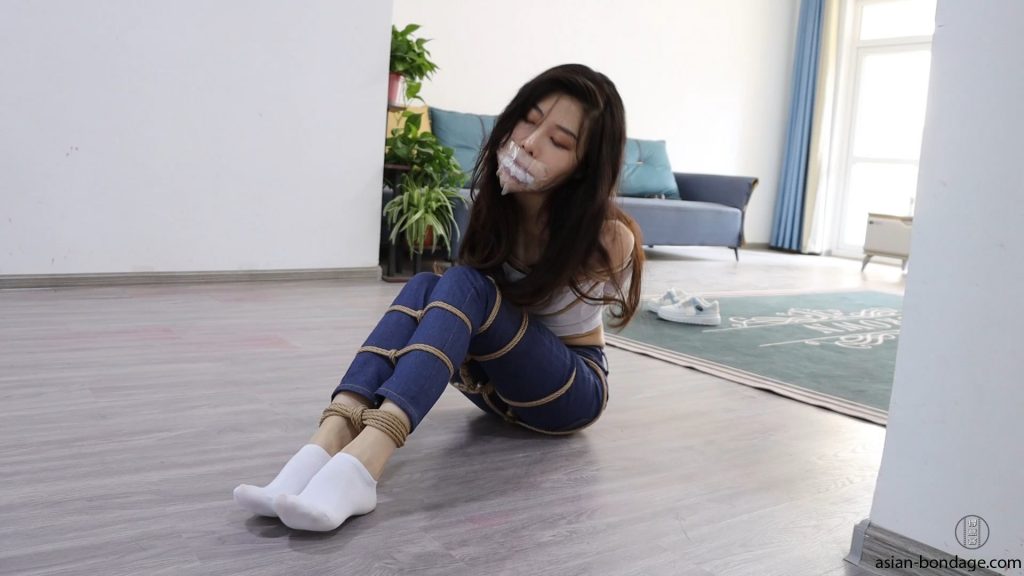 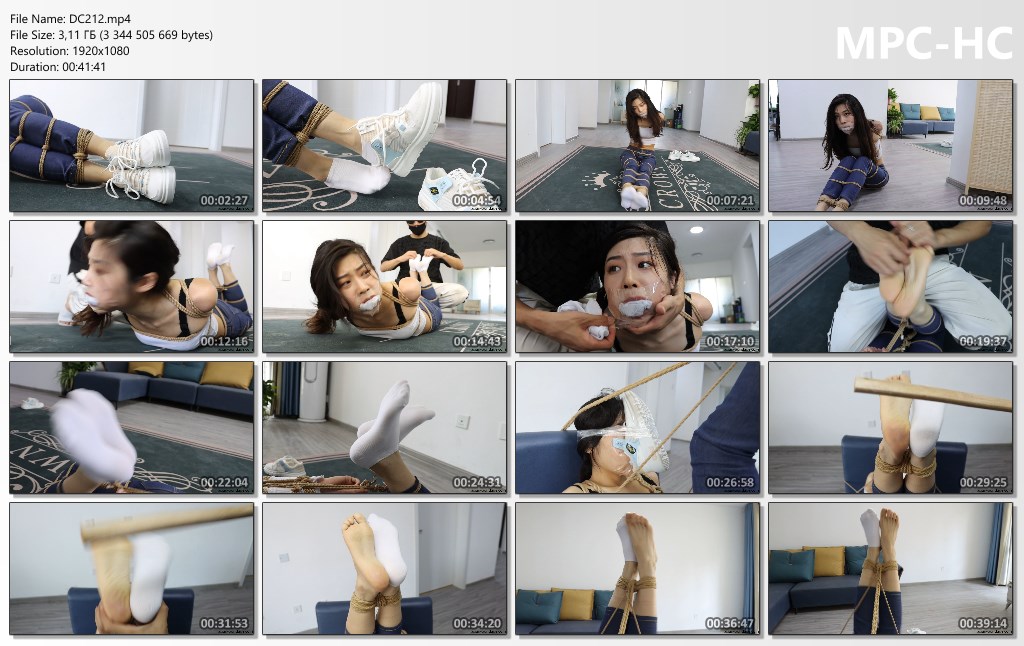 “Script: Xiaoding and Shanshan are students in a school. Xiaoding has a special hobby: he likes girls’ feet with white socks. One day, Xiaoding sneaked into Shanshan’s house and found Shanshan’s original white socks. , Just when he was intoxicated, he was catching up with Shanshan to go home. Shanshan saw Xiaoding and wanted to call the police, but Xiaoding kept tying Shanshan up. After tying up, Shanshan still yelled at Xiaoding. Xiaoding couldn’t bear it anymore and put the original white socks he found into Shanshan’s mouth, and then sealed it with scotch tape. After doing all this, Xiao Ding continued to look for Shanshan’s original socks at home. This is because Shanshan thought that she couldn’t sit still, so she kicked off her shoes, moved to the door, and tried to twist the door handle with her feet. When he succeeded, he was discovered by Xiao Ding and arrested again. Xiao Ding grabbed Shanshan back and tied her into a super tight strand. He picked up Shanshan’s shoes and let him smell them, then started to play with Shanshan’s white sock feet. After playing for a while, he took off the socks on Shanshan’s feet, replaced the socks in Shanshan’s mouth, and then used tape again. Seal it up. Then he started playing with Shanshan’s bare feet for a while, Xiaoding was tired, put on a pair of white socks for Shanshan and went back to the house to rest. After a while, Xiaoding woke up, watching Shanshan struggling on the ground and came up with a new way to play, tied her to the sofa again, then took off one of Shanshan’s socks and put it on Shanshan’s shoes Then he tied the shoe to Shanshan’s face with scotch tape, and then hit Shanshan’s sole with a small bamboo pole, which made Shanshan scream continuously, and after playing for a while, Shanshan’s feet flew away , Liu Shanshan struggled helplessly.”