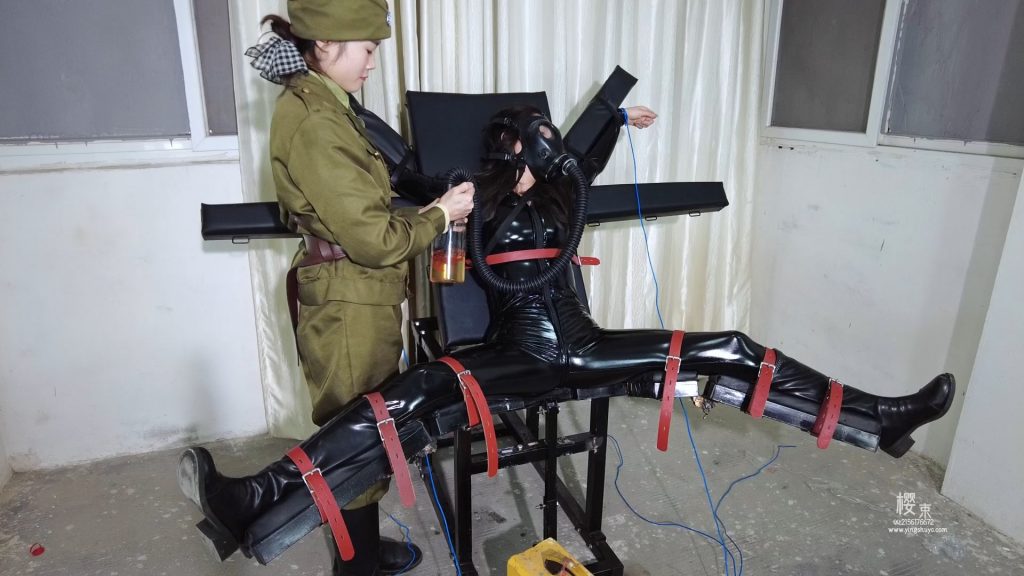 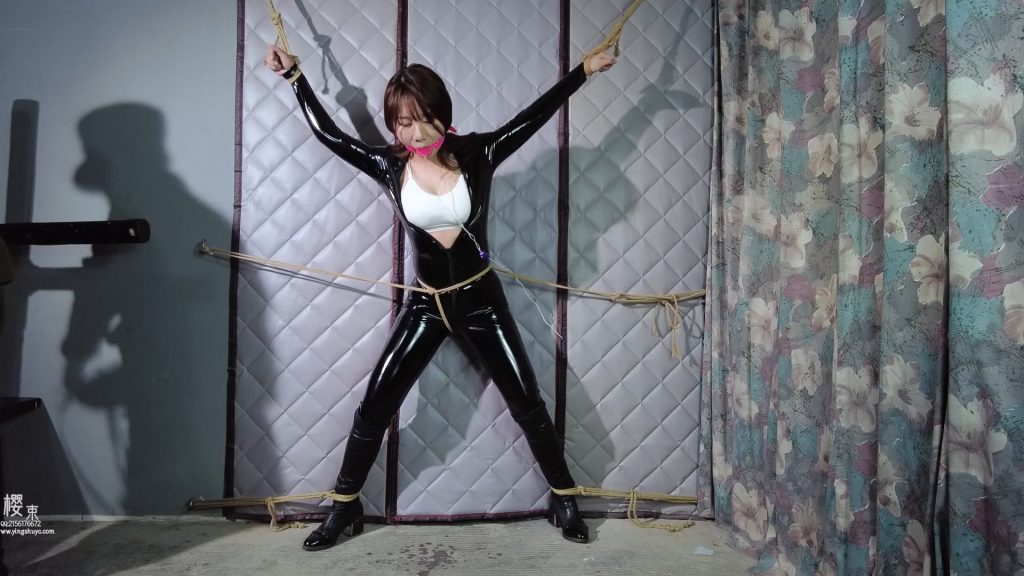 “The content is rich and wonderful! Venue: Invisible door torture chair Spy sister Hua was arrested The two failed to escape from prison in the cell, and the sister was first arraigned in a torture room and fixed on the torture chair to perform various cruel electrocution and itching, poison gas and pepper. Water mask! She endured all kinds of cruel torture and prayed in her heart that her sister could escape the prison smoothly and come to save her! It’s a pity that what she didn’t know was that their escape plan was a failure, and her sister did not escape successfully and was undergoing all kinds of cruel punishment and interrogation just like her! The painful torture they endured was unwilling to confess, and they still held on to the hope that the other would come to save them~ My sister was directly put into a coma by the poison gas torture and was escorted back to the cell. On the way to escape! During the interrogation, my sister was tortured by crazy TK, and was also tortured by humiliating chest touching, mouth balls, mouth coffee, inflatable mouth plugs, and nose hooks! Until I couldn’t stand the brink of collapse, I finally waited for my sister’s rescue! The elder sister untied the younger sister and the two escaped from the cell”