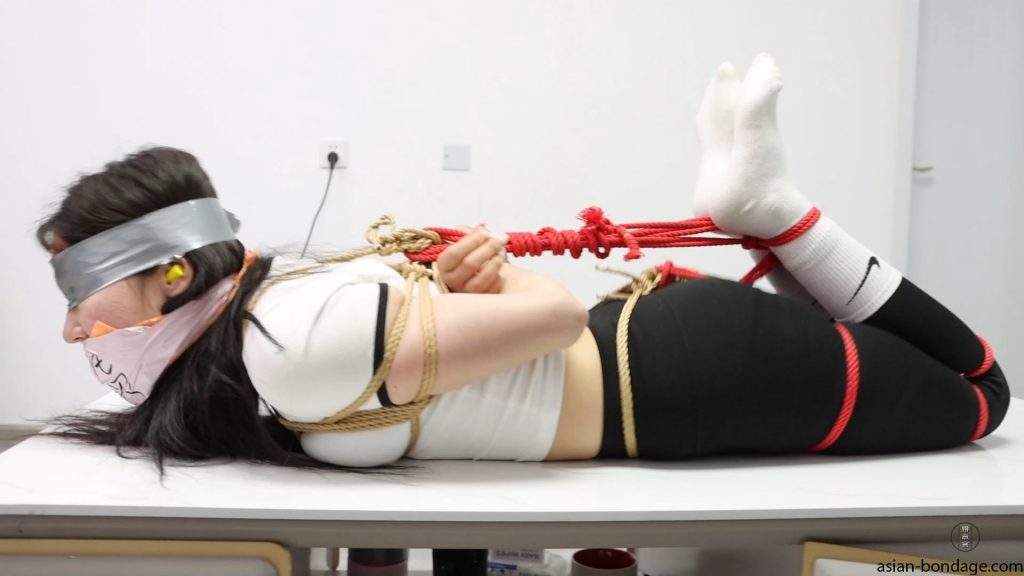 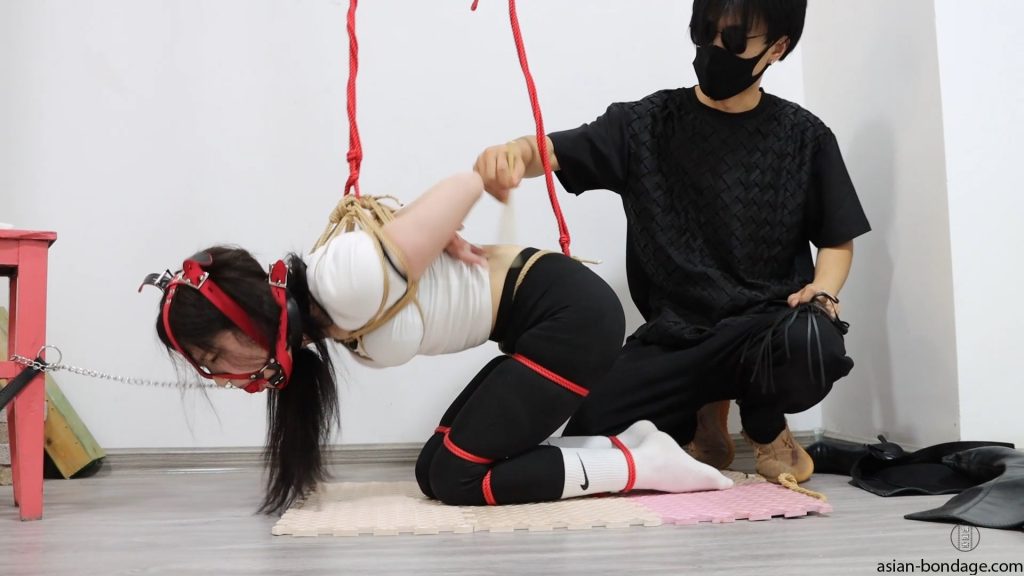 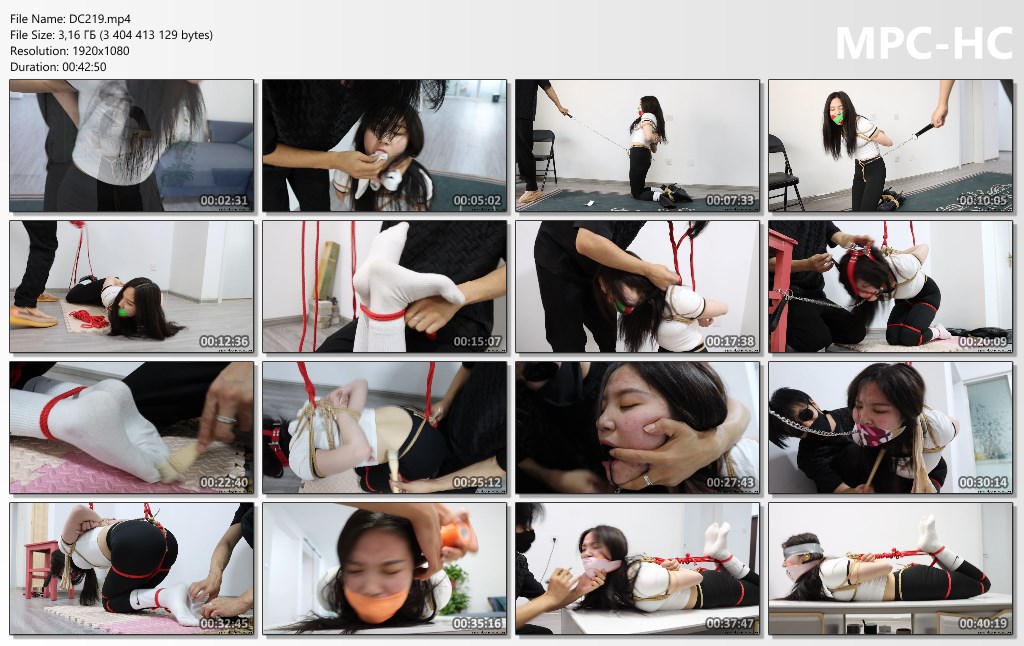 “Plot introduction: The male protagonist has not been doing well recently. Fortunately, his girlfriend has been with her all the time, but recently his girlfriend proposed to break up, and the male protagonist went to her circle of friends to find out that his girlfriend had made his BMW, and he sat in a Porsche in the back. Then he sat on the president of Maserati, so he broke up with him. Can this be tolerated? Can’t stand it! I asked my girlfriend to break up peacefully, but what was actually waiting for her was the rope! The female protagonist was tied up with five flowers by the male protagonist, the towel was gagged and the ball was tied in the mouth, the strands were tied with a collar, and the kneeling was pulled to walk on the ground, and then the Nike socks were gagged, sealed with scotch tape, and red and green muscle stickers were crossed to seal, and the stock was fastened. The rope made his girlfriend kneel and walk exhausted. The next step is the super humiliating hanging, plus the horse’s mouth ball, tickling and whipping all over the body, and then the male protagonist felt that it was not enough, and put the black stockings she wore into her mouth, sealed the flesh-colored stockings, and then pasted camouflage Muscle paste, then continue. The girlfriend couldn’t hold on to the hanging, so the male protagonist let her relax. As a result, he came to a posture of squatting and hoofs. He also stuffed her mouth with yellow hemp leaf socks, then wrapped the orange bandage and waited, and then wrapped the pink electrostatic tape. , the female protagonist can only whimper, and that’s it, the male protagonist still feels pissed, writes two words on her with a pen and then takes a picture of her, and then seals her eyes and ears with silver tape and lets her struggle!”