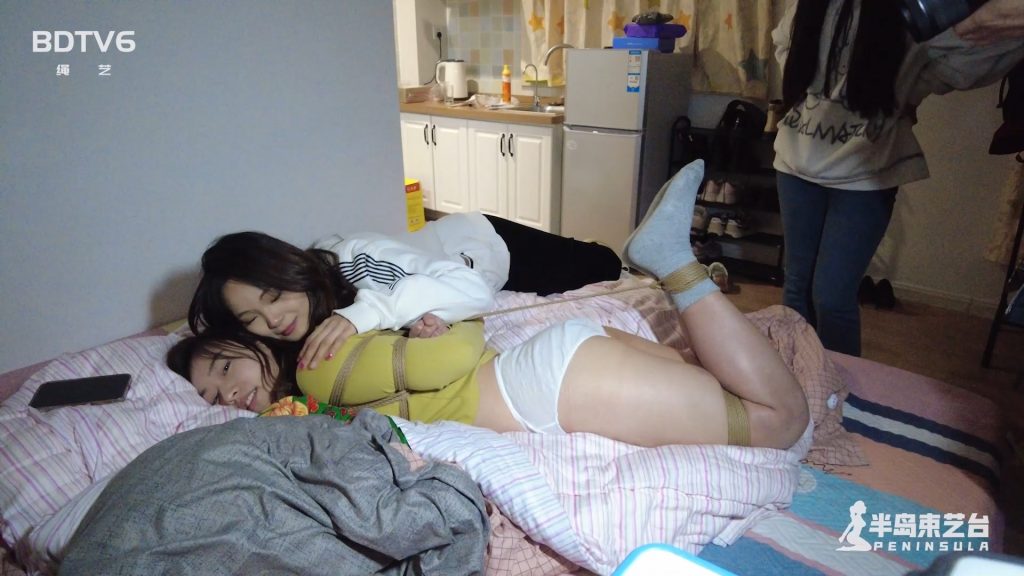 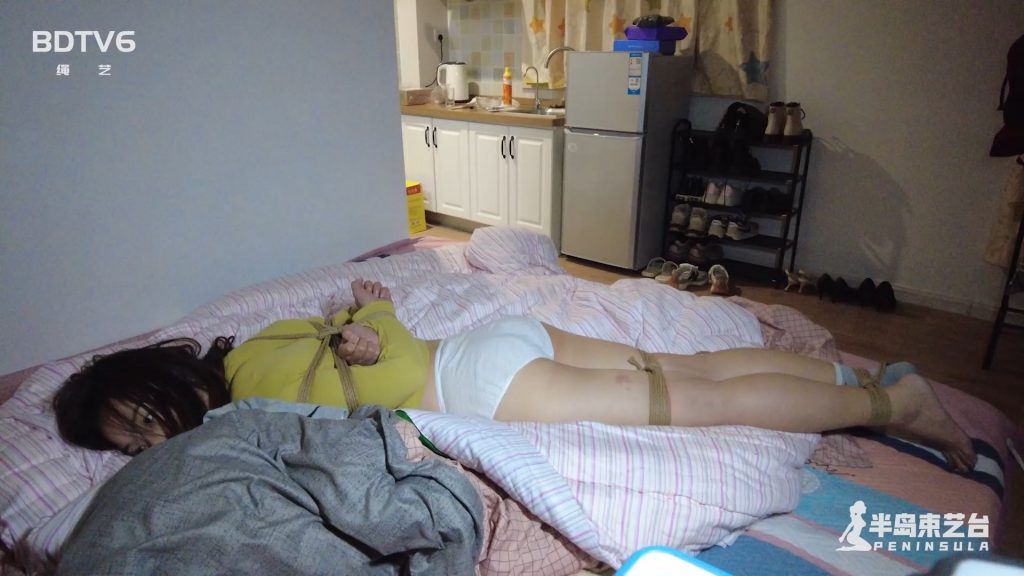 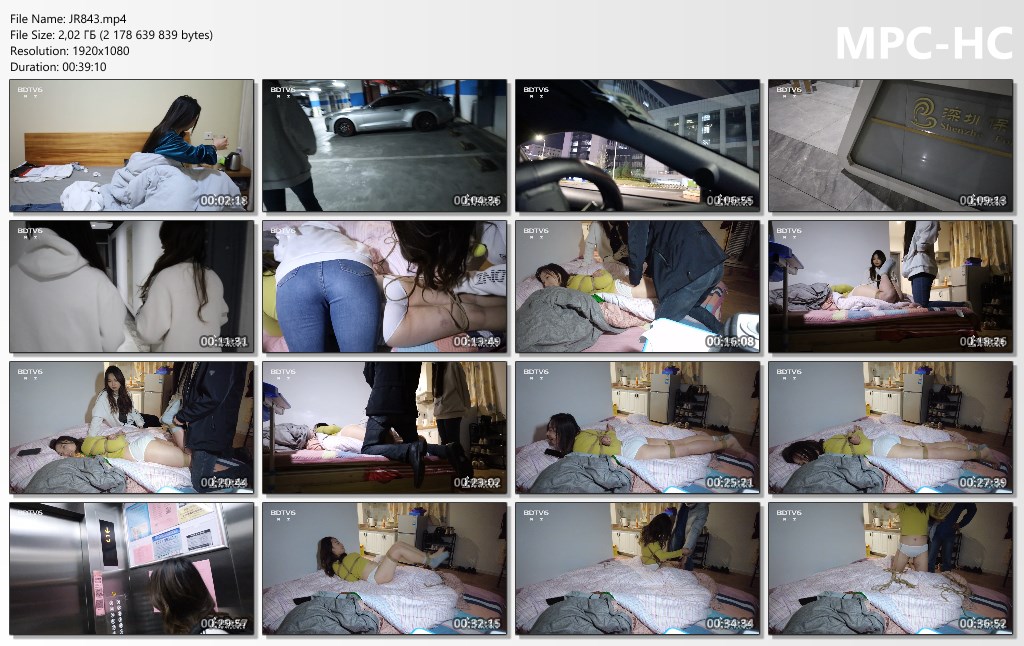 “The long-planned plan to break into the house and bind Quinn finally came to fruition. She was chosen: living alone, stupid, and in good physical fitness. First of all, after the filming was over, the director gathered Kafei and Seema to announce the plan, and quickly made a plan: Kafei asked Quinn on WeChat if he was at home, and immediately drove 12 kilometers to the destination after getting a positive reply. 300% overspeed all the way. After arriving at the door, he distributed the tools for committing the crime to everyone, ambushed, knocked on the door, and assaulted in one go, and then everyone saw Quinn who was already in bed by the horse (the child was only wearing a pair of underwear at home…), Evacuate quickly after the work is done, neat and tidy. The director left a small device at Quinn’s house to observe how she got out of trouble afterwards. She had to admire Quinn’s wit. Guess how she did it? Note: Because this shooting is completely in accordance with the emergency documentary shooting method, just like a reporter’s unannounced visit, all the shooting is hand-held, and the picture shakes obviously.”