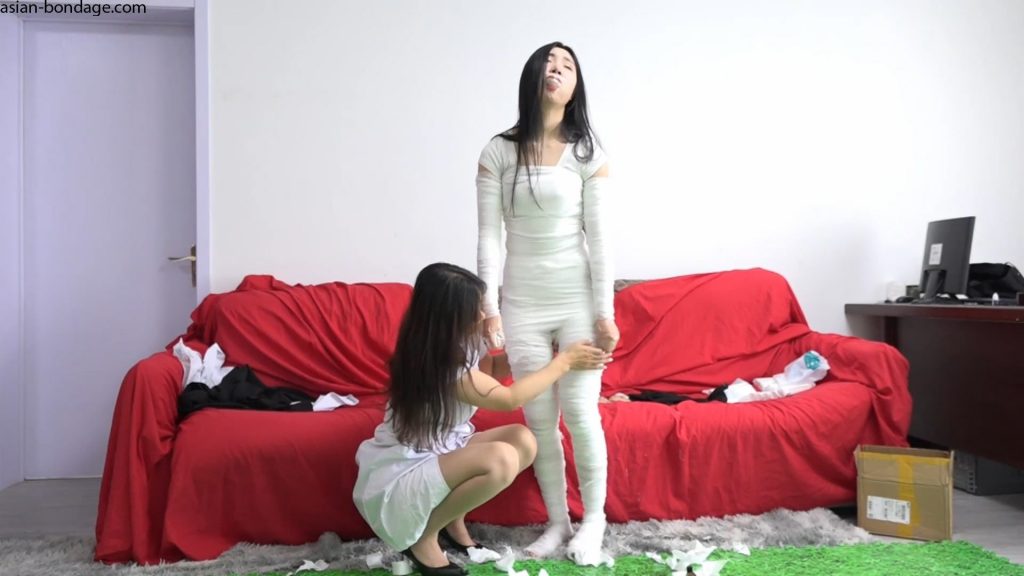 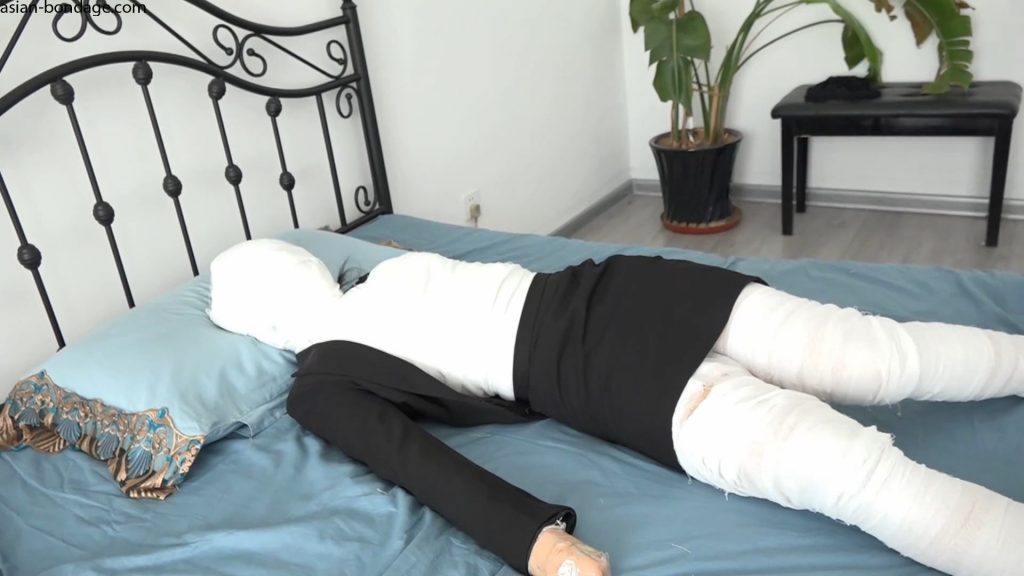 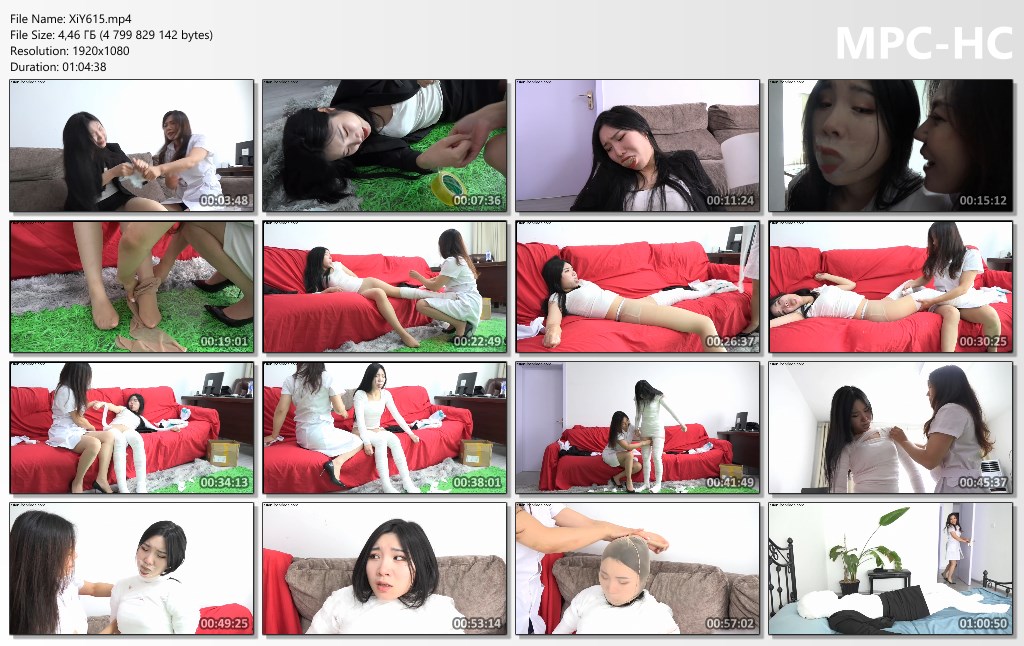 “The doctor’s partner (Li Ran), because the doctor (Wu Han) took the experimental results: “human inhibin” used for the escort of criminals. The doctor lost his ability to resist, and then he was tied up with stockings, gagged with stockings, and then taken away in disguise with medical scotch tape (there were dangers in the middle, women wiped oil, forced mouth sealing, tape wrapped hands, and Wu Han’s multiple pairs of stockings were well received), brought back Then Li Ran showed Wu Han the equipment that will be used on her next

During the quarrel, Wu Han was controlled by Li Ran with inhibin , and wrapped Wu Han’s hands with scotch tape, took off Wu Han’s multi-layered stockings, gagged his mouth, and sealed his mouth with medical tape, and brought it home in disguise. Halfway through, he learned from the leader that Wu Han had submitted an application, and Li Ranmeng had the idea of ​​permanently detaining Wu Han. Can Wu Han escape from Li Ran’s mummy plan?

After the doctor’s partner (Li Ran) controlled the MD (Wu Han) with “human inhibin”, he brought it home and planned to imprison him permanently. Wu Han was restrained by Li Ran as planned; The bandages were wrapped in circles, Wu Han had been struggling to escape, but “human inhibin” did not disappoint Wu Han, Li Ran equipped Wu Han with compulsory GC pills, super glue, and medical scotch tape one by one. On the body, Wu Han could only be completely wrapped in despair; after the mouth was forcefully sealed, she was covered with stockings, and then Li Ran finally completed her “masterpiece”. Li Ran also put Wu Han’s previous professional clothes back on Wu Han’s body and put Wu Han indefinitely. Imprisoned at home, became a real MD mummy…”