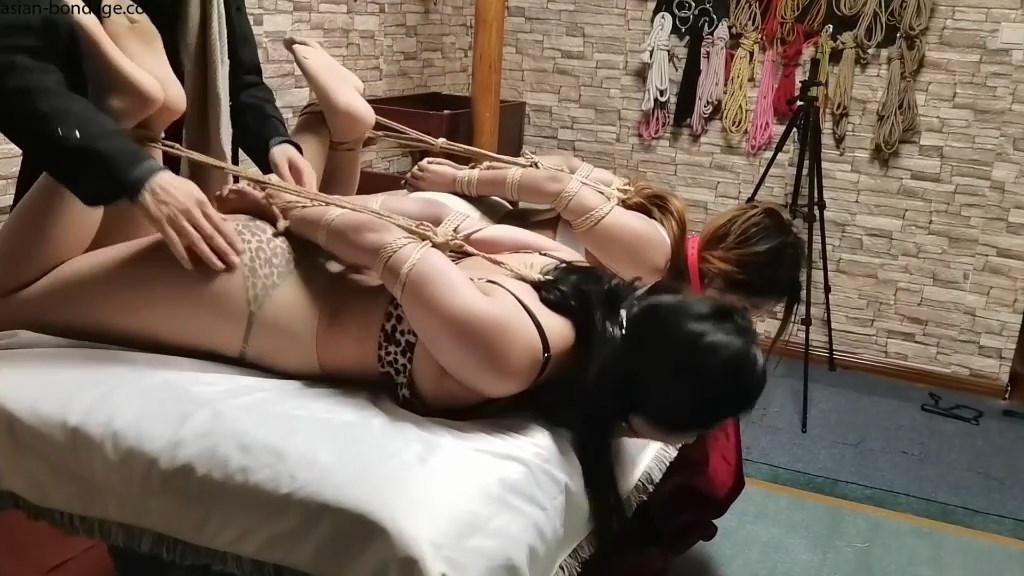 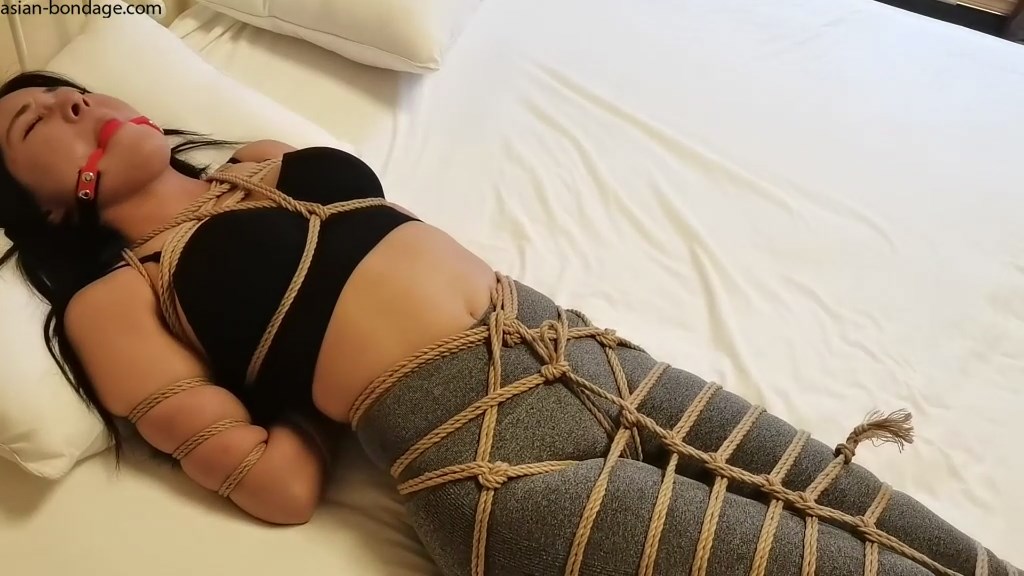 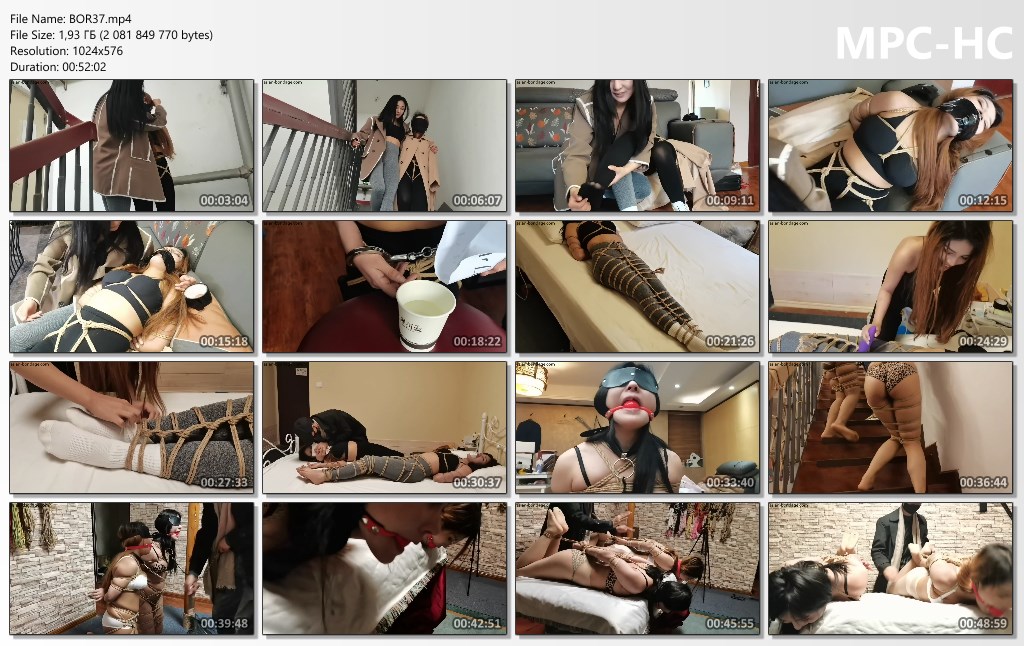 “The woman dealer stunned the passing OL, tied her to her home, and forced her to serve him with tea and water. The OL poured the secret drug into the tea and stunned the woman dealer. The situation of the two suddenly reversed. But things are not that simple…