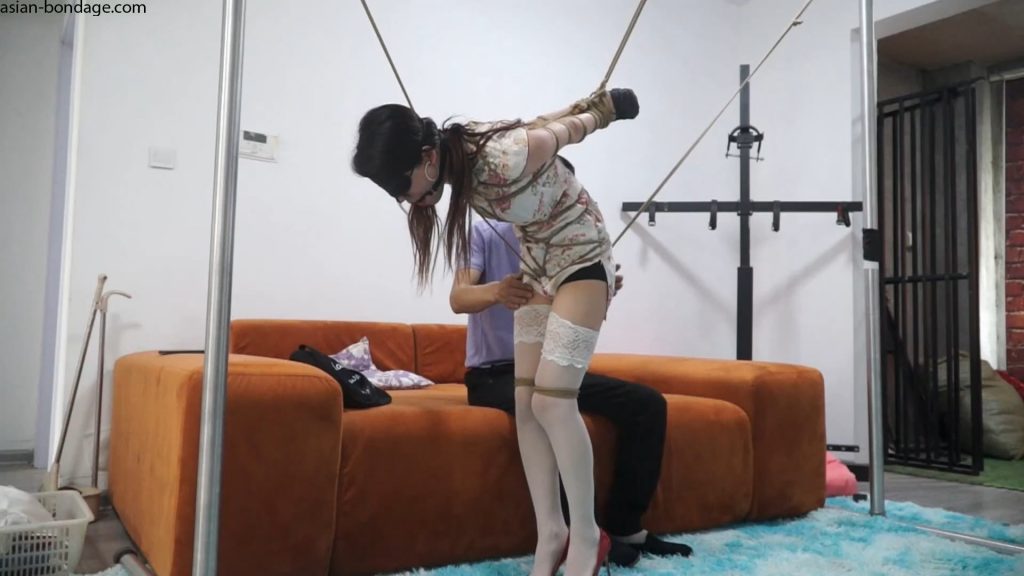 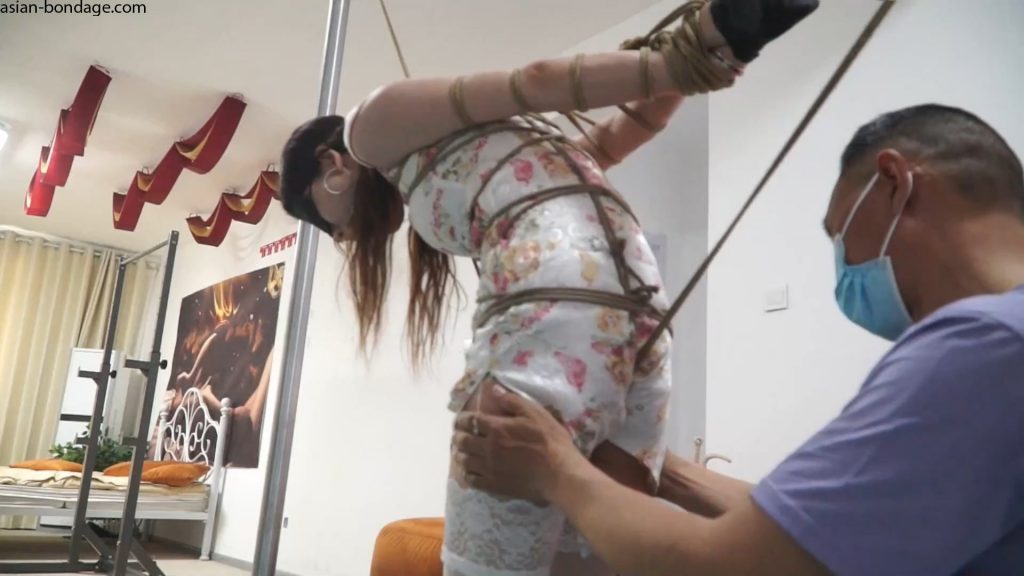 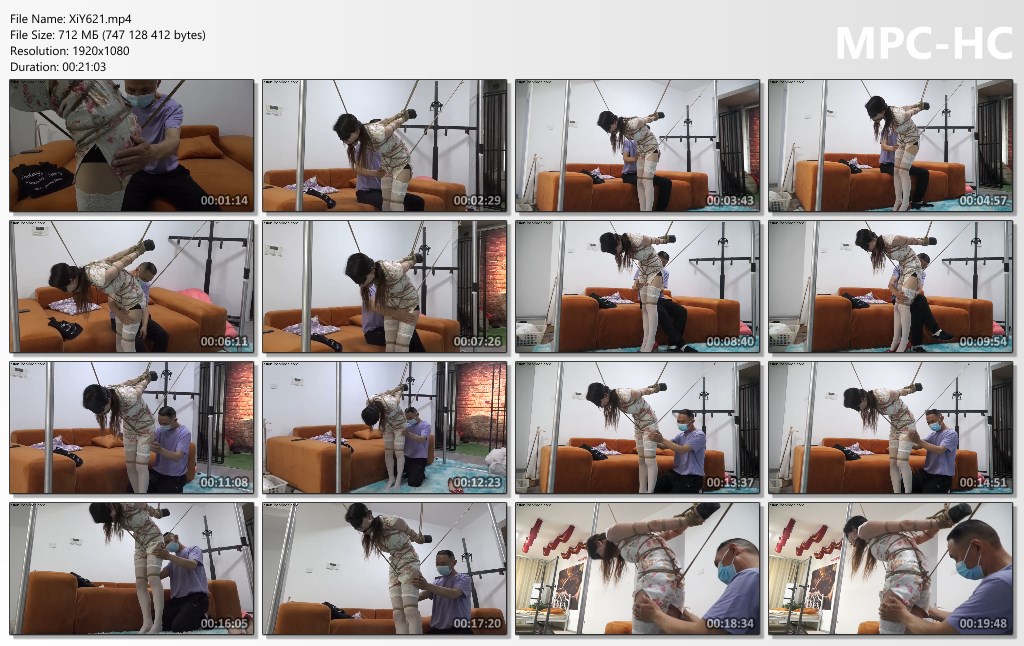 “The side story is based on the first five episodes where Liu Yang was imprisoned for five days. After Liu Yang thought he was going to be imprisoned on the last day, he finally realized that this was a play performed by the clubhouse to maintain a sense of mystery. In the end, it was also an experience. A few days later, the confinement experience ended happily.”