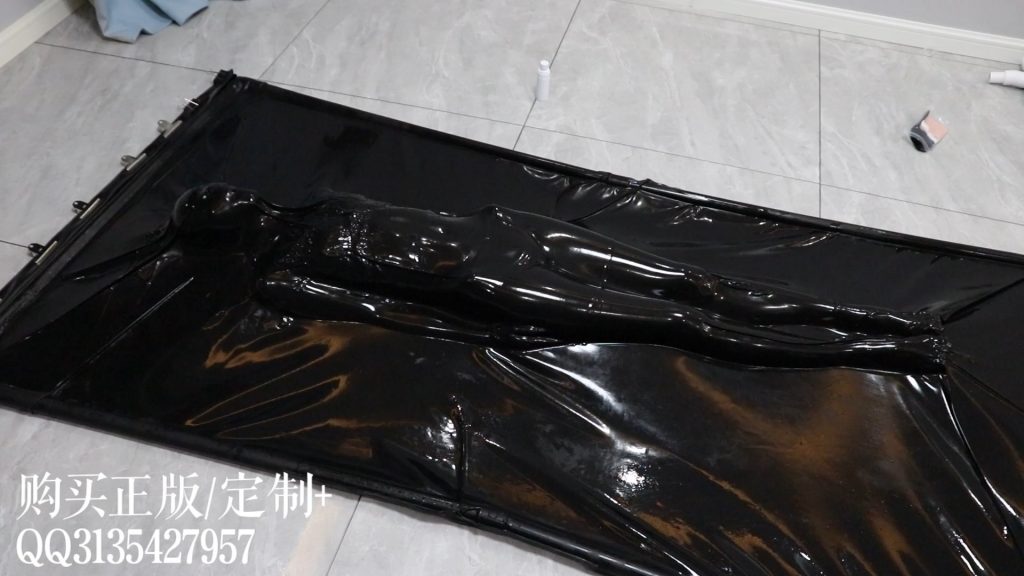 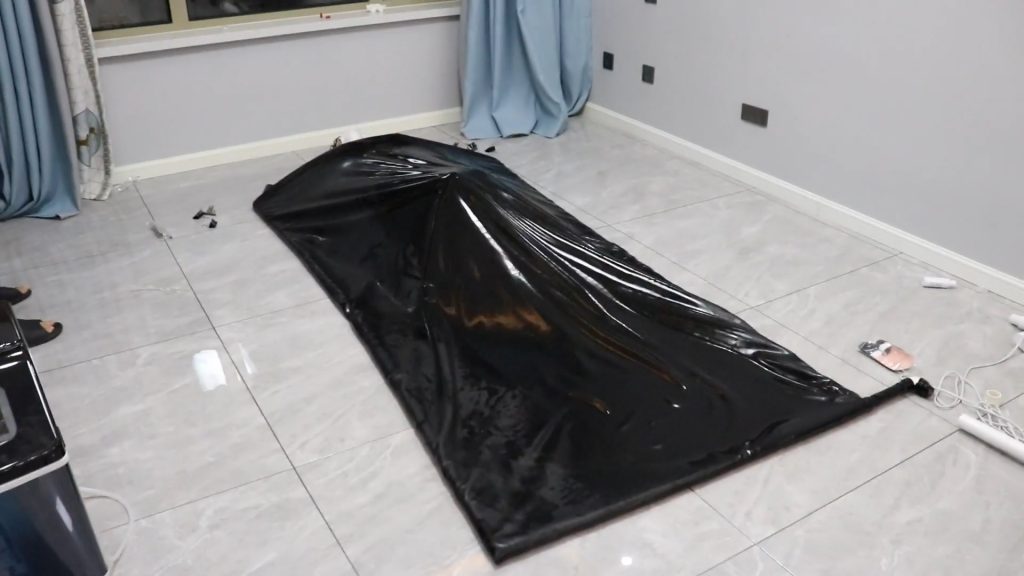 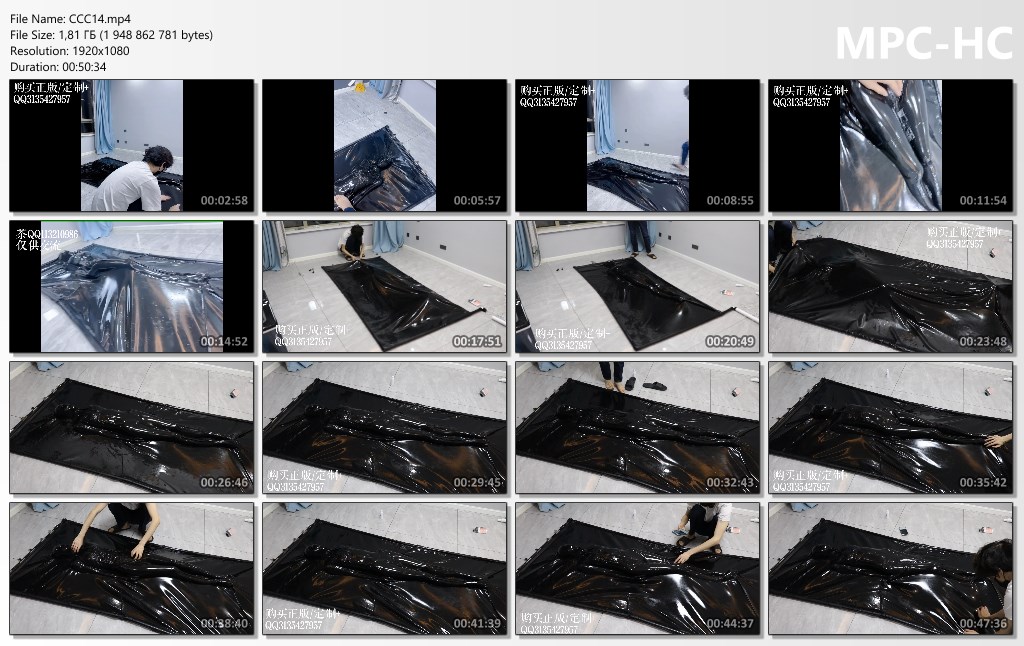 “Let Chacha get into the vacuum bed, and use a high-power aspirator to exhaust the air inside. Cha Cha’s petite body contour is perfectly displayed, and the small one has a sense of contrast! Especially after the bright oil is applied, Chacha’s perfect figure and small body are shiny, and the outline of the whole person is more perfect. The little feet were stretched down tightly under the pressure of the vacuum, and they were allowed to be played and stroked. Stepping on the only breathing port on Chacha’s mouth with his foot, the feeling of control is simply unstoppable… At this moment, every inch of Chacha’s skin is so tightly pressed by the atmospheric pressure that he can’t even move a finger. The poor little Cha Cha finally got her wish, completely plunged into the darkness of despair, can’t see, can’t hear, only a small air hole connects her with the outside world, both spiritual and physical are isolated from this world. .. When Chacha was enjoying this absolutely tight restraint, I turned on the ice maker at home in a nasty way – picked up ice cubes and rubbed them on Chacha’s lovely body: there is an ice maker, ice cubes Enough! At the same time, he couldn’t hold it any longer, carefully stroking every inch of Chacha’s body across the vacuum bed, scratching Chacha’s waist and soles of his feet, scratching Chacha’s itch like crazy. Cha Cha’s delicate body was tense, unable to move under the pressure of the vacuum bed, and could only tremble slightly… Such a body, such Cha Cha… so cute! Who can resist this! After playing for a while, I picked up ice cubes and put them on Chacha’s calves, thighs, and abdomen, carefully rubbing, placing, and playing with them. Cha Cha, who has already begun to regret, almost collapsed under the cold and biting ice cubes, trembling frantically, but couldn’t move a single bit. He could only let the ice cubes sit quietly on his body to absorb the heat from Cha Cha’s body…”