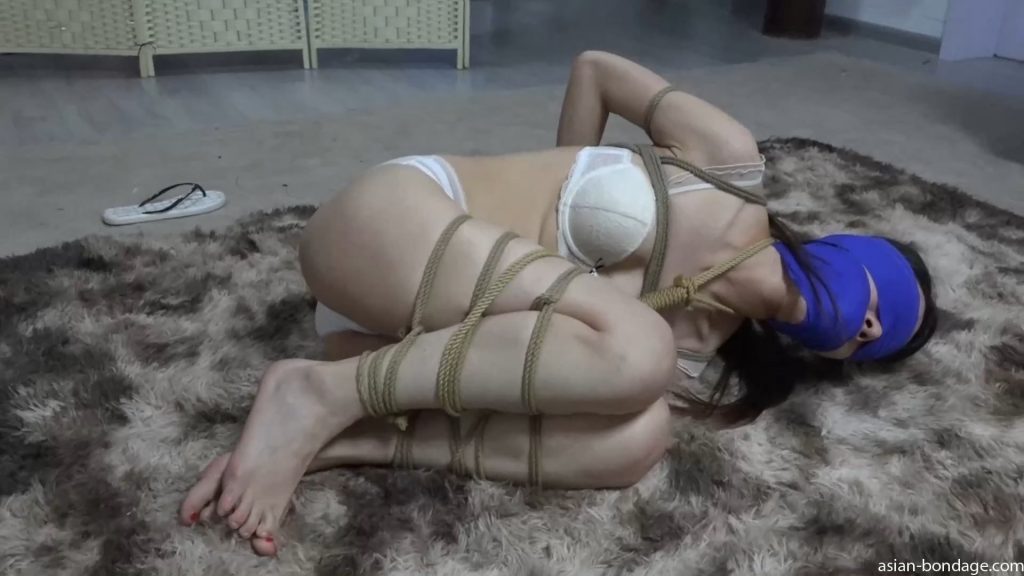 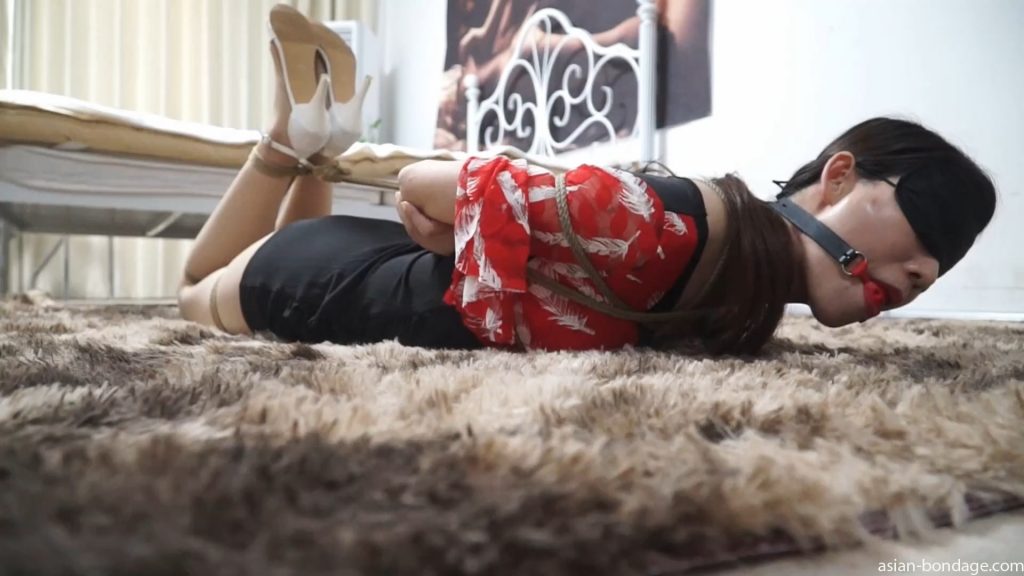 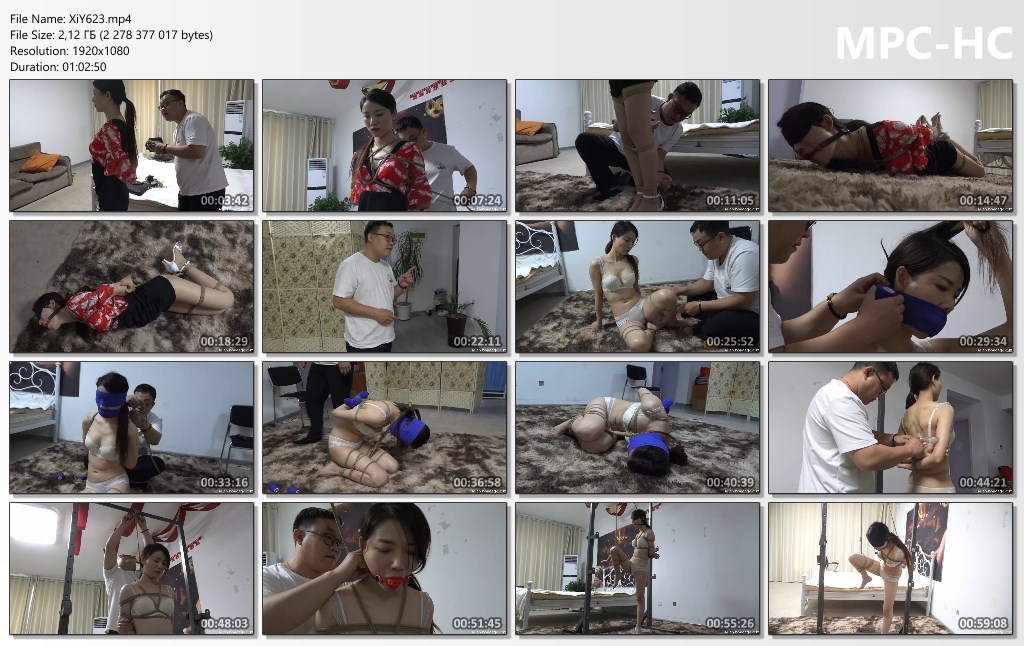 “Aguang is a professional thief. That is very confident, every time a door is opened, a lucky person is robbed by A Guang, but often walking by the river can’t have wet shoes. This day, he slipped into the house of a female police officer to steal, and was very professional and did not let go of any corners. Suddenly she saw a photo of the homeowner, a woman in a blue police uniform. Some people say that women are like water, delicate and long, moisturizing things silently; some people say that women are like flowers soft and weak, bright and beautiful; but some women are indeed different, they are strong and strong, they are beautiful policewomen flowers. There are many women in the photo whose frailties make people want to hold them in the palm of their hands and take good care of them, and the police uniform adds a touch of beauty to her, making her heroic. (Alright, alright, there are a lot of words, haha) Ah Guang thought to himself when he saw this, he actually stole it into a policeman’s house this time, so he had to get away before the owner came back. Sure enough, I am afraid of what will come, and this is not our heroine. Because Liu Xiaomeng successfully solved the case last time, the police station specially gave her a few days off. Just came home from shopping, wearing high-heeled sandals and a black and red dress. As a female well, she soon found out that there was a burglar in her house, she immediately became alert, took out the pistol she carried with her, and walked slowly into the room. Aguang was about to leave immediately after knowing that he had entered the home of a female well, but he happened to bump into Liu Xiaomeng who was returning home. Aguang couldn’t help thinking: It’s over, it seems that this time it’s in the hands of this bitch~ Liu Xiaomeng looked at Aguang in front of him and said, “You are so brave, you even dare to steal the policeman’s house. “Aguang knew that he couldn’t run, but he still said: “Misunderstanding, this is a misunderstanding~” Liu Xiaomeng: “What misunderstanding, put down what you are holding and squat down~” (Sister Liu Yang is so fierce Ah, our Mr. thief was too scared to speak) Ah Guang could only squat on the ground honestly. Liu Xiaomeng took Ah Guang’s leather bag and said, “Let me see what you have stolen.” Ah Guang’s bag contained everything, all of which were stolen from her own room, but she saw a few It was an interesting thing, and I saw that she also dug out several bundles of rope, a pair of stockings, several bundles of gauze, a gag and a blindfold from under the purse. Seeing these things, she immediately became interested, turned her head and said to A Guang: “It seems that there are quite a lot of things stolen. What are these bundles of ropes for? Do you want to turn an attempted robbery into a kidnapping?” Guang: “Police officer, it’s all a misunderstanding.” Liu Xiaomeng: “Misunderstanding, then I’ll give you a chance, you can tie me up with these ropes, if I break free, you will be obediently arrested, if you break free If you don’t open it, then all the valuable things on me will be handed over to you.” (Why is there such a good thing? I heard it right) Aguang is a little suspicious that he heard it wrong, and he is so arrogant, but he is still a little embarrassed. Believingly ask: “What you said is true?” Liu Xiaomeng: “Of course it is true, hurry up!” Aguang: “You point a gun at me, how dare I!” Liu Xiaomeng laughed Throwing the gun aside, he honestly put his hands behind his back. Aguang: “First of all, you can’t hit me. If you can’t break free and give me all the money, you can’t trouble me either.” Liu Xiaomeng: “Hurry up before I go back on it. I won’t lie to you.” After receiving her answer, Aguang said with relief: “What are you afraid of, you can wait!” Aguang quickly tied up Liu Xiaomeng’s horse, picked up the mouth ball and prepared to put it on for her, saying: “Don’t mind wearing this!” (It’s all tied up like this, what’s the use of minding) After putting on the eye patch, Ah Guang said proudly: “Hey, just start struggling, you can’t break free. Opened. The money is all mine.” After tying up Liu Xiaomeng, Aguang became more courageous, and began to go into the house to find things again. And Liu Xiaomeng, who was bound by the horse, was also struggling constantly, trying to find a way to untie the rope on her body

After Ah Guang went into the room to look for valuable things again, Liu Xiaomeng also used his fingers to slowly untie the rope, and sat on the sofa after untying the rope. Aguang felt that time had passed for a while, and he wondered if she had untied the rope on her body. However, he was still very confident in his bondage. He believed that Liu Xiaomeng would never be able to untie it, and he was thinking of mocking her helplessly and struggling. When he walked to the living room, he was instantly dumbfounded, and saw Liu Xiaomeng sitting on the sofa playing with the rope in his hand, looking at himself with a smile. Aguang said with a question mark on his face: “It’s not how you untie it!” Liu Xiaomeng: “That’s not easy, you tied it so easily, my fingers can still move, and I can use my fingers to untie the rope slowly. It’s over.” Ah Guang finished thinking about it, but he didn’t tie up this bitch, it seemed that he couldn’t escape. Liu Xiaomeng looked at his expression very funny and said, “Looking at how easy you are to bind me, then I will give you a chance. This time, you must think carefully about how to bind me.” (This bitch is so arrogant. There must be a ghost, maybe there is something hidden in the clothes) A ​​Guang said: “You said, take off your clothes, don’t think I don’t know there are props hidden in your clothes.” Liu Xiaomeng obediently put the clothes on the stockings It’s all taken off, only the underwear is left. Then Aguang asked Liu Xiaomeng to kneel on the ground, first folded and tied her thighs together, and then tied her legs together so that her legs could not move. This time, she was smart and wrapped her hands in gauze. He picked up the stockings she just took off and said, “Open your mouth, hey, let you taste your original stockings.” Then she covered her mouth and eyes with gauze, and tied her upper body and legs with a rope. At this time, Liu Xiaomeng had been tied into a ball and became almost unable to move. Aguang looked at her buttocks that were tied up and pouted, and couldn’t help but want to torture her. Aguang brought a stool and sat in front of Liu Xiaomeng with a leather whip in his hand. The female police officers who were high on weekdays were tied up and unable to move at the moment. Seeing these female police officers had to walk around, she seemed so helpless at the moment. He vented the anger in his heart on her body, and slapped her high buttocks with a leather whip, and the little feet that couldn’t be hidden were also grabbed by Ah Guang and kept scratching the soles of the feet. , After venting for a while, Aguang ran into the room again to rummage for something. And Liu Xiaomeng, who was tied into a ball, kept twisting her tightly bound body, and the tight binding made her move only a little with all her strength. After her efforts, she also moved to the bedside, so how would she untie the rope on her body?

After A Guang’s deliberation, he also tied Liu Xiaomeng. Can’t move. After severely punishing Liu Xiaomeng with a whip, she walked into the room again to see if there was anything valuable. This time, he was very confident in his bundling technique and concluded that Liu Xiaomeng couldn’t break free, so he boldly searched for valuables, but this also gave Liu Xiaomeng enough time to untie. He was tied up in a ball and blindfolded. He moved to the bedside with difficulty, relying on his memory of his room, and used the corner of the bed to slowly grind off the gauze on his hands. The palms regained their freedom. Movable fingers quickly untie the rope. guang searched the room back and forth, and put all the valuable things in the room into the bag , ready to go out to see if the female police officer has untied the rope. The moment he walked out of the room, he instantly doubted life. I saw that Liu Xiaomeng was still the same as before, sitting on the sofa and looking at herself with a smile. Aguang: “No, how did you untie it!” Liu Xiaomeng: “This time you tied it really well, but don’t forget, although it is very tight, I can still move. I As long as you slowly move to the bedside and use friction to wear off the gauze on your hands, as long as my fingers can move, you can’t bind me!” Ah Guang said in disbelief, “Do you dare to give me another chance? , this time you won’t be able to break free.” Liu Xiaomeng: “Okay, let’s see what tricks you can play.” Aguang: “Come here.” Then he took Liu Xiaomeng to a shelf He said, “Have you seen this? This time, you must be able to break free.” Then he tied Liu Xiaomeng with one leg. Moe could only rely on one leg to support herself wobbly. Aguang decided to punish her first, picked up the whip and slapped her buttocks and legs hard. After enough addiction, he said: “Hey, you are tied up like this, even if I take all the money now, you can’t stop me, my police officer, just enjoy it here, I’ll go first~” (It’s true that I didn’t expect such an operation????, the bundle was tied and whipped, and so many valuable things were swept away, a proper winner in life, haha!”