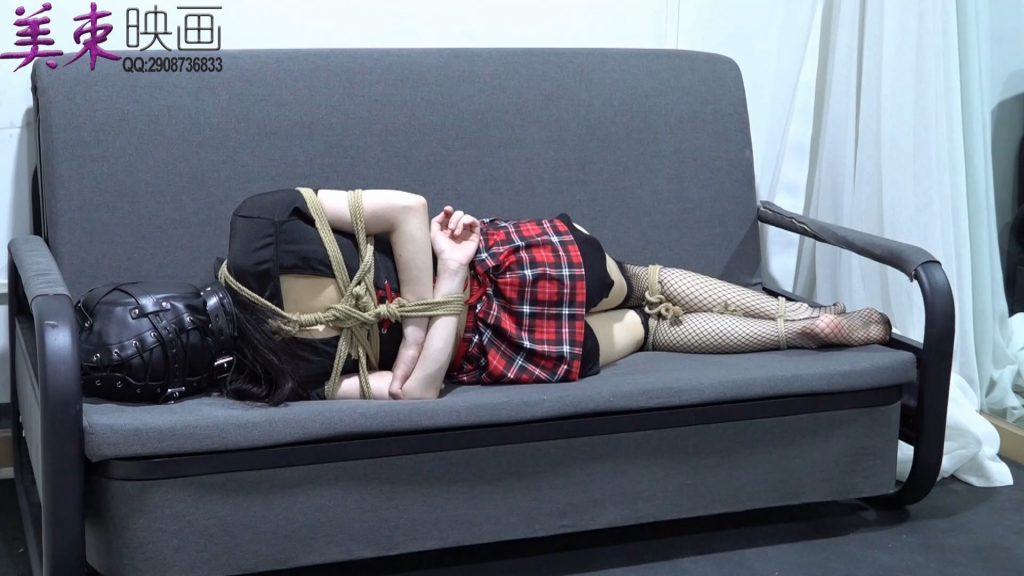 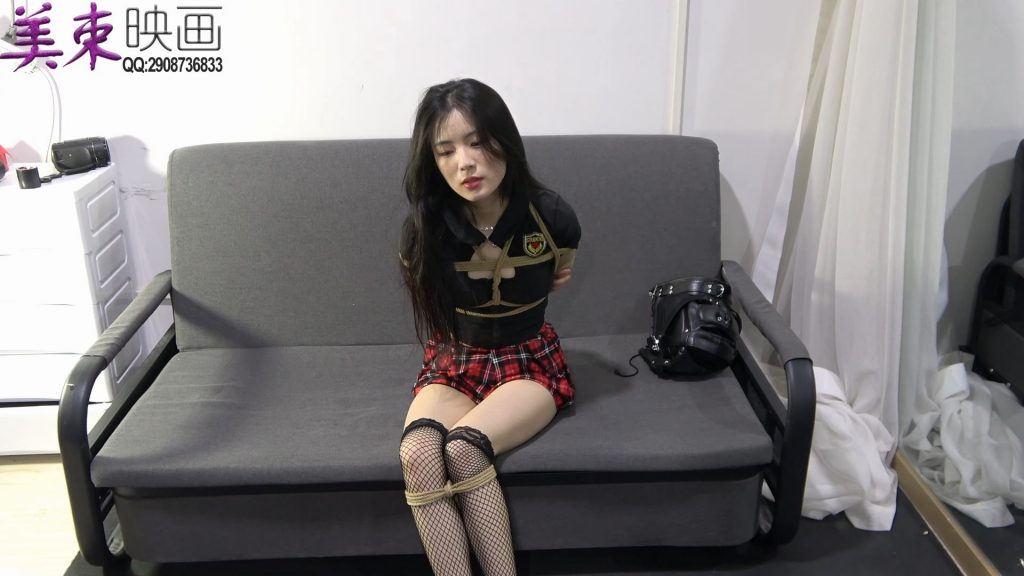 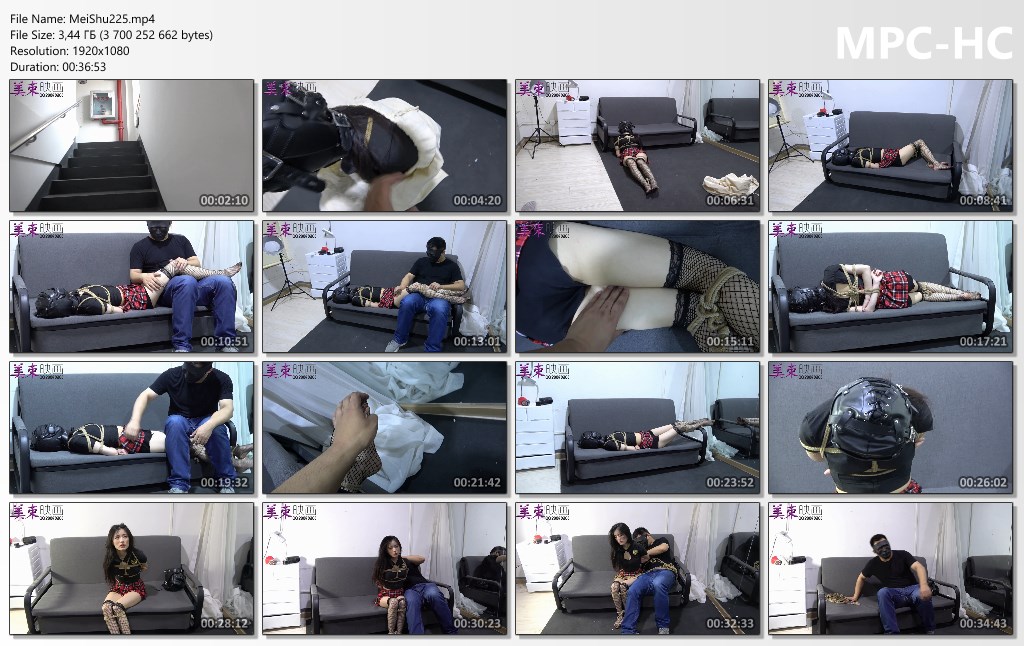 “The old boy is a single dog in his thirties. He dreams of having a beautiful girlfriend. This is bad luck. On his birthday, he found a sack at the door. It was bulging inside. Weak whine. There is a note on the mouth of the sack, which reads: Happy birthday to the old boy, this is your birthday present, remember not to believe the words of beautiful women. The old boy thought to himself, this must not be someone’s prank, but there was a woman whining in the bag, and it was squirming from time to time. The old boy couldn’t resist the temptation, so he carried the sack into his room. . To open or not to open, the old boy is too confused. On the one hand, he still doesn’t know what is in it, and kidnapping is illegal. Opening the sack means that he is also a participant, but on the other hand, he has been single for too long. As soon as you hear the voice inside, you know that it is a beautiful woman, the peony flower is dead, and it is also romantic to be a ghost. Finally, he heard a gentle and sweet moan from inside the sack again, and his inner curiosity overcame his fear. He opened the sack and found a tall girl in a maid outfit with a leather hood on her head. The whole body was tied up with five flowers. Fortunately, she couldn’t see me, and didn’t know who I was. The person who sent me was really thoughtful. The old boy secretly laughed: whose prank is this, or is it a criminal group? The old boy had an evil idea, he is still single, the girl in front of him is wearing a hood, and he doesn’t know who she is, why not have fun? So he put the girl princess on the bed and carefully admired the artwork. It was so beautiful that the old boy couldn’t help reaching out and stroking the girl’s whole body. Suddenly the girl woke up, she realized that someone was plotting against her, and she shouted loudly, who are you? Do you know who I am? You will be beautiful then. When the old boy heard it, he felt angry and funny. You are wearing a hood, and you don’t know who I am. Now that the tiger is down, you dare to be so arrogant, so he blocked the nostrils of the girl’s hood, and said, “If you shout again, I will be welcome.” Now, I won’t hurt you, but you have to fulfill my wish, can you hear me clearly? The girl herself knew that she couldn’t be brave at this time, so she stopped shouting and let the old boy do evil on her. It turned out that the little fox was sold here in a bag since he was kidnapped by Lao Hei, in order to make her disappear from the world and become someone else’s slave. The old boy looked at the fishnet stockings that the little fox was wearing, and his lust grew. He sat on the little fox’s lap, pressed his legs, and threw the output to the soles of his feet. The little fox struggled desperately, but Nai He was tied all over and could only twist his body helplessly. The old boy had had enough, so he put the little fox on the bed first. At this time, the little fox said, “Brother, can you let me go?” , I have a lot of money, and a beautiful girlfriend. If you let me go, I will give you all the money, and I will introduce the beautiful girlfriend to you and let her play with you. The old boy thought to himself, there is such a good thing, it seems that he really found a treasure today. At this time, he has been tempted to go to his head and forgot what was said on the note. He replied: You can let go, but you have to keep your promise. So he first took off the little fox’s hood, and found that she was indeed a stunning beauty, and his heart was overjoyed. What are you laughing at, do the toads want to eat swan meat? He saw the little fox snickering, so he asked, no, brother, you believe me, the little fox replied. Without a second thought, the old boy continued to help the little fox untie. Finally, the little fox could move freely. Just now, she could not hide her joy when she saw that her plan had succeeded. Brother, can I go to the toilet? Just suffocated. Okay, the toilet is inside, and the old boy is still immersed in his fantasy. At this time, the little fox came over and said, “Brother, do you have a towel here?” The old boy was about to take the towel, but the little fox suddenly took out the anti-wolf spray from his body. It turned out that she was carrying it with her. The old boy was so complacent that he forgot to search her body. The fox kicked as if venting his anger, and then ran away. Finally, the old boy remembered the content of the note, and he was deeply regretful. It seemed that the beautiful woman could not believe what she said.”