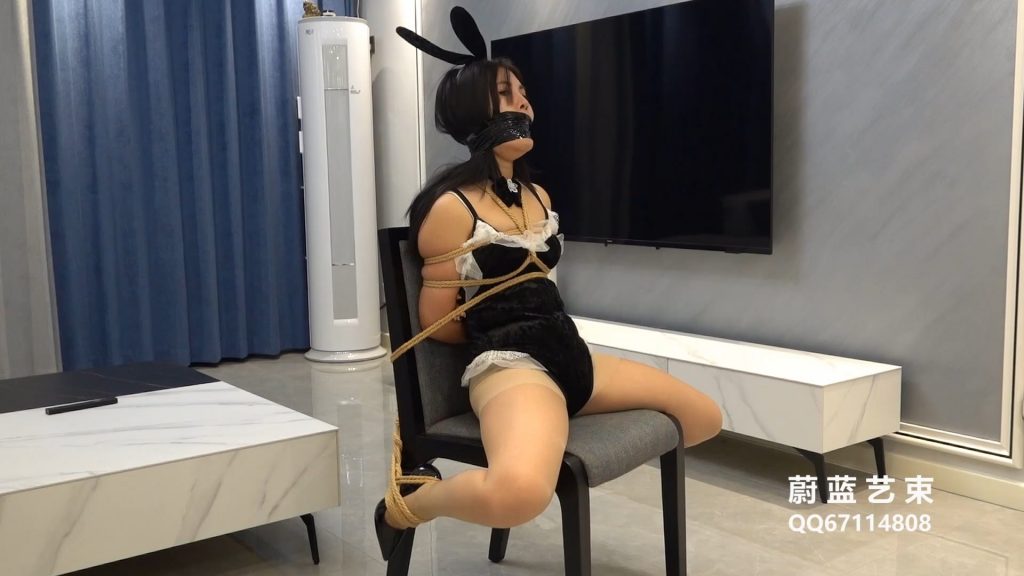 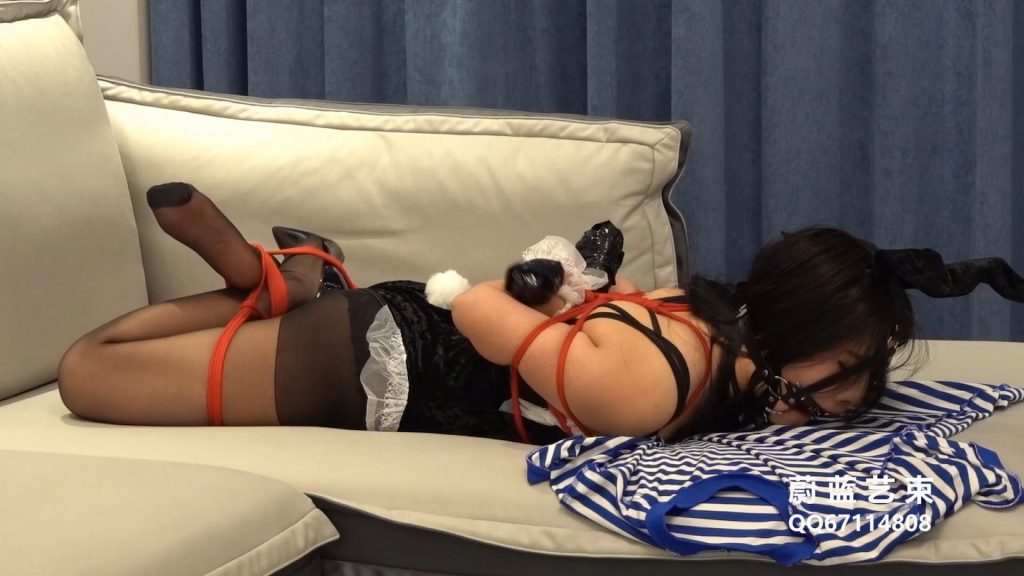 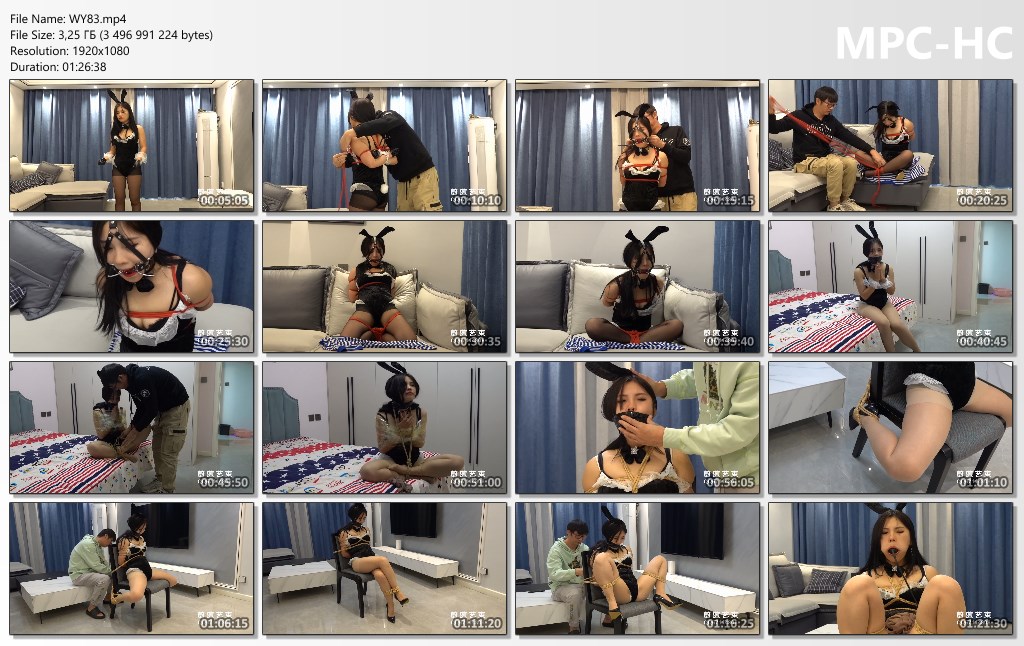 “The magician Xiaoyang who received a magic show and received a bonus of 500,000 yuan, as long as he escaped within the specified time, but unfortunately it was a conspiracy, Mr. K said it was on the rope The trick turned out to be money and money. The magician finally untied the bondage. Unfortunately, he was tied at home by Mr. K

In the last episode, the magician was caught at Mr. K.’s house, and he found an opportunity to escape, but he was unsuccessful, and annoyed Mr. K, so he tied her to a chair, put stockings in his mouth and wrapped tape on the outside, and his legs were tied In the back, if she succeeded in breaking free, she would be released, but the rope was too tight to break free. Finally, she was tied with split legs, with an inflatable mouthpiece in her mouth, and her acupuncture points were taped and placed on a chair, Mr. K. Then he went out. Our magician could only find a way to escape. What was his result?”