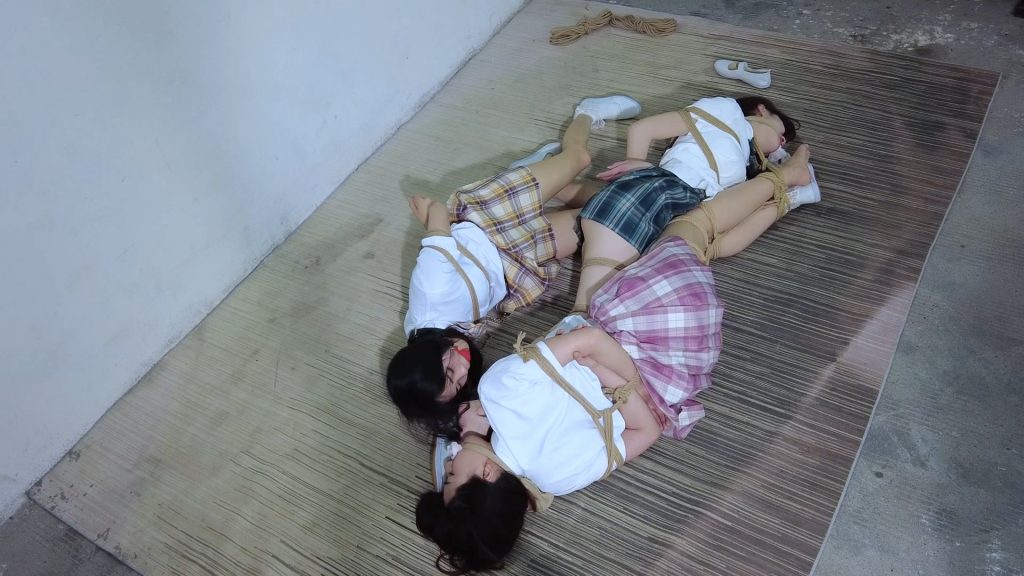 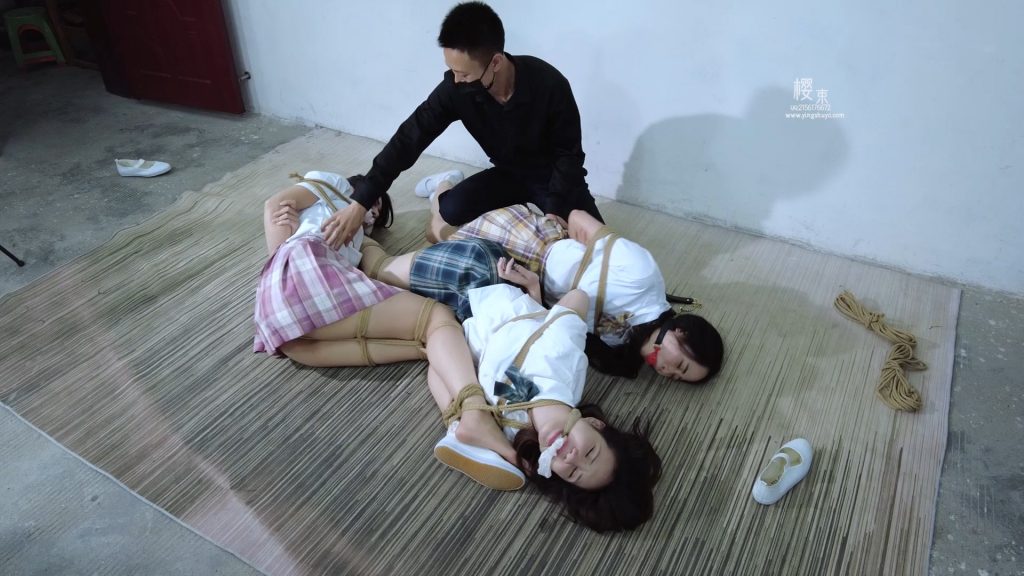 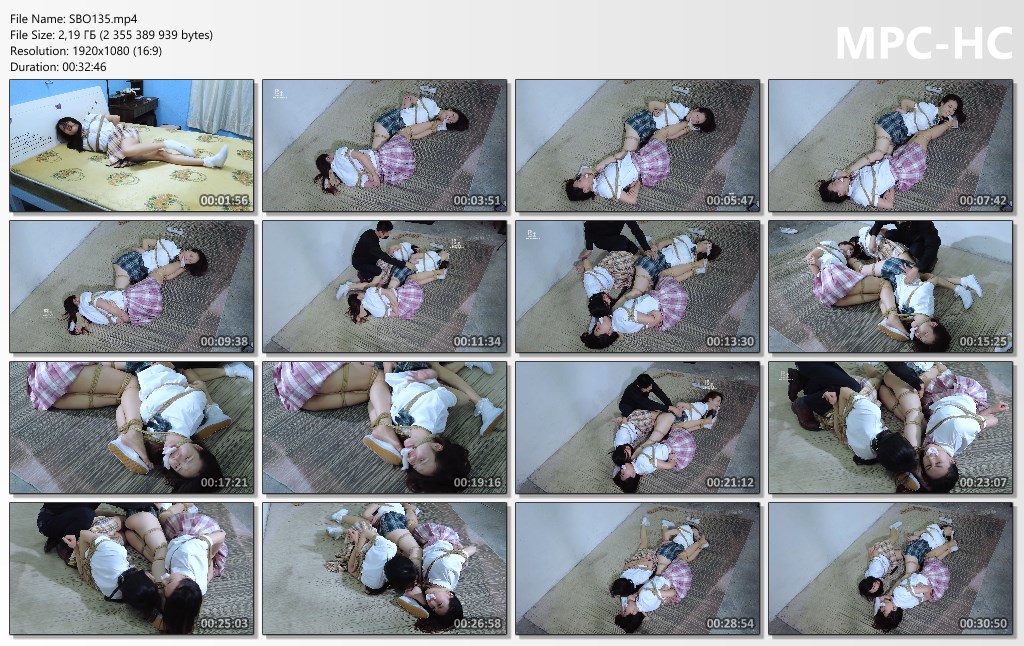 “Plot introduction: Continue “Interview Trap Episode 1” and “Interview Trap Episode 2” Episode 3 (Reversal) Sister Hua was dragged away by the dizziness The latter two women struggled and made a whimpering cry! (Sister Hua put on JK, white cloth shoes and lace socks, from hair to double ponytail) Sister Hua was put on the same clothes as Huihui Lala, she slowly woke up, and saw that she was tied up by her younger brother and started Struggling frantically, (upper body Japanese style) Sister Hua: “Let me go, you ungrateful bastard.” (All kinds of scolding the little brother) Little brother: “Sister, I’d better stop your mouth, yours The mouth is too stinky.” The younger brother blocked Sister Hua’s mouth with a mouth ball. Little brother: “Sister, don’t say that you really don’t lose to those two girls in this set of temperament, I’m also doing it for your own good, so that you don’t work so hard to enjoy happiness, but your temper is too strong, you still need to be well trained, I will bring You go and train with those two girls.” The younger brother put a collar on Sister Hua, led her away and put her with the bound Lala and Huihui! Start doing all kinds of stroking, spanking and crazy TK on the three girls! It wasn’t until they struggled that they lost their strength that Lala and Huihui’s 69-style was released! Put collars on them all and prepare to take them to the tuning room for tuning!”