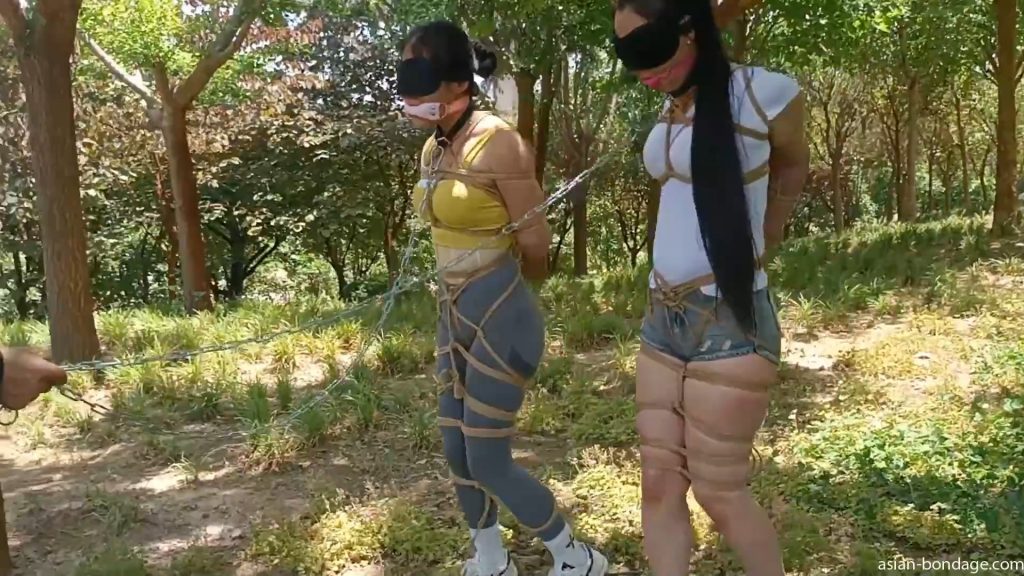 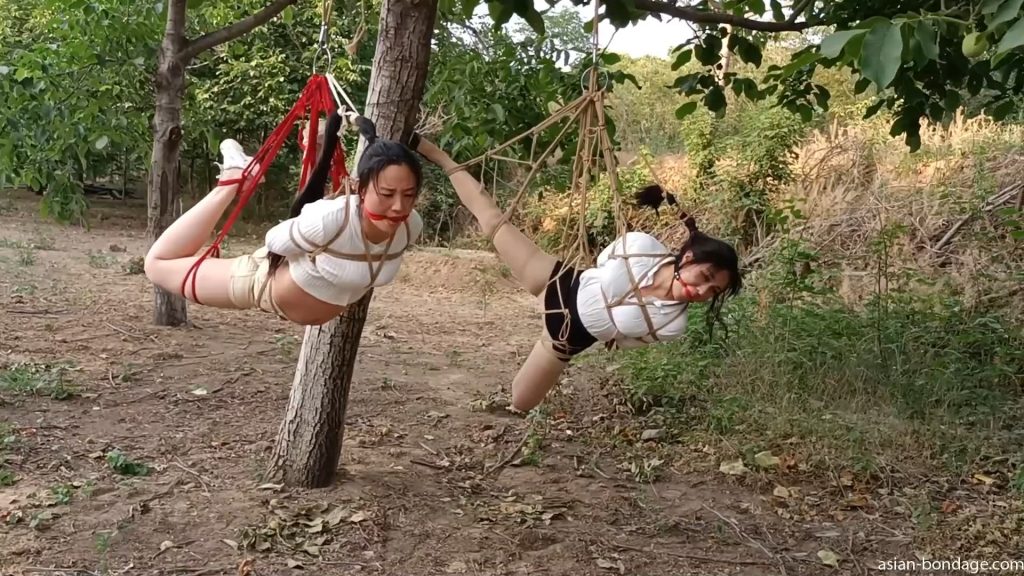 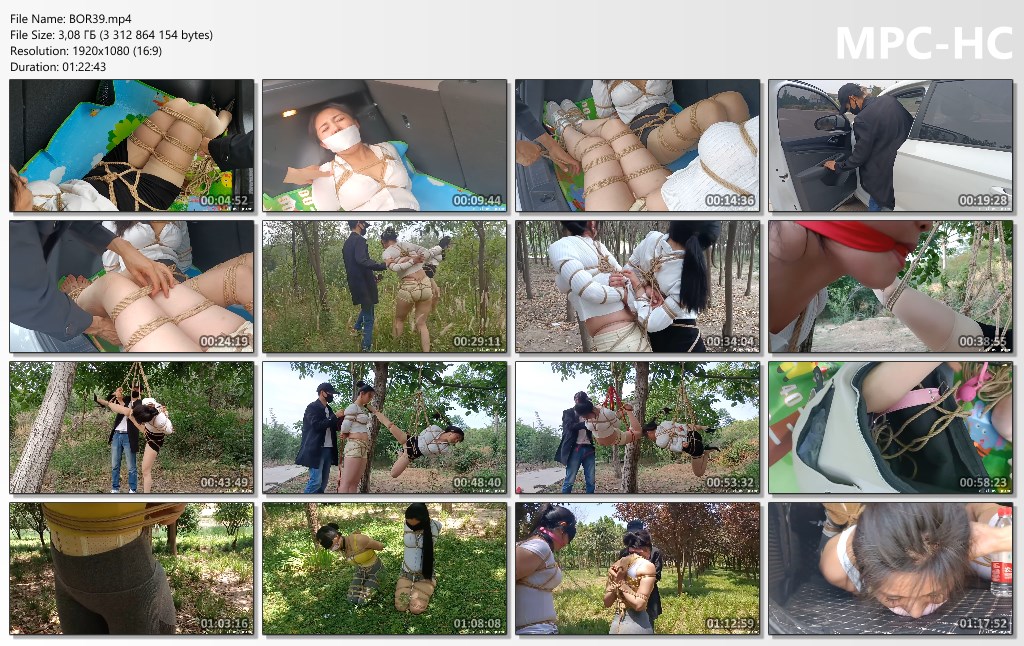 “A smuggler encounters an OL in the suburbs. After being stunned, he puts it in the trunk. When a passing female detective finds out, the two women fall into the clutches of the devil together. The trafficker pressed the two women who were tied up and went to the stronghold. The female detective seized the opportunity to knock down the trafficker, and the two seized the opportunity to escape…

After the two beauties escaped, they decided to revisit their hometown and have a picnic. As a result, the female detective’s bag was full of ropes and mouth balls. The OL was tied to a tree by the female detective and was kidnapped again by the passing gangsters. The detective has also fallen into the clutches, waiting for what will happen to the second daughter…”