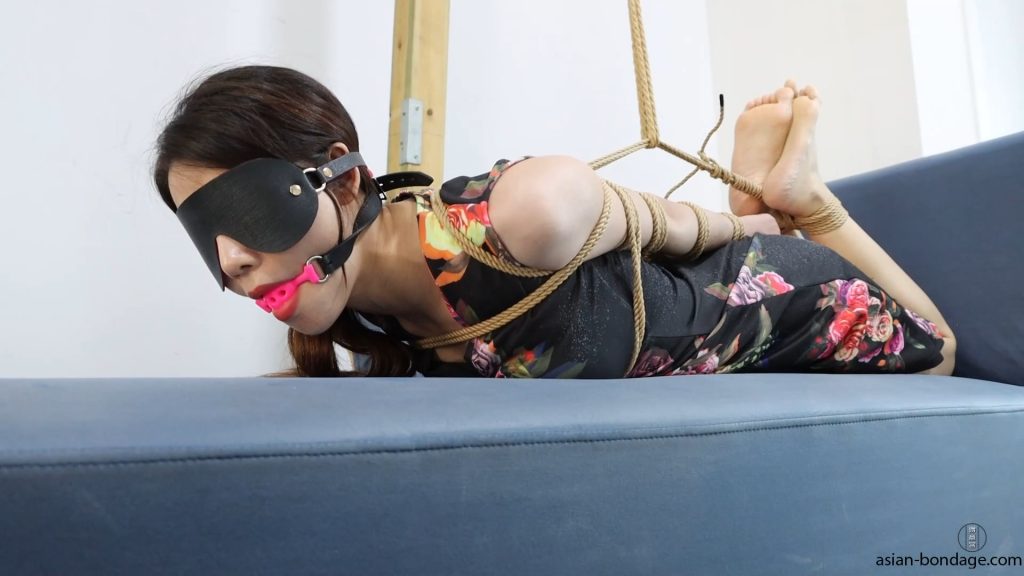 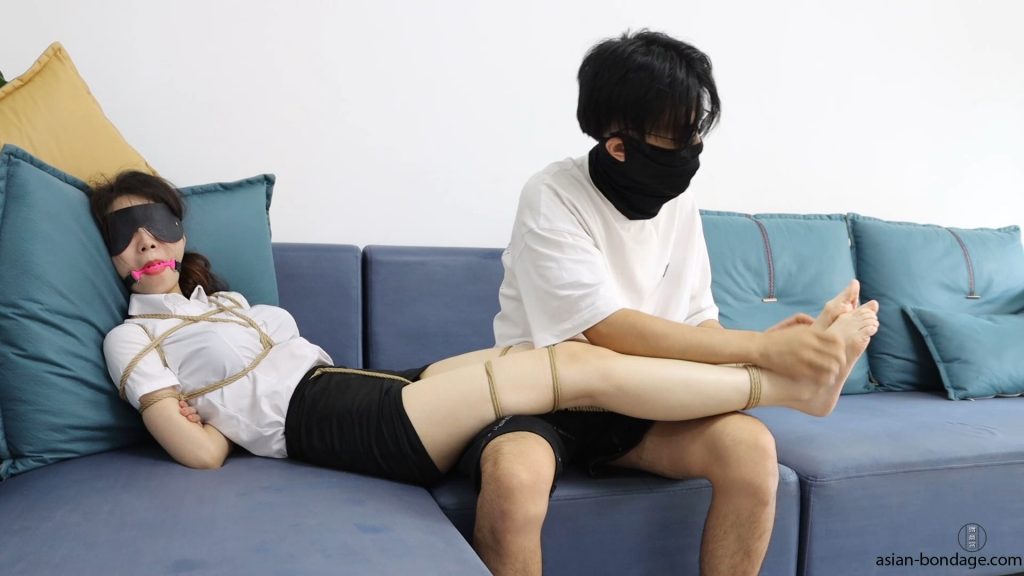 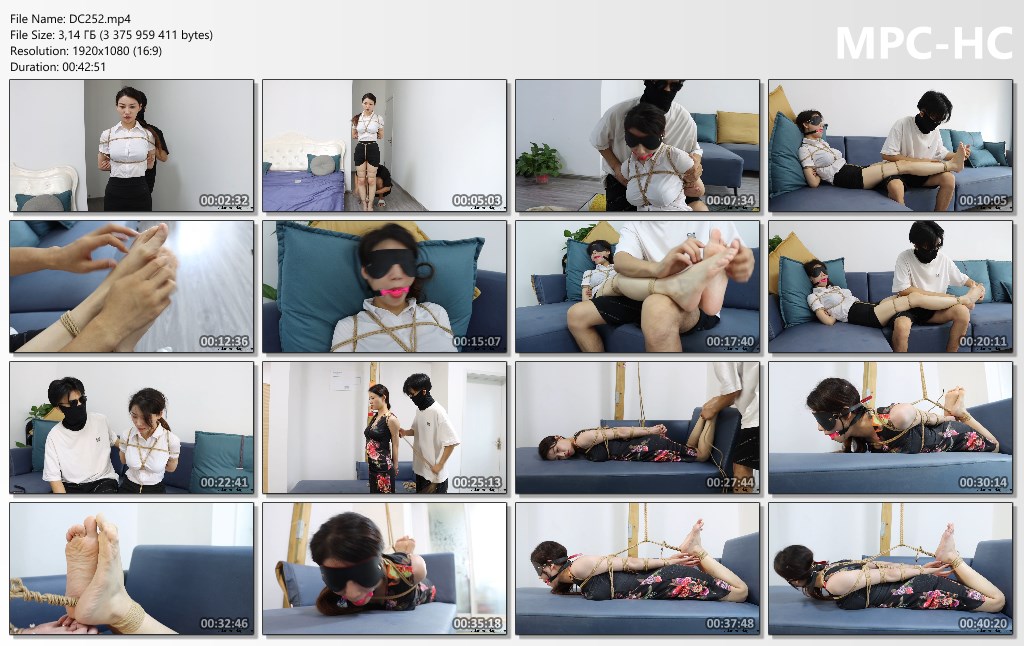 “After being tied up by the thief last time Leaving, leaving Liu Xiaomeng tied alone, but it took her a lot of effort to untie it. She sat in the room that day, handcuffed to her hands with the handcuffs that she carried with her, but she quickly opened it with a key. He pouted and said unhappily, “It seems that a person still doesn’t feel it, eh, the thief tied it up well last time, now.” Then Liu Xiaomeng called a clubhouse and sat in the room waiting for the clubhouse to work. arrival of personnel. Soon people from a rope arts club received a call from Liu Xiaomeng and came to Liu Xiaomeng’s home. Staff: “Miss Liu, according to your order information, I need to bundle you and send it to the address on the order. Are you ready?” Liu Xiaomeng: “Ready, let’s start!” Soon Liu Xiao Meng was tied up and put on a blindfold. Then the staff brought a huge bag over her body and carried her out of the room. The door was pushed open, and our thief, Aguang, walked in. However, I saw a huge bag in the living room, and the bag was still wriggling, and with the wriggling of the bag, the whimper of a woman came out of the bag. Ah Guang immediately became vigilant, walked to the bag and opened it carefully. The one who appeared in front of him was actually the last female j, (the key words were replaced with letters), who was tightly bound by ropes at the moment, wearing a blindfold and a mouth ball. Aguang: “Isn’t this the girl from last time, who tied her up! Could it be that she’s looking for trouble!” Now, the one who brought her to the door is not good to punish her. She is so arrogant and dares to come to the door~ Ah Guang thought to himself. Ah Guang hugged Liu Xiaomeng and sat on the sofa, took off her high-heeled sandals, patted her buttocks constantly, and scratched the soles of her feet with his hands

The thief, Aguang, took off the mouth ball and blindfold for Liu Xiaomeng after being addicted to it. Through the communication, I learned that Liu Xiaomeng needs Aguang’s help for something, but the condition is that he has to play the binding game with him”