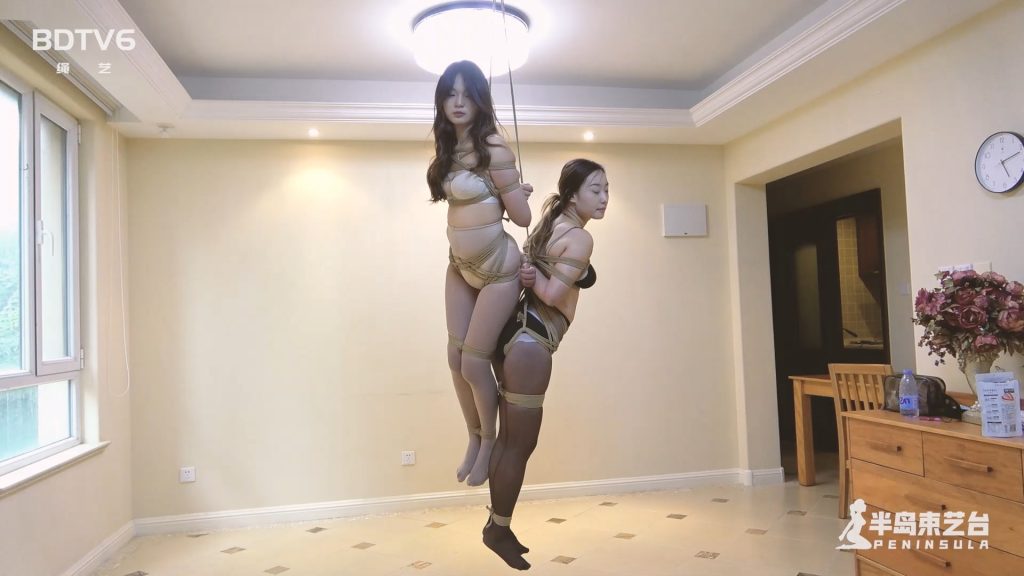 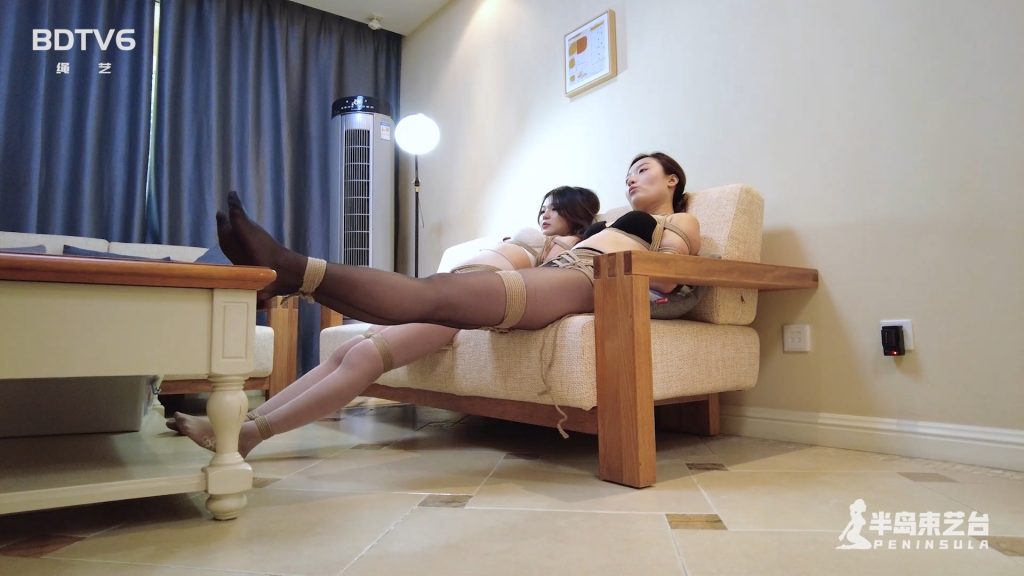 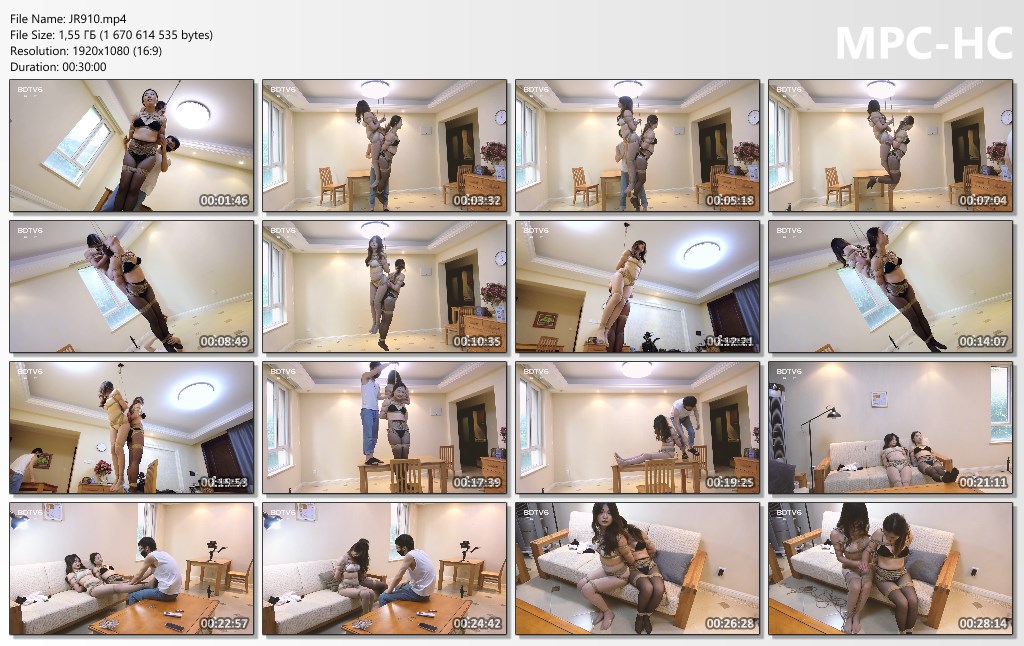 “”This hook was installed by the head of the station himself, and three M8 expansion bolts were used. In theory, it is not a problem to carry two adult women. Practice is the only criterion for testing the truth, so Quinn and Caffee have successfully become this standard. There was also a small social death scene in the episode. The director forgot to put the monitor of a camera on the table opposite Quinn. As a result, the director and Kaffi were tired and crooked. Quinn saw the whole picture…””