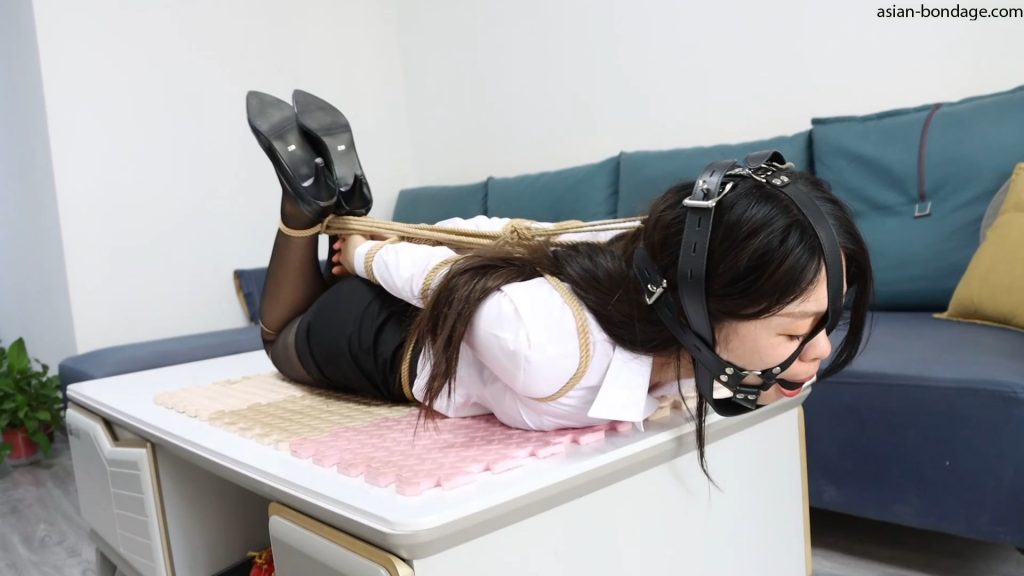 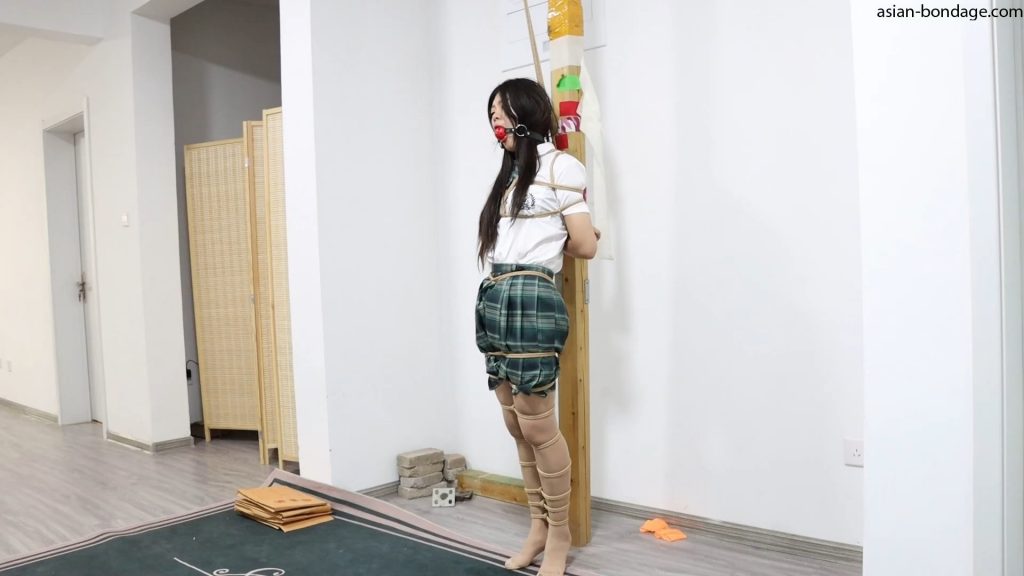 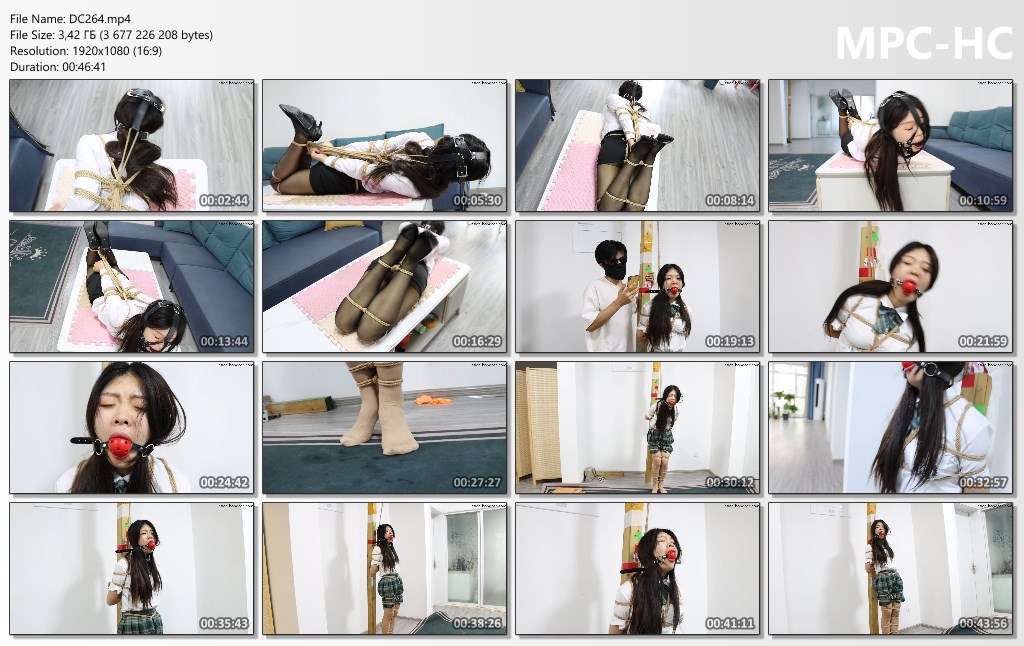 “Phil appears to be the company boss’s secretary, but he is actually the boss’s personal rope mold. Today, Phil was wearing a white shirt, a hip skirt, black silk high-heeled shoes, and a classic OL uniform. He was placed on the coffee table in the office by the boss’s banknotes, Sima, and he was forced to raise his head with a saddle ball on his head. The boss said to go out to do some errands and let her play here for a while. After a while, Mayfair’s hands and feet became numb. She was trapped on the coffee table and was afraid that she would fall down if she moved too much. one place. After a long time, the boss came back and brought a set of JK uniforms. What kind of games will Mayfair play?

The boss brought a set of JK uniforms to Secretary Mayfair and played a small game with her. In the office, Mayfair was hanged upright by the Japanese style master, standing on 5 books. The boss said: There are 8 questions here. If you answer correctly, there will be no reward. If you answer the wrong question, you will get a book. These questions are all in the middle school textbook. Today, I will give you the feeling of being a student. Then the boss gave Mayfair a big mouth ball, and Mayfair said how can I answer the question if you give me a mouth ball. The boss said: Why can’t you make a sound when you bring a mouth ball? I didn’t call it very happy just now. Then began to answer the questions, Mayfair just got 5 wrong questions, the boss took all the books away, and Mayfair could only be hanged in the office on tiptoe in the end. The boss said that if you didn’t study hard at school, you will be punished to stand here and reflect on yourself.”