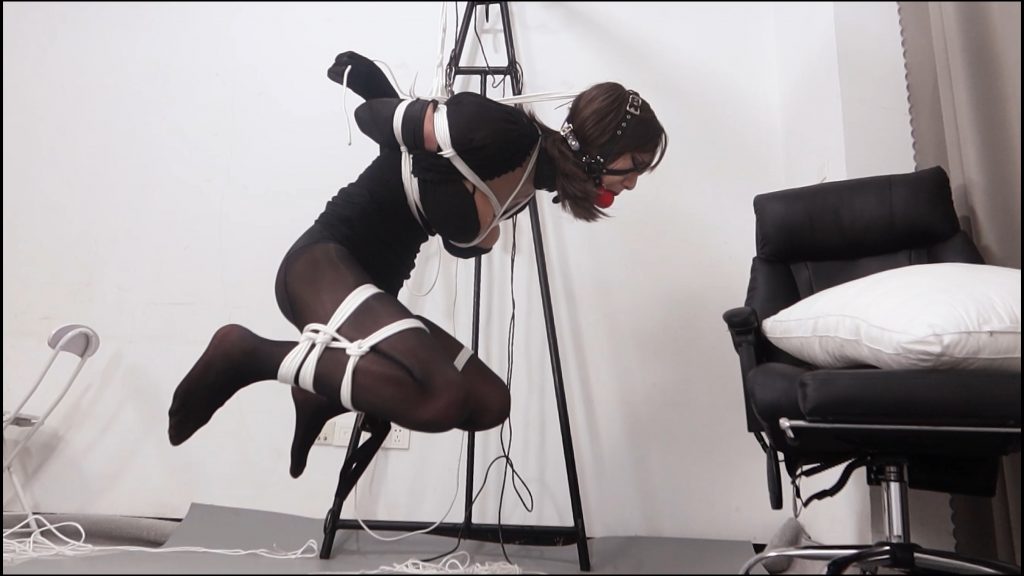 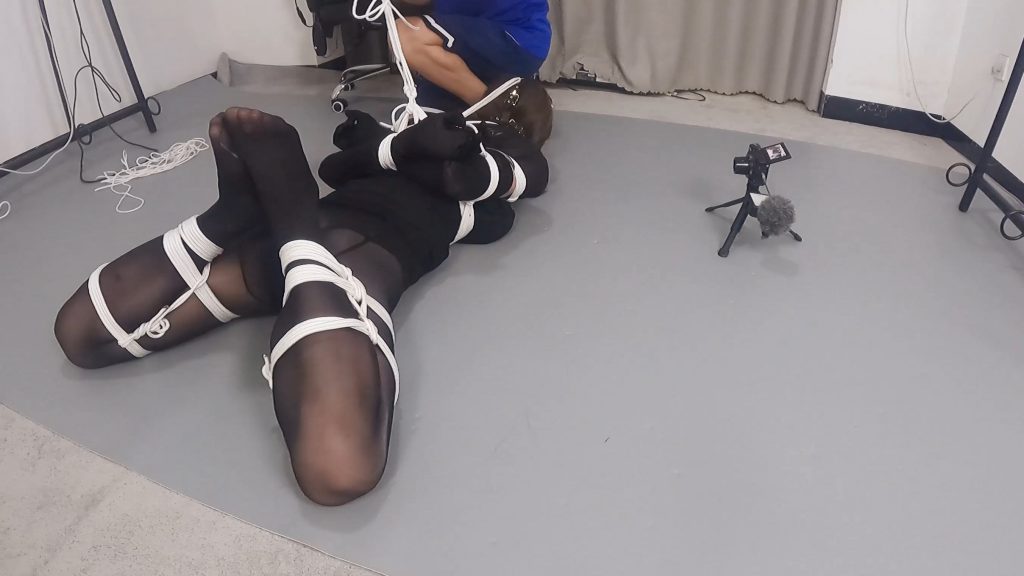 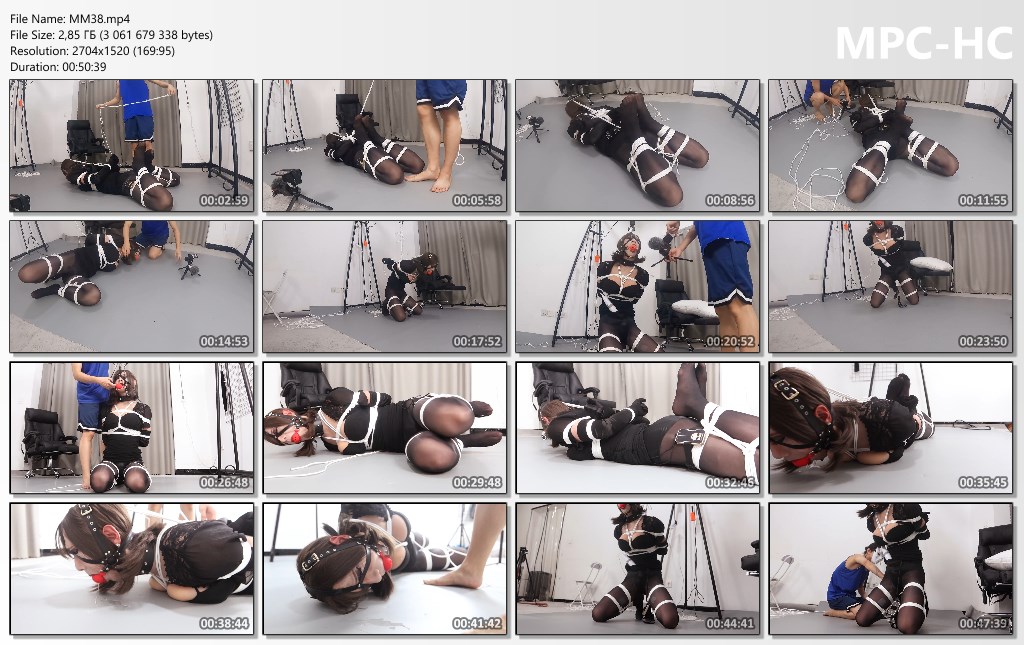 “1. After tying his legs with a white rope, it is impossible for the master to untie it. He has never played with these things in a nightclub. Now that he found out that he was tied so tightly, is there some conspiracy? He struggled and twisted in a hurry, but found that it was useless, hahahahaha, when he was hanging up, he gave him a pillow, but suddenly he took the pillow away again. The task is completed, and a GC is rewarded without penalty. 2 Put on an oversized mouth ball and use a rope to fix the spine. It is even more impossible for such an extreme horse to break free, and the saliva continues to flow out of the hole. The super pathetic super exciting struggle is about to begin. 3 He had no idea that it was a hoist. He only hoisted his upper body, made him struggle with his legs in the air, and put a vibrating rod into his sensitive point, and he seemed to be afraid of GC, because I told him that if there are traces of GC detected! Don’t try to untie it all day, it can only be unlocked at 6 o’clock the next morning, so he can only try to break free, or try his best to hold back the GC, crying, writhing, drooling, sexy black silk, At the scene, I couldn’t hold it anymore, thinking about how to imprison him in the future!”