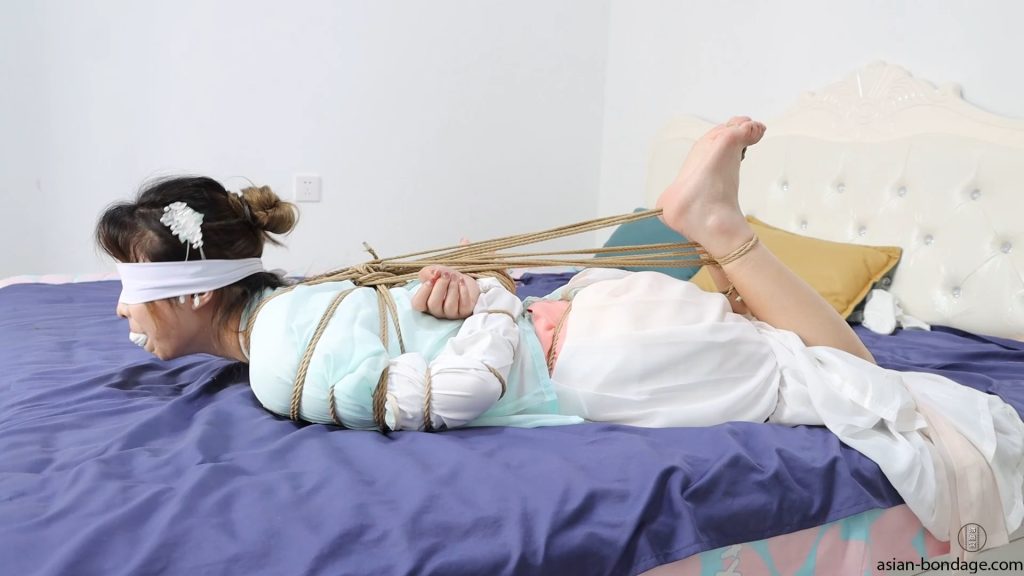 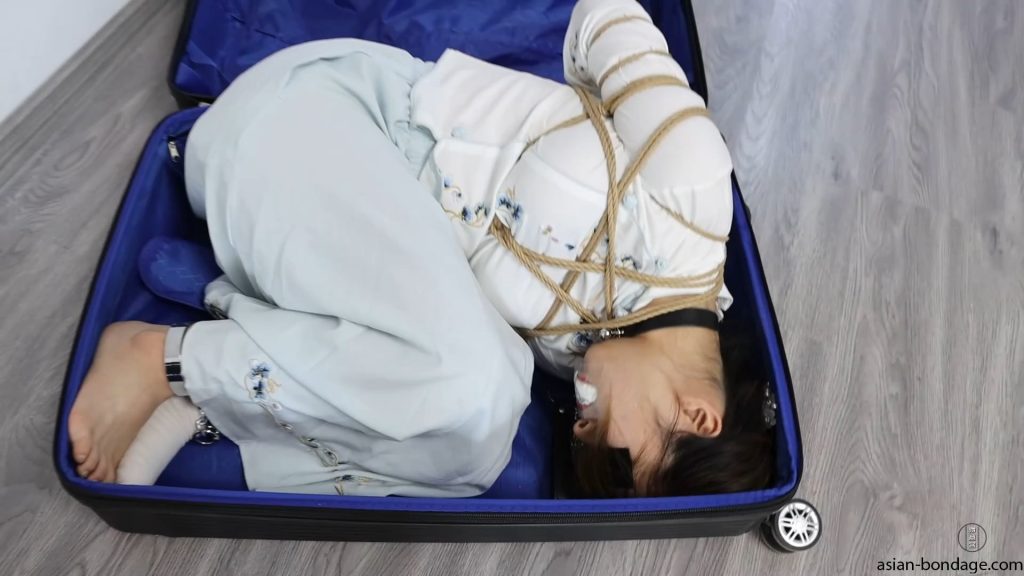 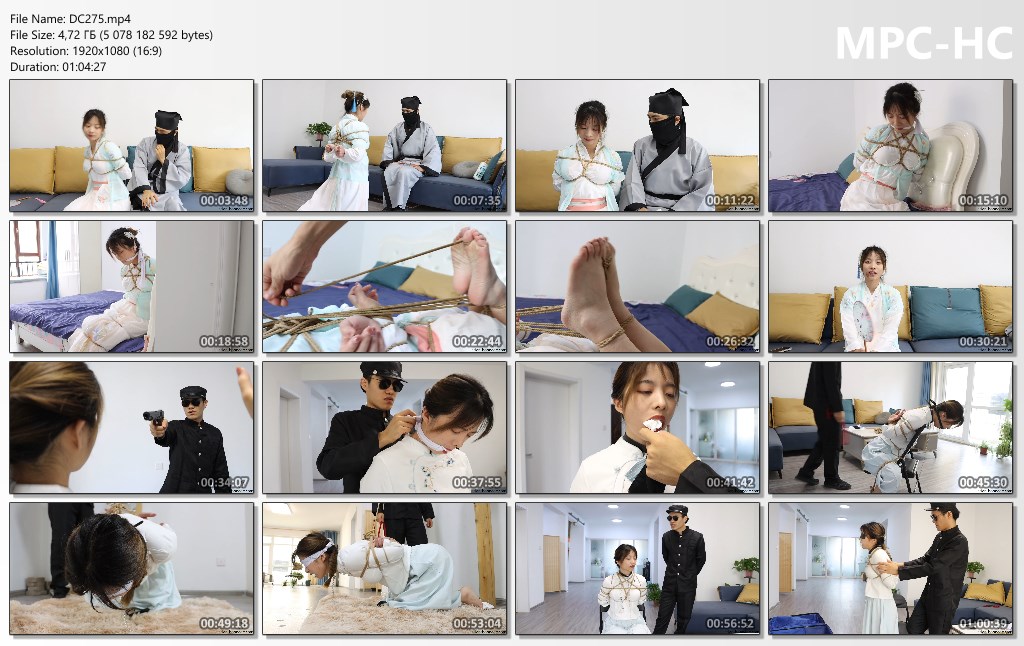 Plot: Bound in shackles, you don’t think about your old friend, and you abandon it like a waste. Willing to be imprisoned, the concubine never forgets her feelings, and she cherishes her broom. A thousand years later, during the Republic of China, Yunyao’s reincarnation was named Ye Lan Qi, Lan Hua Lan, and Qi Xi Qi. As the ace spy of the intelligence organization, codenamed [Die Lianhua], secretly infiltrated the room of the enemy’s senior generals in order to steal the secret documents of the warlord. But he didn’t want the other party to wait for a long time, and captured Ye Lanqi who was looking for documents on the spot. The cold pistol rested on the back of her head, preventing her from acting rashly. However, the familiar voice made her consciousness a little blurry, as if some memory was about to emerge. Senior officer Lin Wuhui did not know that the woman in front of her was the Yunyao girl she had longed for in her previous life, and Ye Lanqi, no, it was Yun Yao who was Ye Lanqi and recognized him at first glance. out a lover. Ye Lan Qi: Official, it’s me! Don’t the officials remember the little girl? However, what awaited her was not a touching goodbye, but the cold muzzle pressed against her chest. Lin Wugui: Don’t do this with me, I don’t know you! Raise your hand to me quickly and stay away from me! Lin Wuhui looked at this inexplicable woman in front of him, and his heart was full of annoyance. She was obviously an enemy spy, why was she so excited when she saw him? And why did she call herself an official? Officer Lin’s temple tingled a little, making him reluctant to think about it. Worrying, falling in love, and affection, the feelings that have been accumulated for thousands of years cannot be poured out at this moment. Ye Lan is unwilling. She does not believe that her lover will forget what they used to be. She is smart and quickly remembered the previous life officials and her. The fetters of the official – as long as the official ties me up, maybe he will think of me. With this idea in mind, Ye Lanqi made things difficult for Officer Lin’s questioning, deliberately provoking him and inducing him to tie him up and escort him back. Not only did he demand that he be handcuffed, he even asked him to gag himself. Eyes, everything was to remind him of herself, and for this she was determined to spare no matter what torture she suffered. But God seemed to have played a big joke on her. Her official position has changed, and she doesn’t remember her at all. She will only torture her endlessly, forcing her to question her identity as a spy. Even the agreement that once promised to only bind her is now easily broken. The ruthless whip hit Ye Lanqi, but it hurt Yun Yao’s heart. Yun Yao just lamented that the two people who saw each other after a thousand years could not love or recognize each other, but she did not regret it. ——That is the reincarnation of an official, whether he remembers himself or not, the soul named Yunyao always loves him, loves him, is tightly bound and locked by him, and will never leave . So, Ye Lanqi gave her life to him, her former lover, and now the torture expert who tortured her. No matter how humiliated or hurt herself, Ye Lanqi will obediently cooperate and endure it. Even if death is finally ushered in, as long as he executes herself, she will happily accept it. Before the execution, Ye Lanqi said to Lin Wugui: Whether it is now or in the past, the little girl has never regretted it. It is her greatest honor to be able to fall in love with an official. If you have a predestined relationship, see you in the next life. Lin Wugui: Afterlife? Miss Lan Qi still believes in such illusory things? Ye Lanqi smiled and said, “Maybe there really is, and…in the next life, I also hope to be tied by officials.” Lin Wuhui: Hmph, I don’t understand what you’re talking about. Then farewell, Miss Lan Qi. The suitcase containing the bound and gagged Ye Lanqi was thrown into the sea. Lin Wuhui turned around and did not continue to see the ripples on the sea. He held the only white one left in his hand. Cotton socks, he didn’t know why he left this thing in the end, it was the last relic of Miss Ye Lan Qi. In an instant, a picture appeared in his mind, the delicate Hanfu that covered his face shyly with a small fan, the gentle voice, the warmth and fragrance that he once embraced in his arms. Lin Wuhui slowly turned his head: … Miss Yunyao? But looking back, the ripples had long since disappeared, leaving only the deadly calm sea”