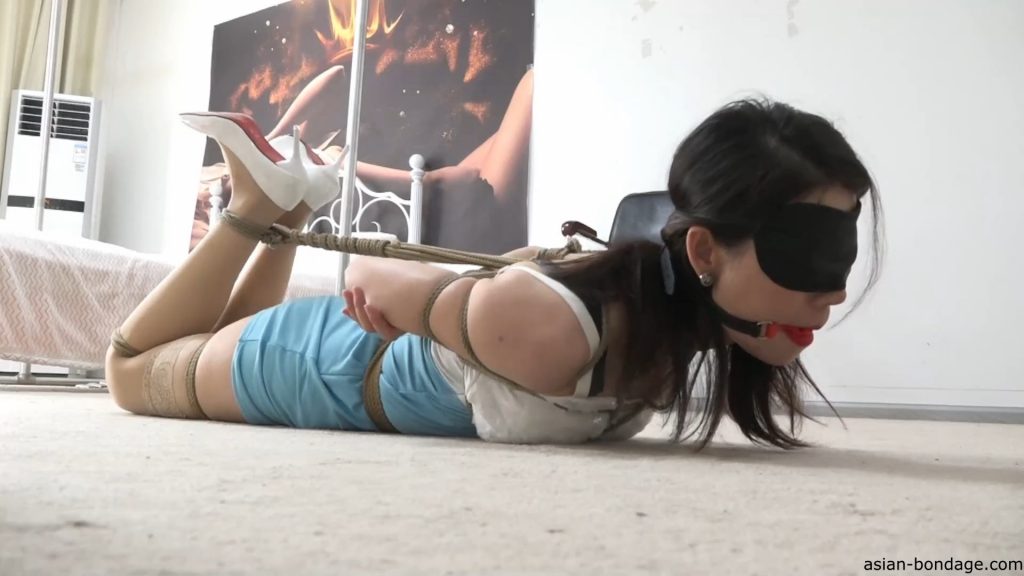 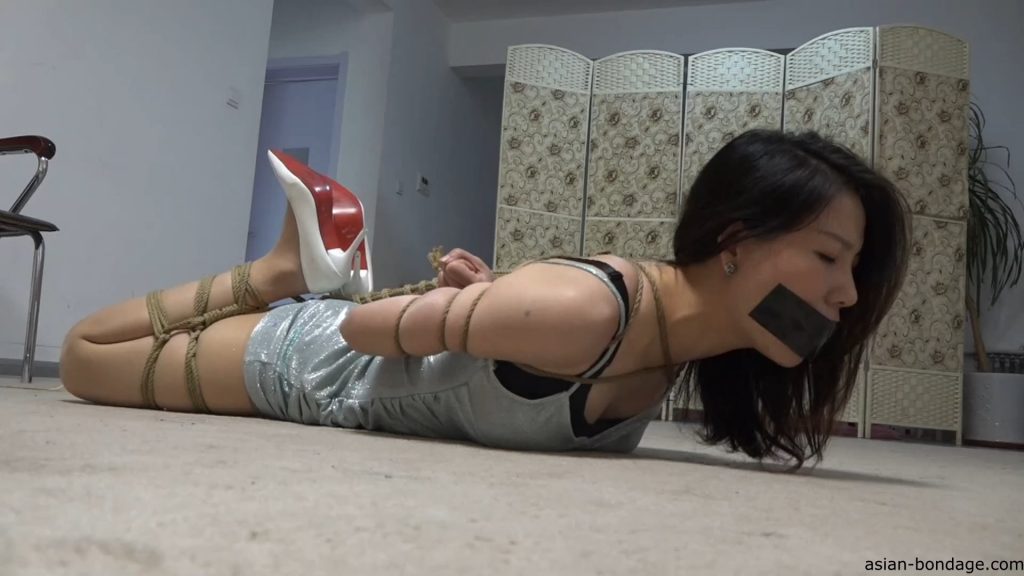 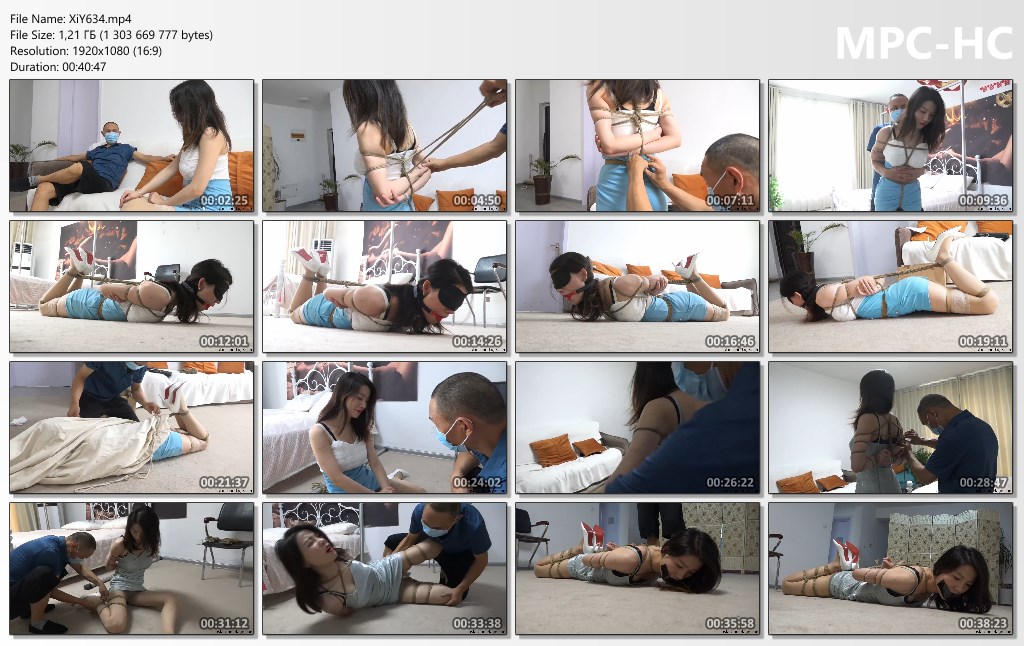 “Liu Xiaomeng has stayed in the detective office of her sister since the last time she played bondage with her sister. Sitting in the office that day, Liu Xiaomeng suddenly received a letter of entrustment, but the senior sister also went out for several days and did not come back. Liu Xiaomeng’s curiosity made her open the envelope. The content of the letter is that the client pawned a diamond in a pawn shop, but after he got the money, he immediately regretted that he wanted to steal the diamond back, but the shop was very mysterious and only accepted women for transactions, so I contacted him. Sister’s women’s detective agency. After learning the whole story, Liu Xiaomeng looked at the rich client Jin and said to herself, “Senior sister has been out for so many days, and she doesn’t know when she will be back. If the client can’t wait to find someone else, this huge amount The entrustment money has slipped away in vain.” After thinking for a long time, Liu Xiaomeng said: “Anyway, there is still a period of vacation, so let me help my senior sister to complete this task.” And Liu Xiaomeng also took it through his own identity. When he became a secretary, he redeemed the things mortgaged by his boss for his boss. Liu Xiaomeng came to the address mentioned in the entrustment letter. Liu Xiaomeng pushed open the door and walked in, and a man walked in front of her. Liu Xiaomeng came in and sat down and said, “Hello, my surname is Liu, is that Boss Chen? I’m Boss Li’s secretary. Last time he mortgaged an item at your pawnshop, and this time I also want to redeem that item. Items.” The man said, “I didn’t expect a beautiful lady like you to come here this time. I’m not the boss, I’m just a manager of the pawnshop, you can call me Manager Wang.” Liu Xiaomeng: “Manager Wang won the award. Now, can I look at the items first?” Manager Wang: “Of course I can.” Then he brought a handbag, Liu Xiaomeng opened the leather bag but there were bundles of rope inside. Liu Xiaomeng frowned and said, “Manager Wang, what do you mean?” Manager Wang said, “I’m sorry, Miss Liu, I think you should know that our pawnshop is very mysterious when you come to trade. This is just our pawnshop. The connection location, and the mortgagor’s items are very precious, naturally many people want to steal these things, so we also limit the activities of the traders and take you to our real pawnshop.” Liu Xiaomeng pouted. He said unhappily: “I didn’t expect such a rule, I knew it would not come.” Director Wang: “Miss Liu, don’t worry, we will ensure your safety.” Liu Xiaomeng: “Well, then, Then let’s tie it up.” Then the man tied Liu Xiaomeng’s back hands, tied a rope, tied three ropes to his legs, and then tied the horse and put on a blindfold. After tying up, Manager Wang said, “Miss Liu, please feel sorry for us and we’ll be there soon. I’ll go and prepare first.” Then Liu Xiaomeng was left to struggle alone. At the end, the man covered Liu Yang unconscious, and then put Liu Yang in a big pocket or a box