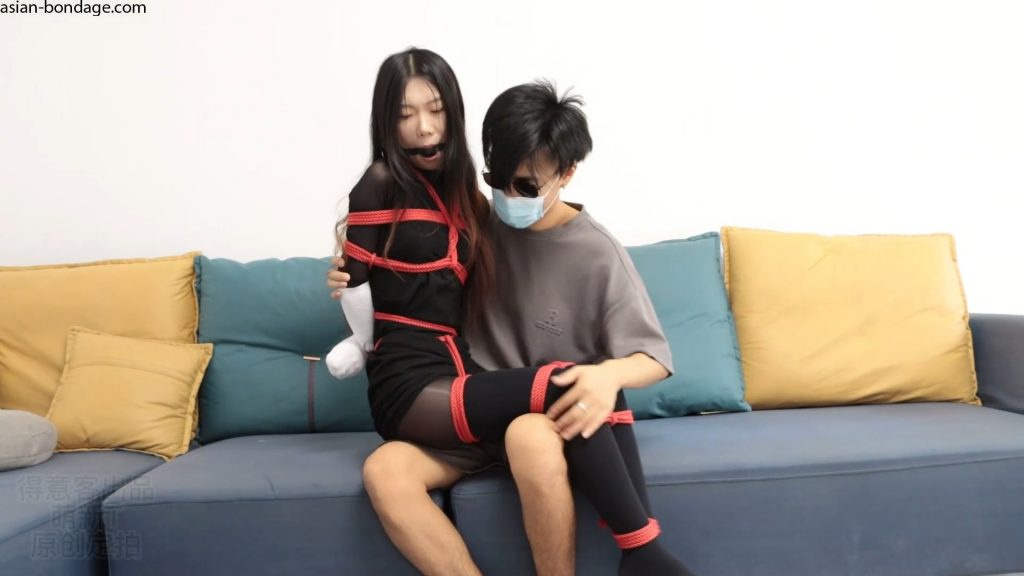 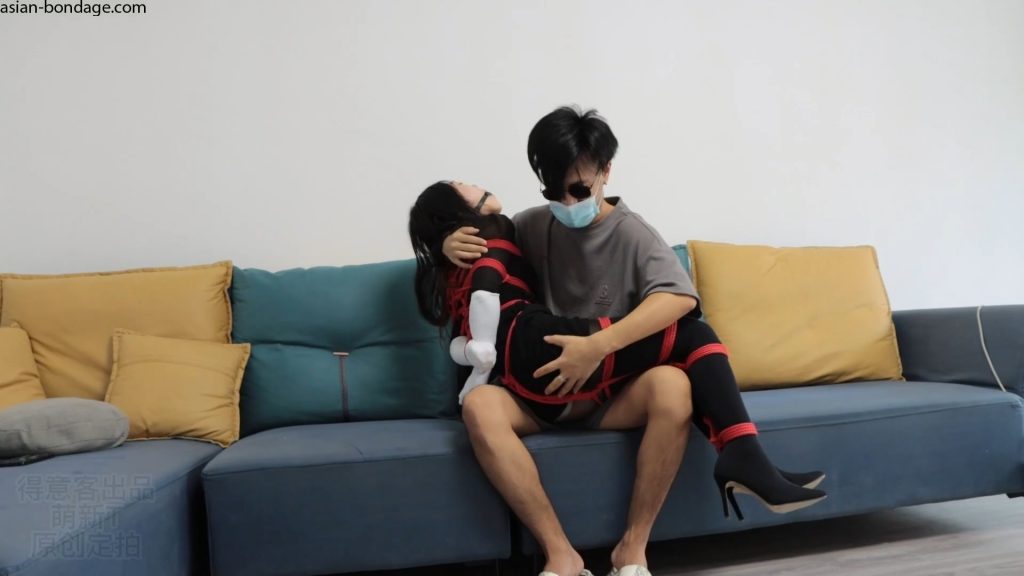 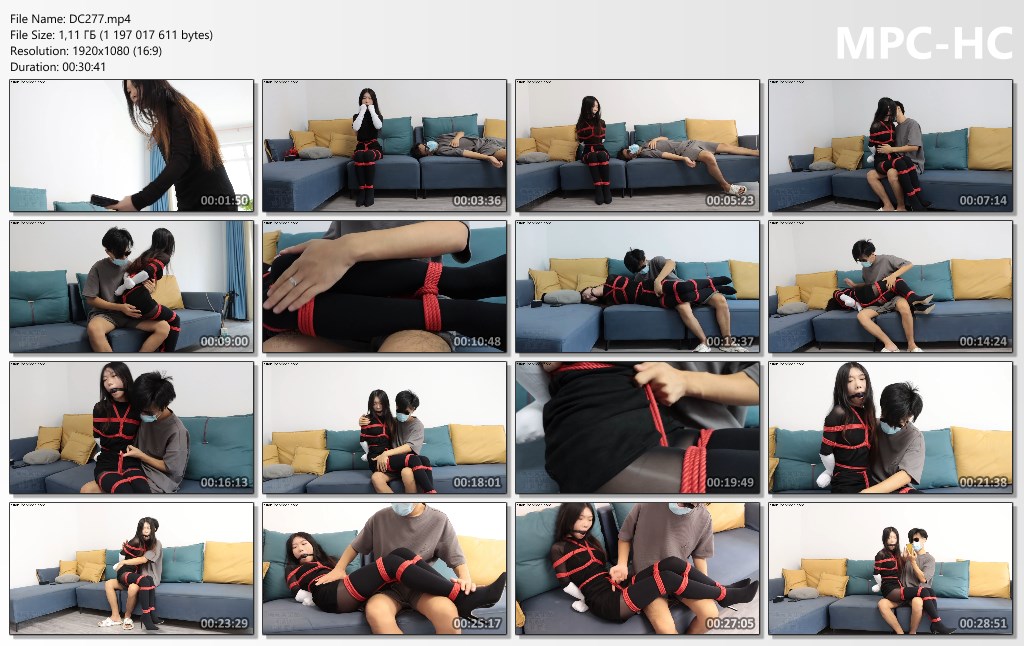 “The road family guards mysterious treasures for generations. There are often powerful thieves who try to steal them, but they all end in failure. Here are the beautiful ladies and sisters of the catwalk Qingqiao… (Corresponding to the catwalk Qingqiao episode 4, the characters have not been named at that time, and the character names will be given in the follow-up video) 2. The treasures of the Lu family were not stolen, but However, it was attacked by a mysterious organization and lost. The Lu family entrusted the detective Su Xinran to investigate and retrieve the treasure. At the same time, Su Xinran also received a new request… (Corresponding to the 10th episode of the Binding Trail)”