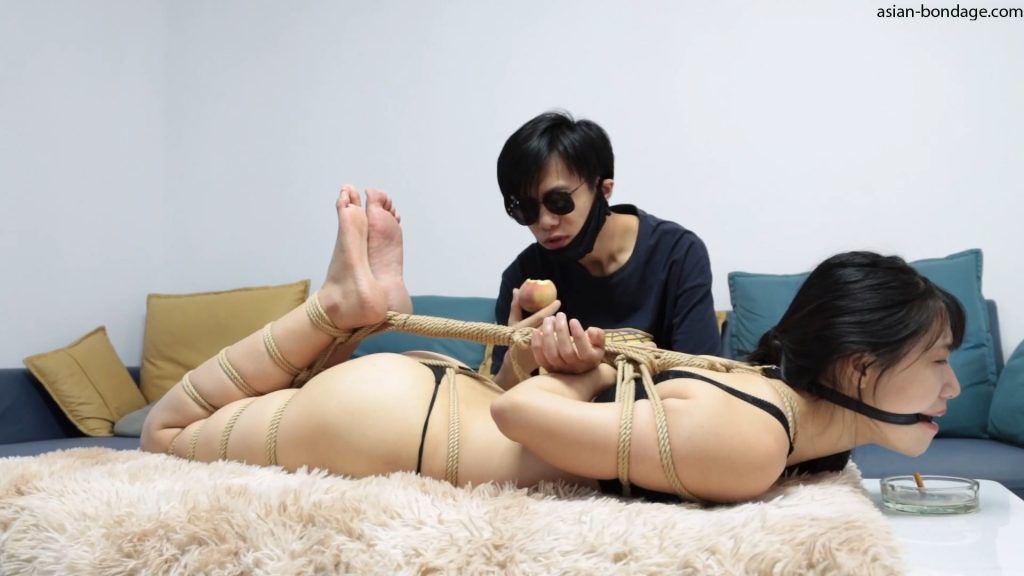 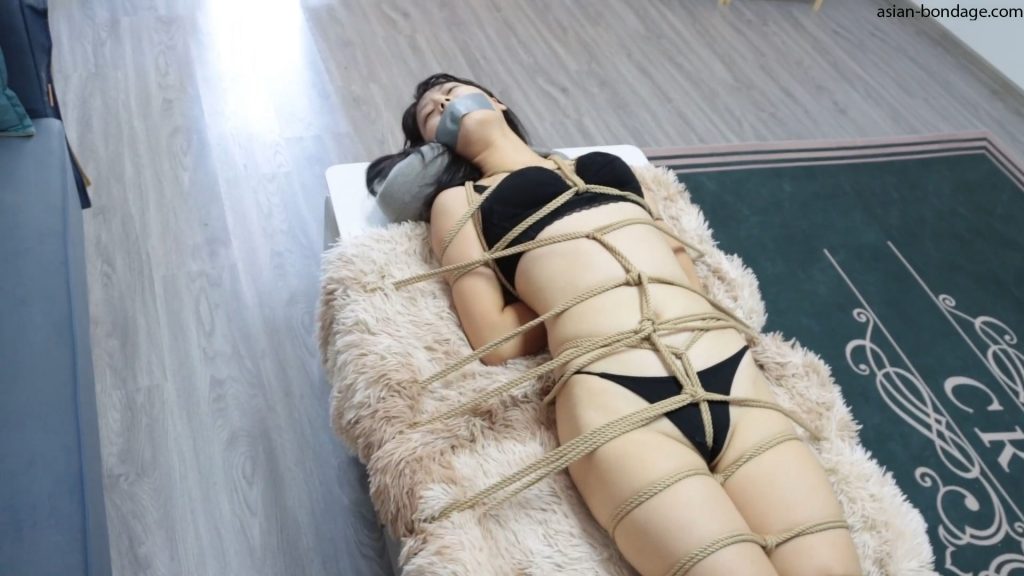 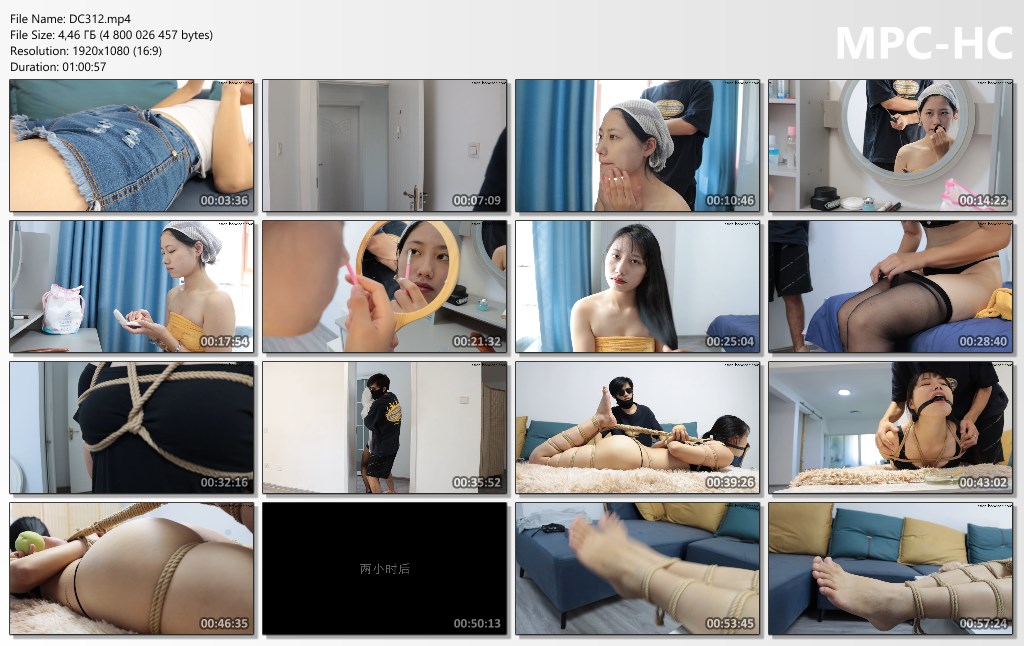 “It is still that Xiaoqi received a courier, which It’s a key and a note. An old man like Xiao Qi will know what’s going on right away. Sister Qinglan came home to change her clothes and take a shower, and was controlled by Xiao Qi who broke into the room. Naturally, the vicious Xiao Qi had his idea, forcing Qing Lan to put on a beautiful outfit and “intimately” helped her choose a sexy outfit Shoes, then tied her up with a rope, gagged her mouth with smelly socks, disguised her with a coat and mask, and took her away.

Xiaoqi has never lacked creativity in playing with women. Poor Qing Lan was tied up into human furniture by Xiaoqi. She can not only store things, but also produce saliva to put out cigarette butts. Touching the buttocks, Xiao Qi was content to play. After playing enough, she tied Qinglan to a human stick and fixed it on the coffee table. In this way, Qinglan was played with by Xiaoqi for several days, but in the end she couldn’t escape the fate of being boxed and transported away”