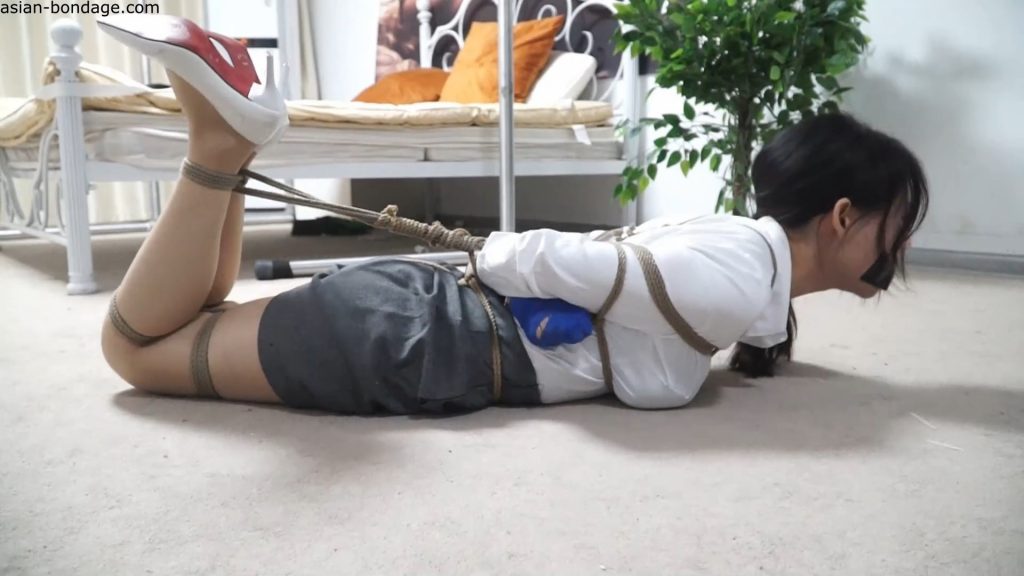 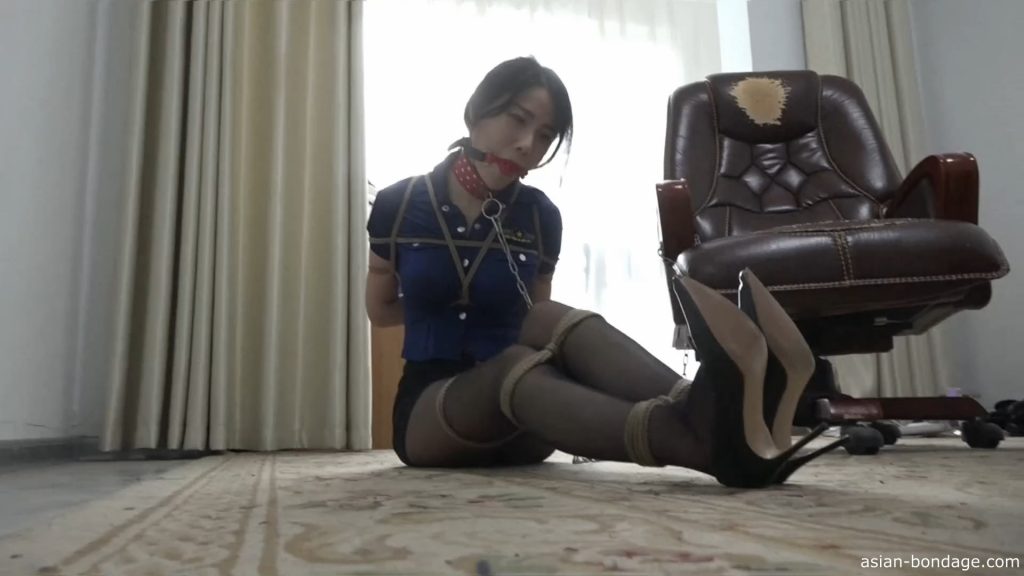 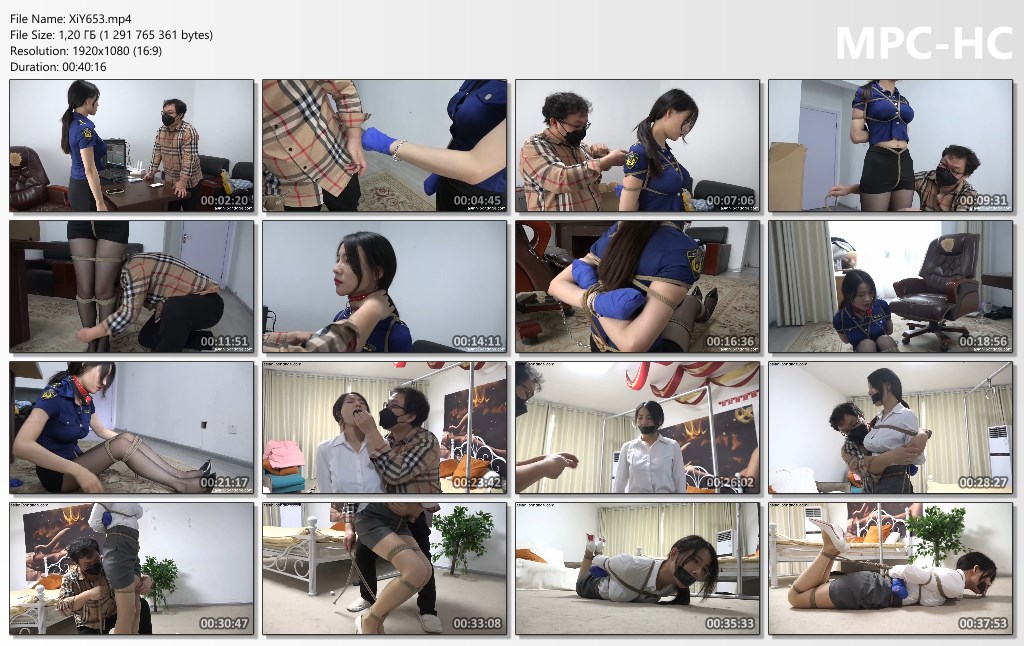 “The plot content of the filming this time is set against the background of a female captain played by Liu Yang as the heroine, who has received one by one tasks from her superiors. It turned out that Shangfeng needed to escort a female criminal, but this criminal’s ability to untie was very powerful. Therefore, in order to know whether there are any loopholes in the escort process, and Shangfeng also knows that Liu Yang, as a captain, has gone deep into the tiger’s den many times to solve many kidnapping cases. Yang was tied up, and then he was trying to break free. After learning the content of the task, Liu Yang asked his partner to tie her up. After the tie was complete, the partner also locked her neck on the iron gate of the prison with an iron chain (this is the case in the script, maybe the studio did not , so I locked it on the chair) After tying it up, the partner said to Liu Yang: “Hey, Captain, this is to waste your energy and patience first, and I will give you 20 minutes. If you can get free, then we will continue In the next assessment, if you can’t, then the task has failed, okay, Captain, you can slowly find a way to untie the rope on your body, and I won’t bother you.” Afterwards, Liu Yang was locked in the prison alone, and Let’s take a look at how Miss Liu Yang is relieved

In the last episode, Liu Yang used his brooch to successfully open the small lock of the iron chain, and then moved to the table to rub off the gauze on his hands and successfully untied the rope on his body. And Liu Yang’s partner is also very confident in his binding skills, and was thinking about seeing how his captain made a fool of himself, when he saw Liu Yang sitting inside and looking at him. The partner asked Liu Yang suspiciously how he untied it, and Liu Yang also told him in detail how he was freed, and asked his partner provocatively if he had any other tricks to use as much as possible. Then the partner asked Liu Yang to change into a suit of clothes. Liu Yang stood in the room, and the partner beside him kneaded the black silk that Liu Yang had just taken off, picked it up and smelled it, and said with a smile: “Hey, captain, you wear it. The old silk stockings smell really good.” Liu Yang said with a look of disgust, “It’s so obscene and perverted.” Taking advantage of Liu Yang’s inattention, his partner stuffed the black silk into her mouth, and then stuck it with a piece of adhesive tape to prevent it. She pushed the pantyhose out. Afterwards, Liu Yang was tied up with the four horses until Liu Yang could not move. After giving Liu Yang another 20 minutes of time testing to ensure that the tie was very strong, the partner left the room with peace of mind, leaving behind the four horses tied to the ground”