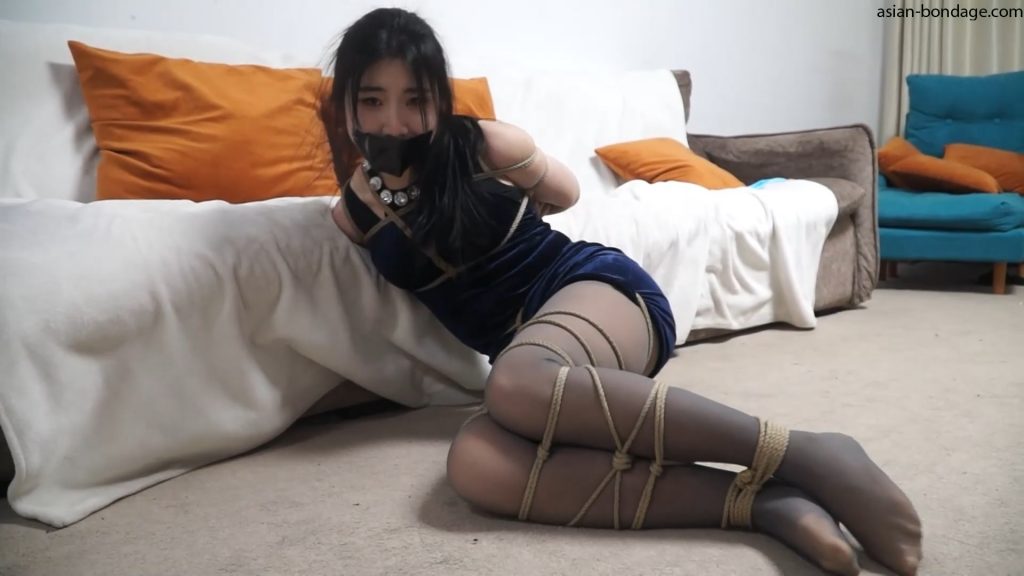 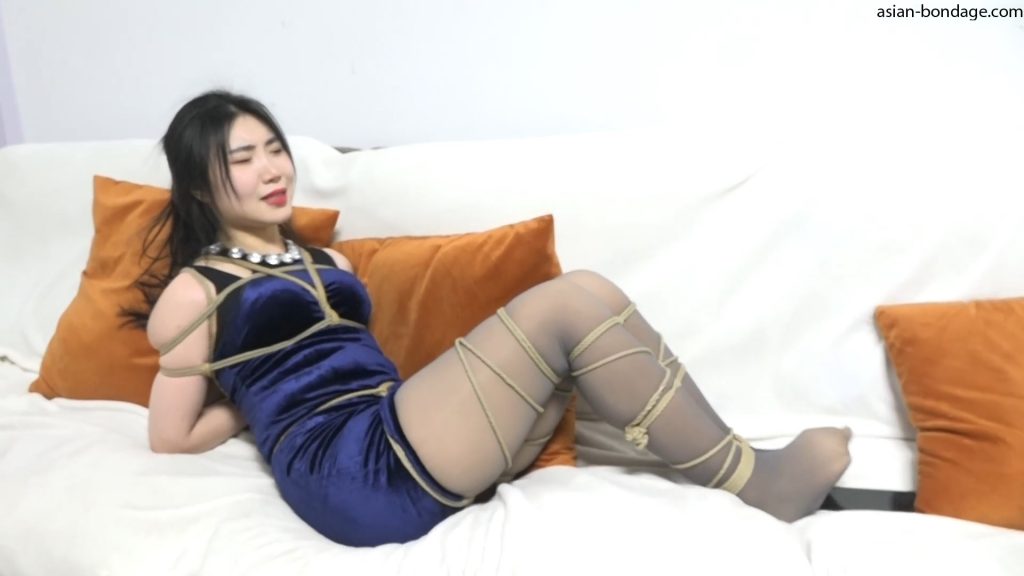 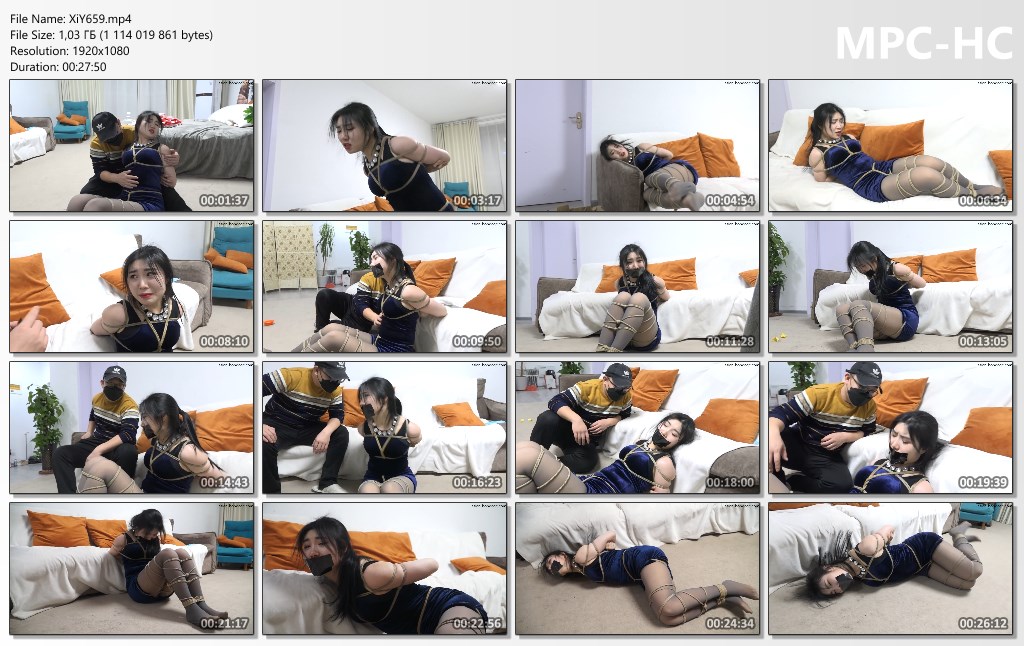 “After the manipulation, the master hugged her in his arms and stroked her wantonly, saying that he liked her, so after manipulating her to be her maid, the beauty is of course not willing. The master hypnotized her and asked her to forbid all escape behaviors. As a result, the master planned to escape as soon as he left the beauty, but she was bouncing and just approaching the gate, as if her feet were stuck, and she couldn’t move forward. She jumped back and found that everything was normal. After trying several times, she found that she was fine in other places. Just can’t get close to the gate. She could only give up and run away. She then returned to the living room floor, writhing to free herself. But when she reached the knot, she clenched her own fist, preventing her from being untied. She found the mobile phone and thought about making a call with her toes, but her toes suddenly moved uncontrollably and she couldn’t make a call. She was almost desperate. At this time, she found that the mobile phone could be turned on by voice, so she dialed the phone. That is, when I connected to the phone and wanted to call the police successfully, my mouth suddenly merged by itself and I couldn’t open it. She remembers whimpering and being unable to speak. The person who answered the phone saw that she didn’t speak for a long time and then hung up. At this time, the master came back and checked, and found that the beautiful woman’s toes were shaking, her hands were clenched into fists, and her mouth could not be opened. He knew that the beautiful woman was dishonest and wanted to run away. The beauty shook her head in fear, but the master sealed her mouth with tape, and this time she was really speechless. The master thought that it was not a problem to make her want to escape all the time, so he simply rewritten her memory so that she would never run away again. The beauty shook her head in fear and hurried away from the master, but was still easily caught by the master. The master used a lighter to hypnotize the beauty again, and the beauty was hypnotized and brainwashed. He made the beauty think that he was a fugitive on death row and would be shot if he was discovered by the outside world. After the beauty woke up, she didn’t dare to run away. The master dragged her out of the door, but she struggled and refused to go out. The master wanted to call the police, but she used her pantyhose legs to stop the master from calling. The master said that he would untie the rope for her and take her out, but instead she twisted her body and kept struggling to prevent the master from untying the rope. The master ignored her and hypnotized her with a smirk, making the beauty in a state of holding back her urine and unable to excrete. The master smirked and left”