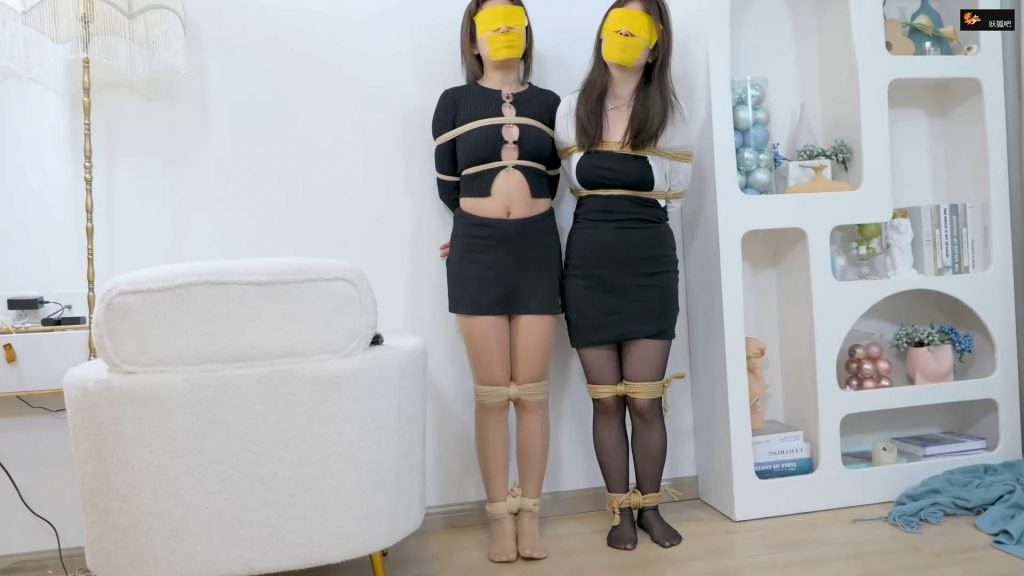 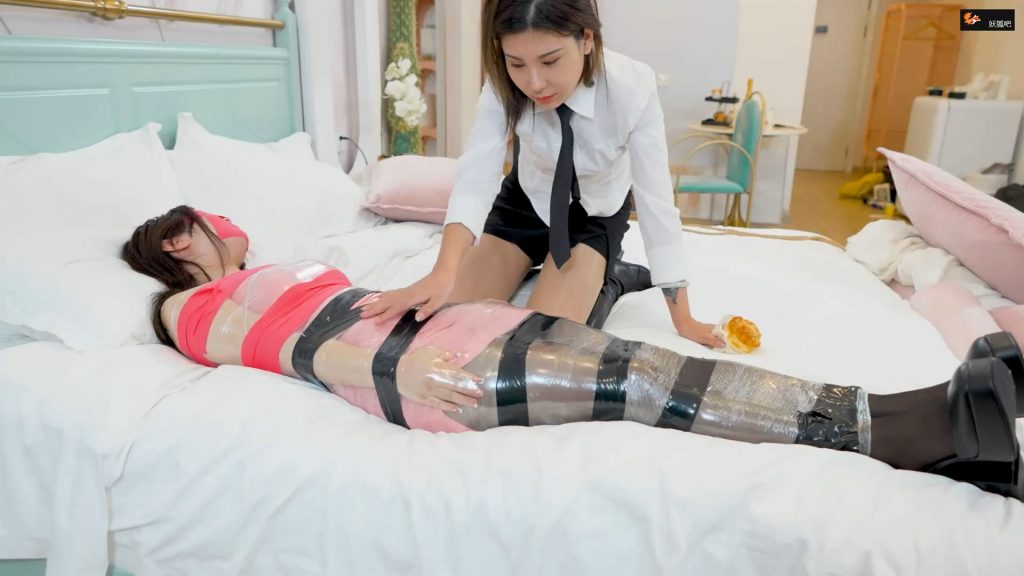 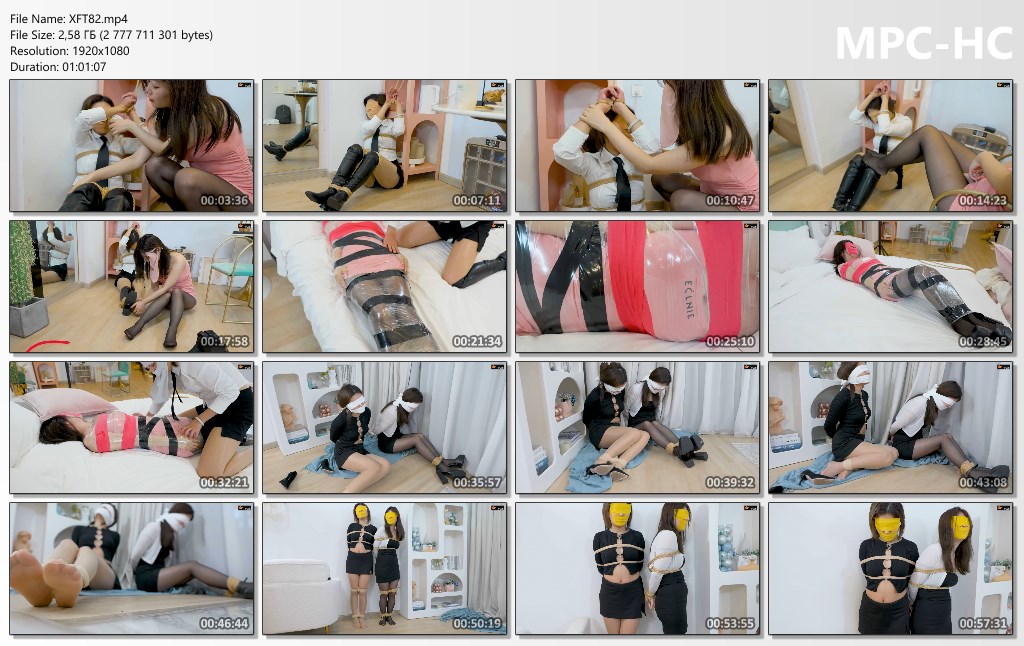 “Xiaorou, and that little Guliang is called Xiaomei. They are a pair of lazy Jiyou, they don’t work very hard at first, they only think about sugar daddy. Coupled with the bad economic environment caused by the epidemic, the company they worked for also closed down, and it was simply completely ruined. In order to save money, they also thought of a trick. Only cook for one person at a time, two people eat one-on-one for a day, and the person who eats goes to do part-time jobs to see if there is any rich money that can be hooked up, and the other person is hungry, and it is called non-sports lose weight. However, there are times when the person who has nothing to eat can’t help stealing something. They thought of a more serious idea, tied up those who did not eat that day, gagged their mouths, and covered their eyes so that they would not be afraid of stealing meat. Today is Xiaomei’s meal, she tied up Xiaorou. Then he teased Xiaorou by putting food on Xiaorou’s nose. Xiaorou was hungry and wanted to eat, but her mouth was sealed and she couldn’t bite, so she was still eaten by Xiaomei. After eating, Xiaomei went out and said something to seduce the big money. Leaving Xiao Rou alone, struggling for a long time. I don’t know how long it has been since Xiaomei came back, and she was very unhappy doing odd jobs, wearing a mask, just like the queen, and began to abuse Xiaorou. After playing enough, she untied Xiaorou’s hands and went to sleep. When Xiaomei woke up again, Xiaorou had already tied her up and covered her body with plastic wrap. Then Xiaorou teased her with roasted sweet potatoes on Xiaomei’s nose. Xiaorou was hungry and wanted to eat, but her mouth was sealed. I couldn’t bite, and was still eaten by Xiao Rou. After eating, Xiaorou took her out and said, I’m going to find the rich man. Leaving Xiaorou struggling for a long time alone. I don’t know how long it’s been since Xiaorou came back, and she started to abuse Xiaomei again, stepping on her feet with stockings, smelling her feet, scratching the soles of her feet and so on. After playing enough, I untied Xiaomei’s hands and went to sleep. The days passed day by day like this, but suddenly one day, the women woke up the next day and found that both of them had been tied up”