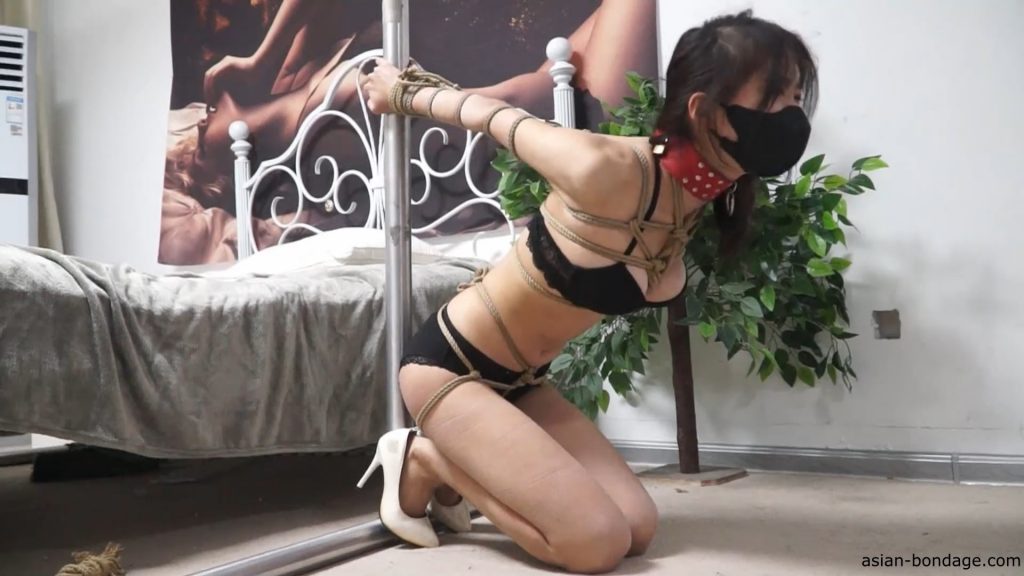 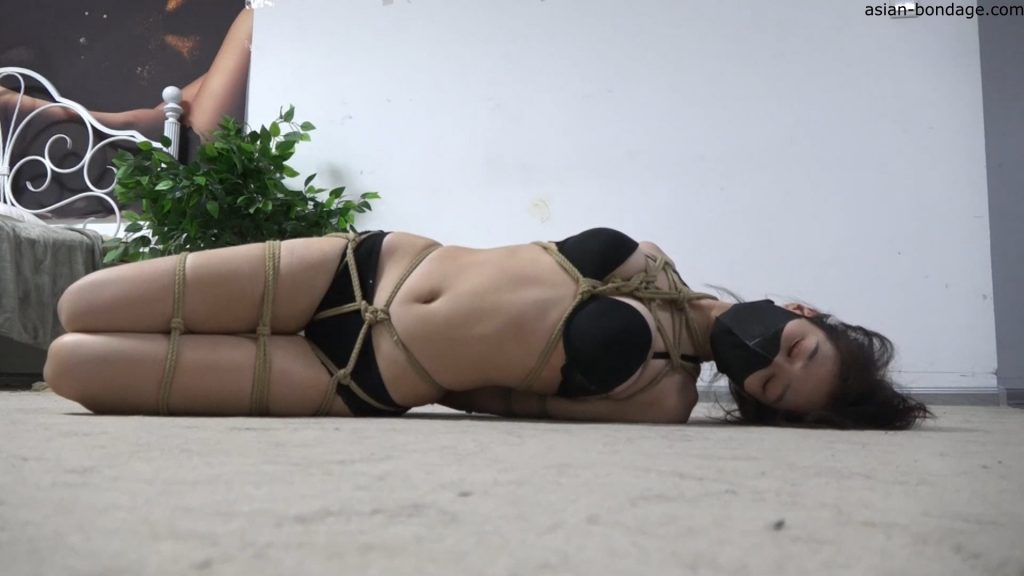 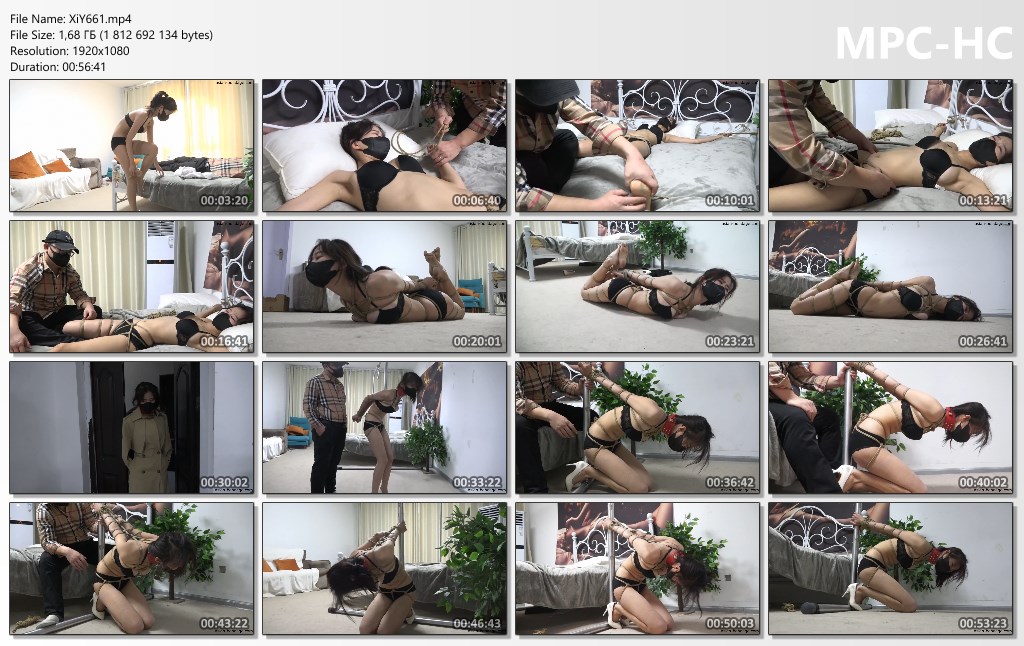 “The glasses boy heard that a new batch of technicians has arrived in the foot bath shop that he often goes to. As a regular customer of the foot bath shop, he must visit. He came to the foot bath shop , asked the boss to arrange a new technician for himself, and lay on the bed waiting for the new technician. Soon the technician Kevin came to the room. Kevin: “Hello, Mr. Kevin is at your service.” The guy with the glasses looked at Kevin carefully, and he was really beautiful. He kept staring at Kevin’s chest during the massage. As a technician, he is not surprised by the behavior of men. He could only show disgusted eyes. After all, he was a guest, so Kevin still asked enthusiastically: “Sir, is this strength enough?” The glasses boy said, “Well, it’s not bad, but the clothes are a bit too much. It’s off.” Kevin: “Sir, we don’t have such a service here.” How could the man let her go so easily, knowing that she was the technician who came first, so he threatened Kevin: “I’ve been here for so long , Why haven’t I heard that there is no such service? Are you looking for something? If you don’t take it off, then I will complain to your boss.” Kevin also just came to work not long ago. Still obediently took off his clothes. After taking off, he could only stand on the spot with his arms crossed, and the man looked around Kevin carefully. Then he tied Kevin to the bed and said, “Today is considered a cheap day for you. Now, let me give you a massage.” The man asked Kevin to be obedient and not to move around, so he began to massage Kevin for the whole body. It was also the first time for Kevin to enjoy massage services. From the beginning of resistance, slowly Slowly being massaged also felt very comfortable, so he quieted down. The man saw Kevin calm down and said: “How about it, is it comfortable!” Kevin said anxiously: “It’s very comfortable, brother, what do you want? What are you doing!” Kevin was also very depressed, the one who came here didn’t come here to enjoy himself, and the sixth child didn’t say what he wanted to do, he just tied himself up and massaged himself, and he had never paid for someone else’s massage Haha. The man said: “It’s fine, come and let me untie it for you.” I thought it was over, but the man tied up Kevin’s horse again and said: “Hey, this has been massaged for you for so long , it can’t be free, just wait, I’ll help you ask for a leave.” So regardless of Kevin’s resistance, he left her in the room, and he asked for leave for her

At first glance, Kevin seems to be just like a normal person, wearing a coat with his hands in the pockets on both sides of the coat, but a red collar around his neck tells us that things are not that simple. Sure enough, Kevin was brought home by the guy with the glasses, looking around at a loss, the guy with the glasses unbuttoned Kevin’s coat, and Kevin under the coat was tied tightly with a rope In fact, winding back and forth is very beautiful. Suddenly Kevin felt that her hands bound by straight arms were lifted up, making her have to lower her body. Not only that, the glasses guy also slowly pushed Kevin forward, in the living room Walking back and forth, it seemed that Kai was walking a little slowly. Once Kevin’s speed slowed down, the glasses boy patted Kevin’s buttocks to make her continue to move forward. After walking around for several times, the man with glasses fixed Kevin’s arms on the pillar, asked her to sit down on his knees, and slowly admired Kevin’s struggle”