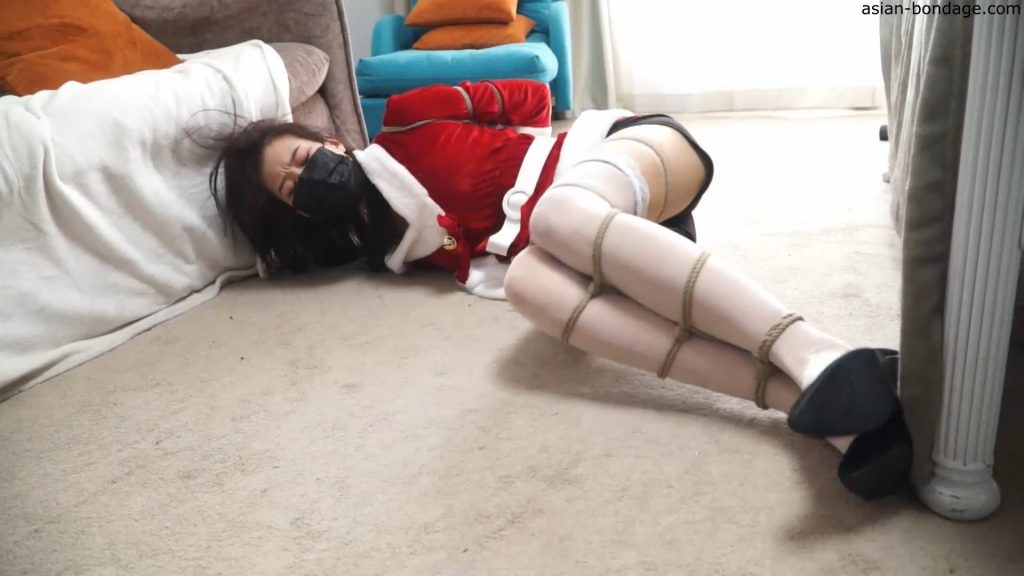 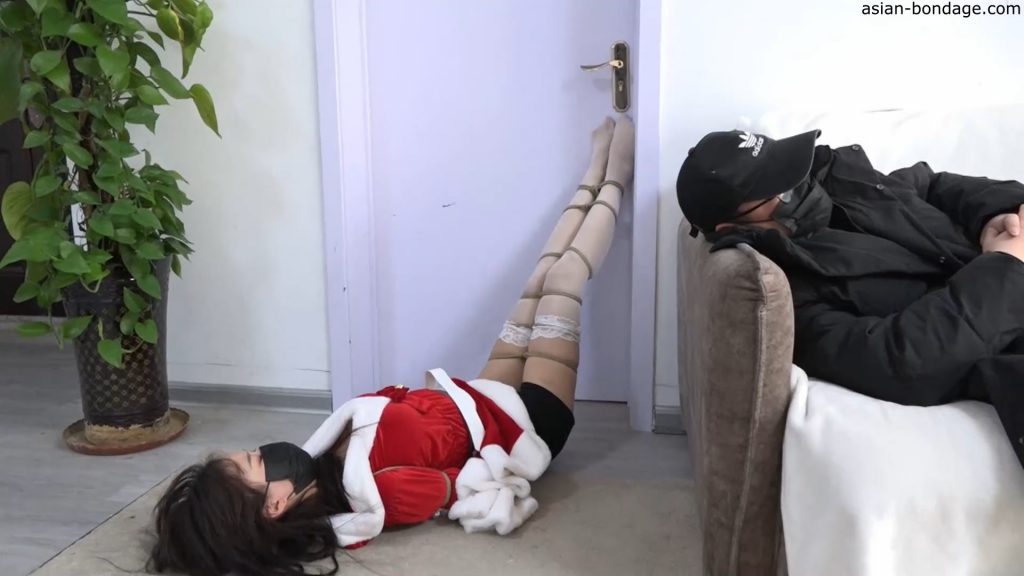 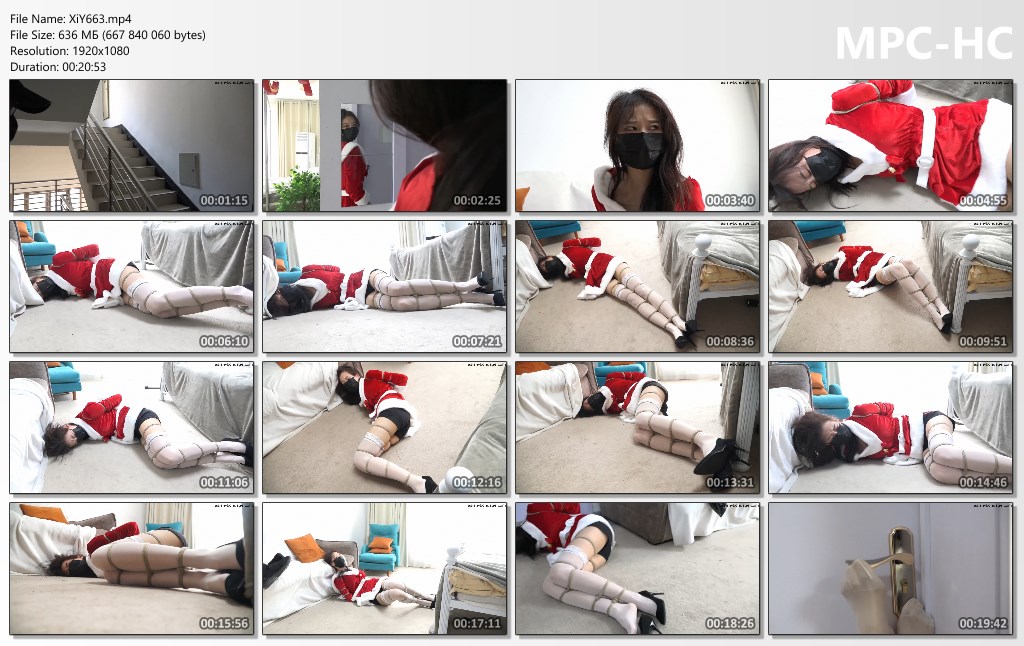 “The guy in glasses was delivering the courier, just went upstairs, and happened to meet Xiaoli who had just left the house, and the guy in glasses watched coming down the stairs Xiaoli is very beautiful, but she wants to strike up a conversation but can’t find a good excuse, afraid of being rejected. So she looked at the courier in her hand and blocked it in front of Xiaoli. Lu Xiaoli was a little unhappy when she was stopped. Before she could speak, the brother with glasses said first, “Hello, please take a look at the courier slip.” Is this the address?” Xiaoli took the express and looked at it and said, “Isn’t it clearly written on it? Why do you still ask me?” The man with glasses said, “That’s it. Very familiar.” Xiaoli took the express and looked at it again and said, “It’s written very clearly, you can just go upstairs and turn left.” The glasses brother expressed his gratitude and said, “Thank you, miss, you are so beautiful He’s such a nice person.” Xiaoli also understood that this guy came to strike up a conversation by asking for directions, so she hated the glasses guy even more. Looking at the back of Xiaoli leaving, the glasses brother said: “You are very beautiful, but you have a bad temper.” Xiaoli returned home, dressed in Christmas clothes, and was carefully trying on clothes by the mirror. The more satisfied he felt, then he lay down on the bed, looking at the happy smile, it seemed that he had received a lot of presents for Christmas. On the other side, the glasses boy complained when he returned home after delivering the courier, but he kept thinking about Xiaoli he met during the day, so he started to fantasize. Imagine that when Xiao Li wakes up, she finds that her whole body is tightly bound by ropes, and she is in a room she doesn’t know, with a man she doesn’t know sleeping next to her. Xiao Li was very scared, who knew what this man would do to her after waking up, and began to think of ways to escape by herself. So she got up with difficulty, but she accidentally fell to the ground due to her limited mobility. At this time, she could only crawl slowly towards the door. With her continuous efforts, she also successfully climbed to the door. After several attempts, he managed to touch the doorknob with his feet. But just when she was about to open the door, the little brother in glasses was woken up by Xiao Li’s movements, and saw Xiao Li lying on the ground at a glance.”