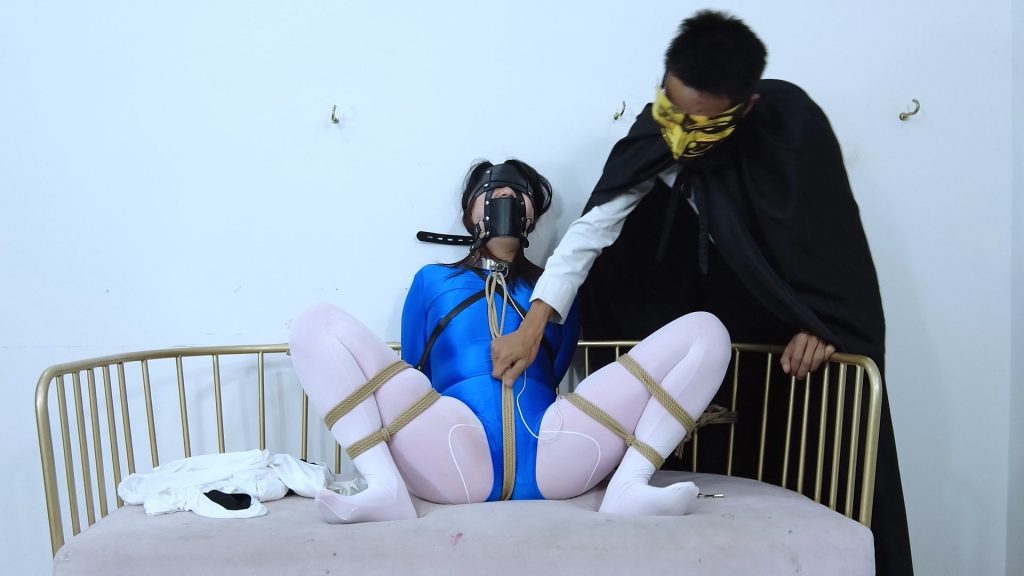 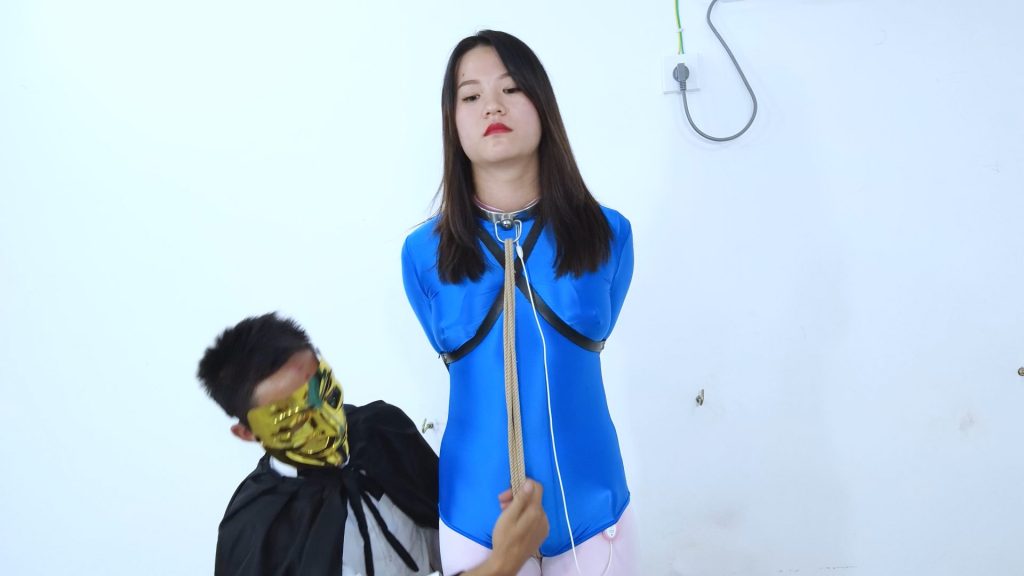 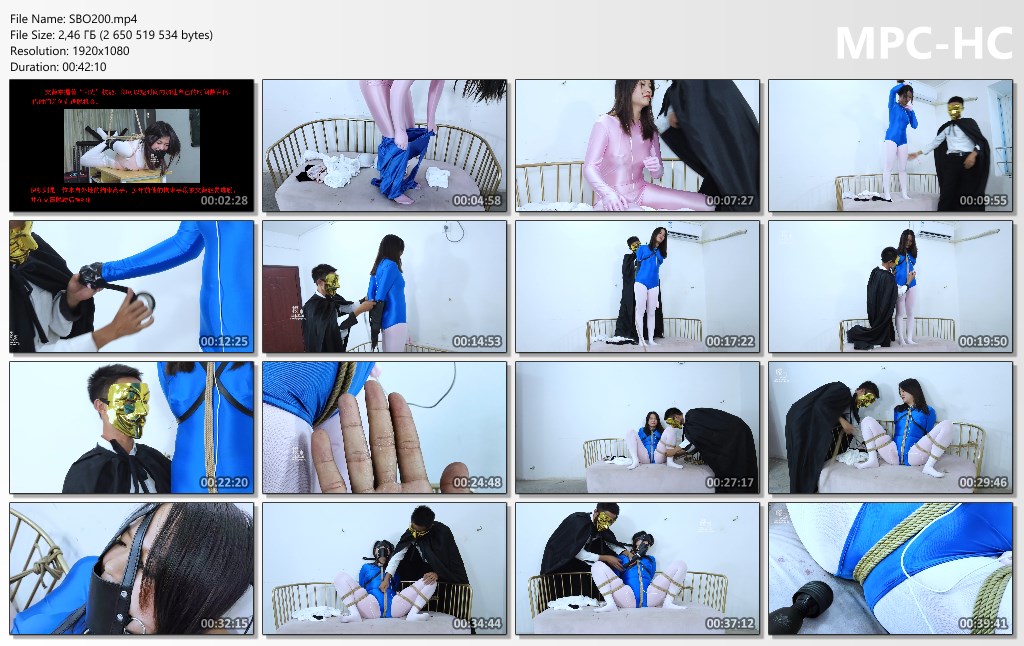 “Scheduled filming plot introduction: Protagonist: sm escapes female magician Ivy / restrained ghost hand Eton Costume props: female protagonist, male protagonist (cloak, mask) Restraint tone J: [Restraint requirements are all written on paper] Costumes for the first round: The heroine is all wrapped in white silk, long gloves, (white or black) stockings, dead water, R clips/restraint props: leather handcuffs to cuff the wrists , and then tied the arms tightly with the thin rope behind the hands, then tied the four horses, and finally stuffed a mouth ball and put on an eye mask when he was not prepared, / Adjusting the J means: tk white silk soles, whipping (bet about 20 minutes to untie) ) Background: The heroine Ivy is the most famous sm escape magician in Los Santos. She is arrogant, indifferent and confident, and has never had a single defeat in her debut for more than ten years. The hero, Eaton, is a master of restraint from other places. Ivy easily escaped his restraint methods many years ago. Since then, he has vowed to defeat Ivy to avenge his shame. Masquerading as a stranger, Eaton finds Ivy after a performance one night and wants to play a game of bets with her. The gambling game is divided into three games: (the first game bets 1 million US dollars / the second game Ivy bets on the information about all the beauties in Los Santos, Eaton bets on the news of Ivy’s mother’s whereabouts / the third game Ivy bets on her own ownership, Eaton Bet with your own hands) and settle the bets together after the three games are over. Ivy thought that no one could restrain her, so she mocked Eaton’s overreaching very arrogantly, and expressed that she was interested in playing, which opened Eaton’s eyes. The second round begins. After reading the restraint clause on the paper, Ai Wei rarely showed a hesitant expression. Voice-over narration) Seeing this, Eaton angrily said that he hadn’t thought carefully and the difficulty was set too high, even if she gave up now. Ai Wei suddenly became angry and said that she abided by the bet, so after plugging in the jump D and changing clothes, Eaton began to restrain her. / Eaton deliberately pretended to be scared and cowardly, asking Ivy for advice every few steps. Ivy was very impatient and said that he could tie him up casually, even if he tied him the tightest with his greatest strength, she would still have a way to escape. Eaton said he hoped she would not regret it, so he began to bind and tighten Ivy’s body severely. Ivy felt a little bad, but she didn’t want to beg for mercy because of face (mental activity, narration by the female protagonist). The harness gags his mouth. / Ivy was struggling to get free after the restraint was over, but saw Eaton took out a remote control and a stick. The lower body is almost soaked, and the body strength is also much weaker. If she turns on the jump D switch and uses the stick, it will be difficult to escape with her own ability (psychological activity, voiced by the heroine) Eaton turns on the jump D switch, And use to walk around the heroine, on the chest, on the soles of the feet, and after a few minutes, Ivy began to continuously.”