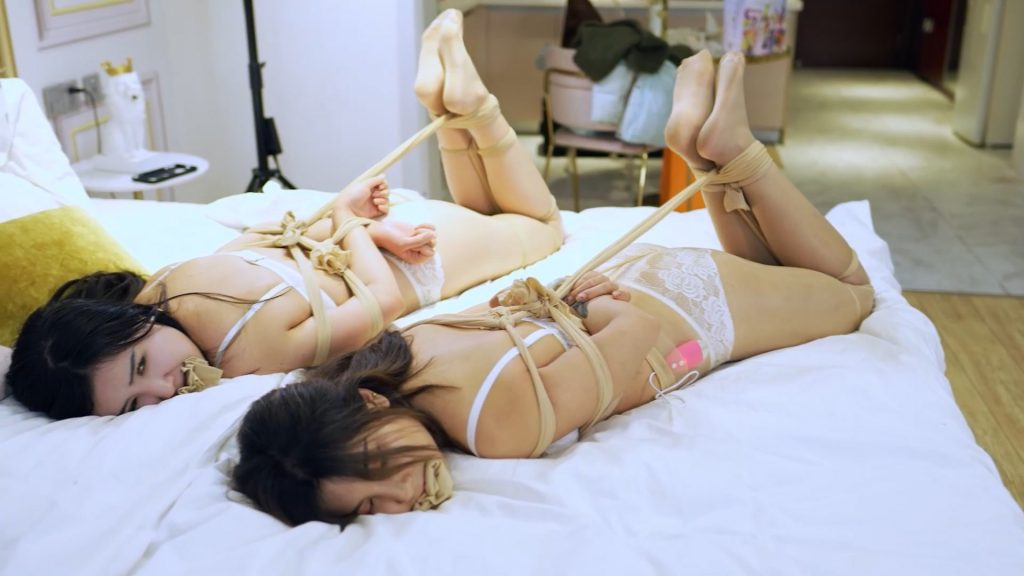 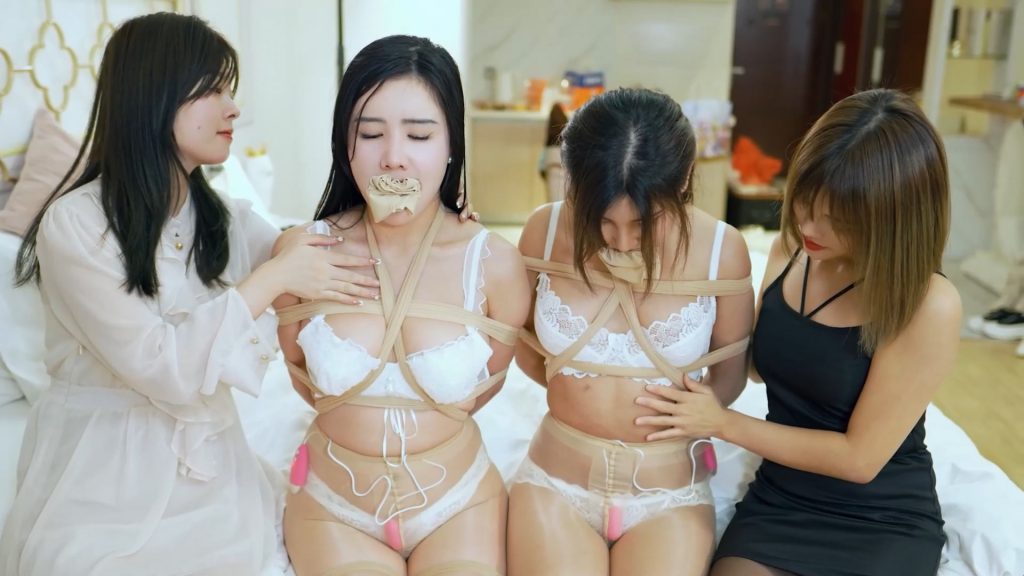 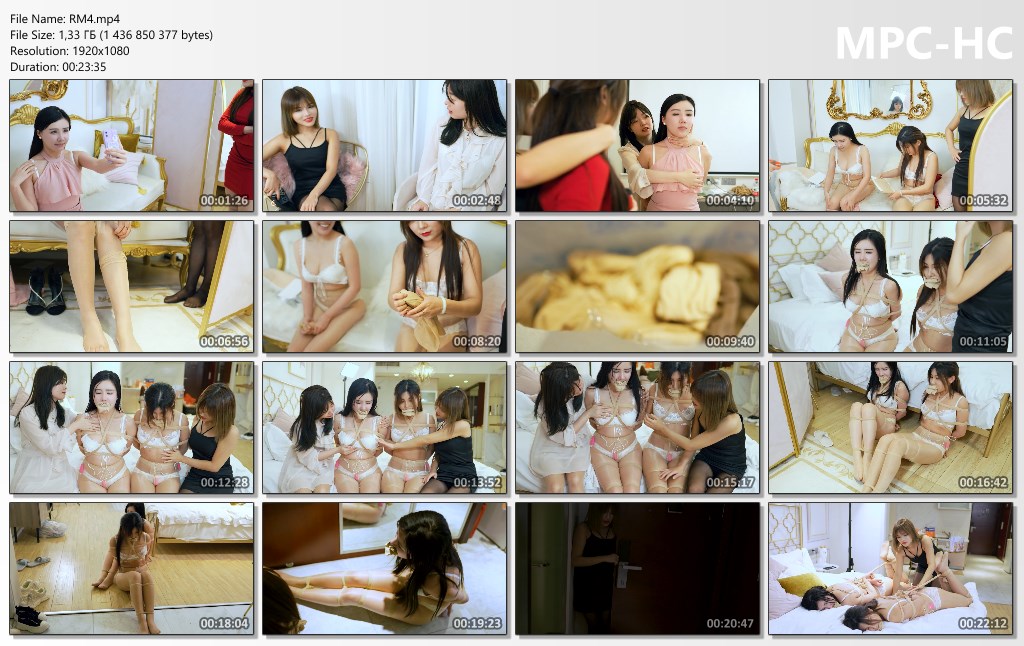 “Xingxing and Xiaofa are the female anchors of the same company. They are both colleagues and competitors. In order to compete for the position of the company’s oiran, Xingxing and Xiaofa have been fighting openly and secretly.
Xing was broadcasting live on her mobile phone, when she was doing the live broadcast, Xiaofa suddenly walked in from the door, angrily reasoned with Xing, and asked her why she had to speak ill of herself in the live broadcast room? Not to be outdone, Xing Xing asked Xiao Fa why he wanted to slander himself in front of the boss? The two bickered with each other for a few words before parting.
After Yiyi left, Xingxing contacted a human trafficker named Rabbit, and asked her to come to kidnap Yiyi disguised as a stocking salesman, and told Rabbit to take off her clothes, cover her mouth with stockings, and rub her well. Rub her chest.
at the same time
After Yiyi left Xing Xing’s room, she contacted another human trafficker named Candy, and asked her to come to kidnap Xing Xing disguised as a sex toy salesman. Teach her and rub her breasts well.

On the other hand, Rabbit and Candy turned out to be a criminal gang. They received the entrustment from Yiyi and Xingxing at the same time, and decided to kidnap Yiyi and Xingxing.
Xiaofa was broadcasting live in the room, suddenly the rabbit and candy broke in, the rabbit held Xiaofa with scissors, and the candy hid in the room
After hearing the voice in the room, Xing Xing entered the room, saw that the rabbit had already held Xiaofa hostage, and was about to insult Xiaofa with words, but was kidnapped by the hidden candy, and was taken to the bedside, and Xiaofa stood together. Under the coercion of Rabbit and Candy, Xingxing and Xiaofa took off all the clothes except underwear, and also took off the flesh-colored stockings on their legs, and put on the flesh-colored pantyhose that Rabbit and Candy asked for Toys are placed in the pantyhose. Then, Bunny and Candy tied up Star and Little Hair with stockings.
After bunny and candy tied Xingxing and Xiaofa, they began to rub their breasts and tease them. After rubbing the breasts, Rabbit and Candy left the camera to search for property in other rooms. Xingxing and Xiaofa complained to each other with their mouths sealed. After complaining, they tried to escape, they got out of bed first, and walked to the door of the bedroom together. Both Xingxing and Xiaofa used their feet to open the bedroom door, but because the doorknob was too high, they couldn’t open the door smoothly. After a while, the door opened by itself, the rabbit came back, and Xingxing and Xiaofa fell into their clutches again.
Xingxing and Xiaofa were tied to the bed again, and they turned into a four-horse posture, and the rabbit was bullying them.
The rabbit took a short answer, and after a sinister smile, the candy was also fascinated. It turned out that just now, Candy received a new kidnapping order, the content of which was to kidnap himself, so the rabbit decided to act first and kidnapped Candy.”