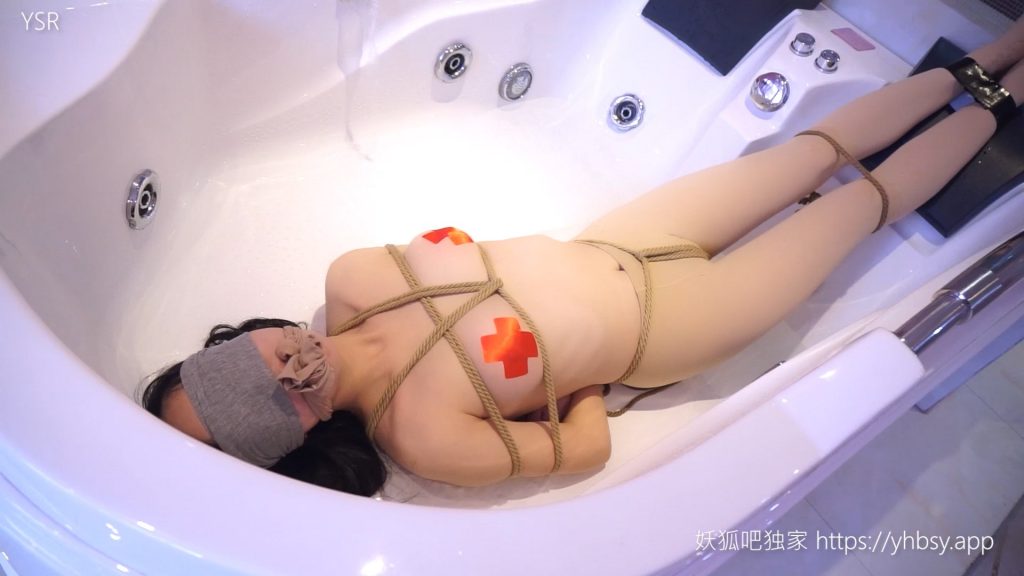 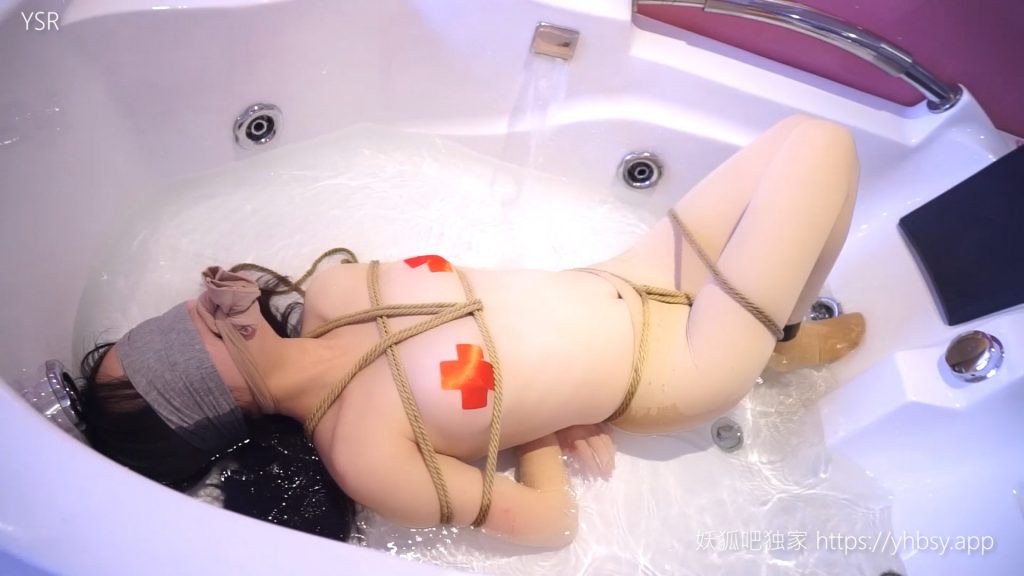 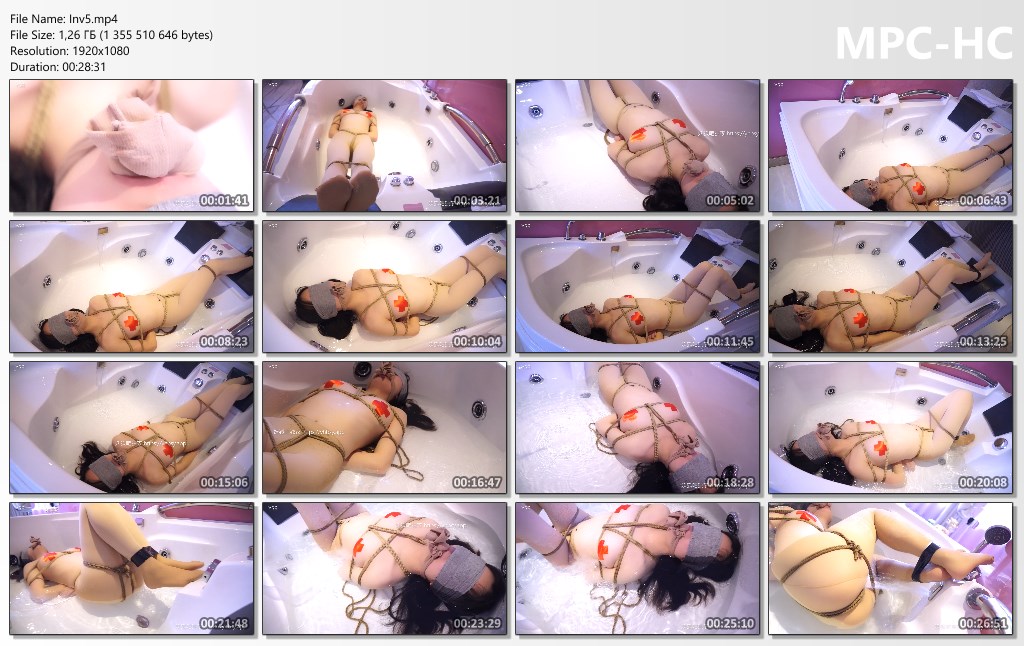 “After the girl was stunned, she was stripped naked and put on a pair of flesh-colored stockings. The big breasts were too eye-catching. His hands and legs were tied behind his back with rope, his eyes were blindfolded in stockings, his mouth was gagged with shredded meat, and he was thrown into the bathtub. The water kept standing, and the water level quickly rose. The girl who was awakened by the water all over her body subconsciously struggled desperately and kept whining for help, but no one paid attention. She started to save herself, but her eyes were tightly blindfolded, her hands and feet were tied, the bathtub was too slippery to stand up, and the water level was about to cover her mouth and nose…”