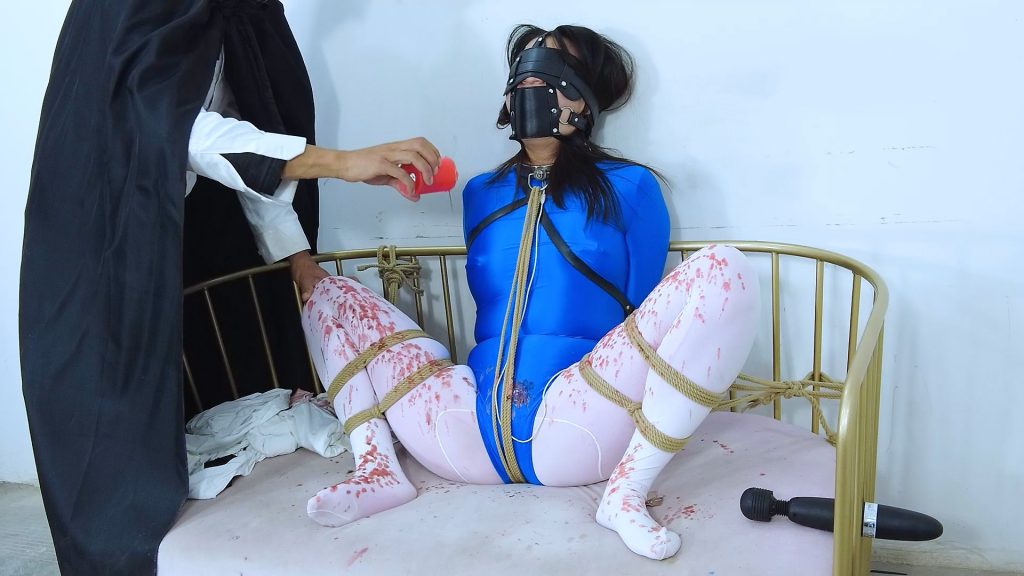 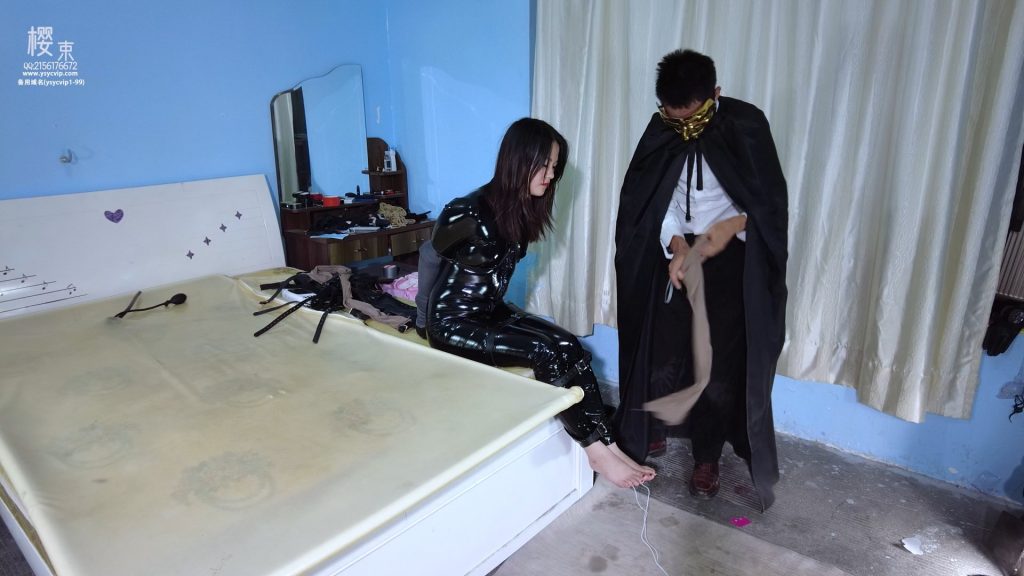 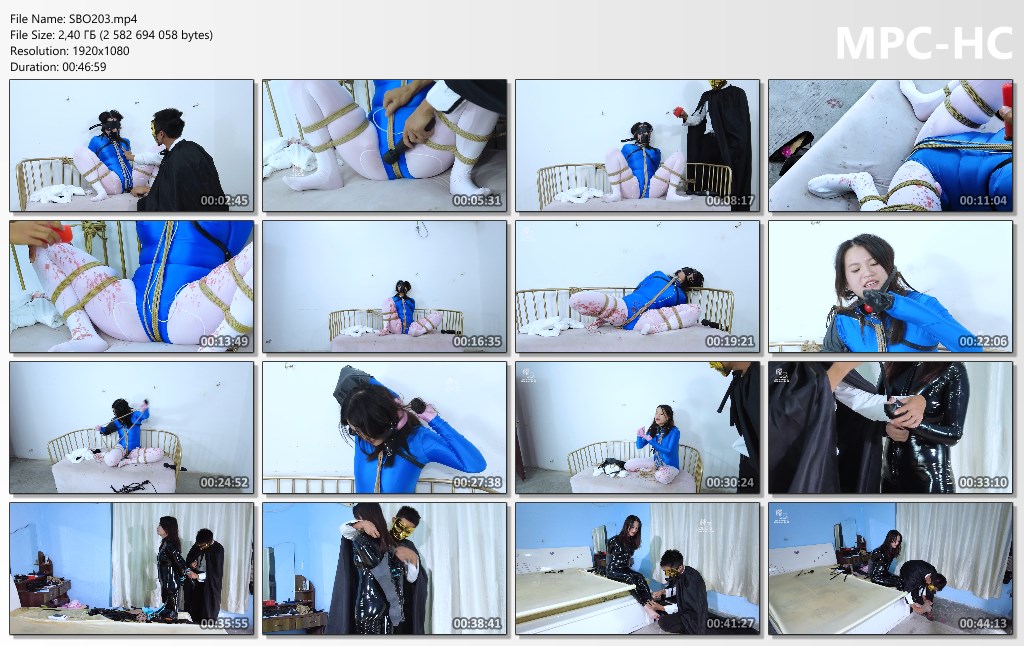 “Scheduled filming plot introduction: Protagonist: sm escapes female magician Ivy / restrained ghost hand Eton Costume props: female protagonist, male protagonist (cloak, mask) Restraint tone J: [The restraint requirements are all written on paper] Background: The heroine Ivy is the most famous sm escape magician in Los Santos. She is arrogant, indifferent and confident. She has debuted for more than ten years and has never had a single defeat. The hero, Eaton, is a master of restraint from other places. Ivy easily escaped his restraint methods many years ago. Since then, he has vowed to defeat Ivy to avenge his shame. Masquerading as a stranger, Eaton finds Ivy after a performance one night and wants to play a game of bets with her. The gambling game is divided into three games: (the first game bets 1 million US dollars / the second game Ivy bets on the information about all the beauties in Los Santos, Eaton bets on the news of Ivy’s mother’s whereabouts / the third game Ivy bets on her own ownership, Eaton Bet with your own hands) and settle the bets together after the three games are over. Ivy thought that no one could restrain her, so she mocked Eaton’s overreaching very arrogantly, and expressed that she was interested in playing, which opened Eaton’s eyes. Eaton turned on the jump D switch, and used the stick to walk around the heroine S’s place, chest, and soles. A few minutes later, Ivy began to have constant G tides. / Ivy has been 29 minutes after three G tides, her T is completely soaked, her saliva keeps dripping on her chest, her eyes turn up and twitch continuously. Eaton thought that Ivy could not escape, just because he wanted to go to the toilet after drinking water, so he went out to urinate and came back. He was just about to proudly announce Ivy’s defeat, but when he saw Ivy was sweating profusely and panting out of the restraints, he had to admit that he had lost another game. Although Ai Wei looked embarrassed, she still insisted that his restraint was no more than pediatrics, and she escaped with a little trick. / Eaton pretended to be unconvinced and asked her why it didn’t work after binding her fingers firmly. Ivy proudly told Eaton that she had a magic called “Returning Light”, which could delay the time hundreds of times when she was in a state of climax, so she had enough time to rub off her fisting gloves to untie them. Eaton not only remembered this, but also thought that it took her a long time to untie her, and she must be physically exhausted now (mental activity, male lead voice narration), so she made a red-eyed look and asked for the third game immediately . Although Ivy wanted to rest for a while, but for the sake of face, she still said that she didn’t pay attention to the third round of gambling at all. 5. The start of the third game——/ After reading the restraint clauses in the third game, Ivy was very confident and let Eaton go all out. Eaton just smiled, and began to proceed step by step in accordance with the binding terms. During the restraint process, Ivy kept teasing Eaton with words, constantly implying that as long as he wins, he will belong to him. Eaton took the opportunity to play with Ivy’s body with his hands, causing her to ejaculate twice during the restraint process”