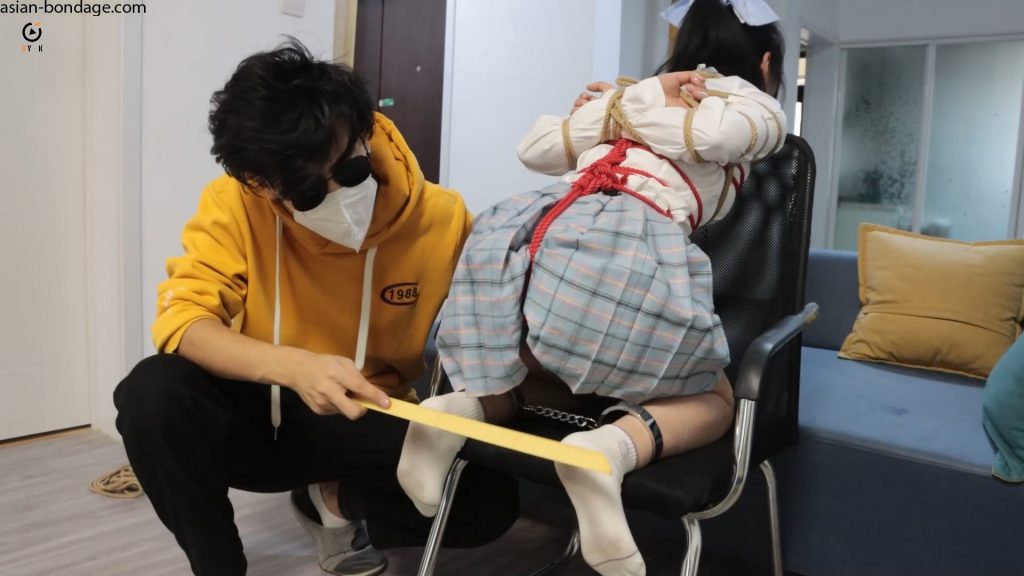 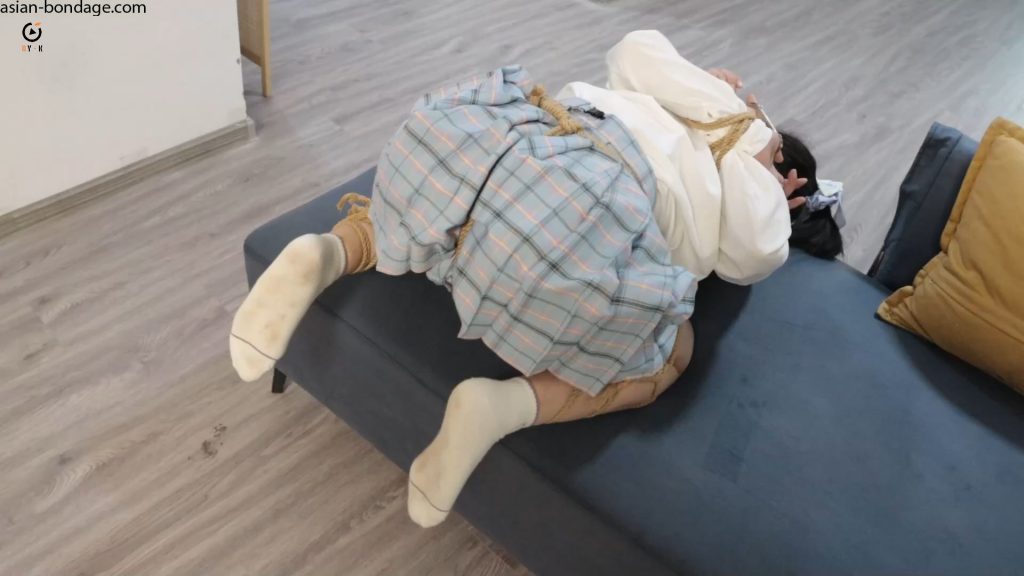 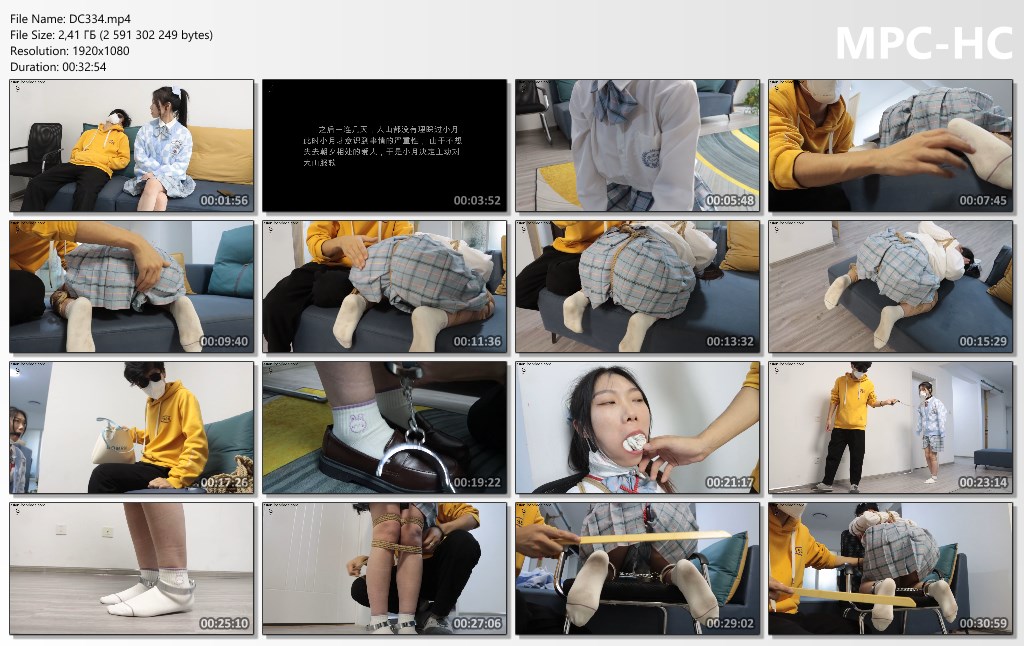 “Xiaoyue (Qimeng) and Dashan (Brother Deyike) have been in love for three years. On the other hand, because Xiaoyue loves Dashan deeply, she maintains a delicate balance. However, no matter how patient Dashan is and how gentle his personality is, it is impossible to continue like this. Recently, Dashan’s career has not been going well and he has accumulated a lot of pressure. The intention is to make Dashan happy by wearing the newly bought JK uniform. Xiaoyue, who was cheering him on, once again forced Dashan to the point of being unbearable because of her vicious mouth. Looking at the back of Dashan leaving angrily, Xiaoyue had mixed feelings in her heart. She deeply knew that the culprit of making everything worse was her own mouth, and now she was even more afraid that her lover who was with her day and night would leave her, so In order to ask for Dashan’s forgiveness, Xiaoyue put down her figure and self-esteem, and prayed for Dashan to end the cold war. However, this time, Dashan’s attitude was extremely tough. He threw away Xiaoyue who was hugging him, and insisted on breaking up with her. Xiaoyue, who fell into deep fear and panic, gradually revealed her true nature. Xiaoyue knelt on the ground and looked up at the mountain. The figure of her boyfriend became very tall and majestic. Something that surprised even Dashan—— “I stuffed the dirty panties I’m wearing now into my mouth, and then I was tied up and spanked, so that after the punishment, you can forgive me?” Naturally, Dashan didn’t say this However, facing his ex-girlfriend who was proud of him in the past, he was kneeling on the ground and humbly begging him to punish her. This kind of over his girlfriend made Dashan agree to Xiaoyue’s request by accident, but when When the real slap hit Xiaoyue’s ass, making her groan through her gagged dirty panties, Dashan knew that something had changed in his heart…”