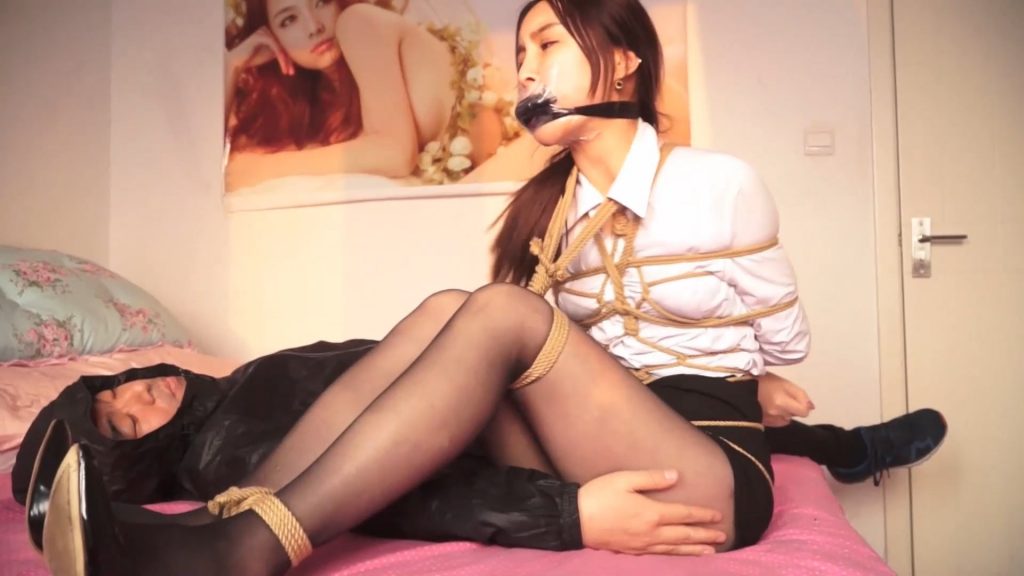 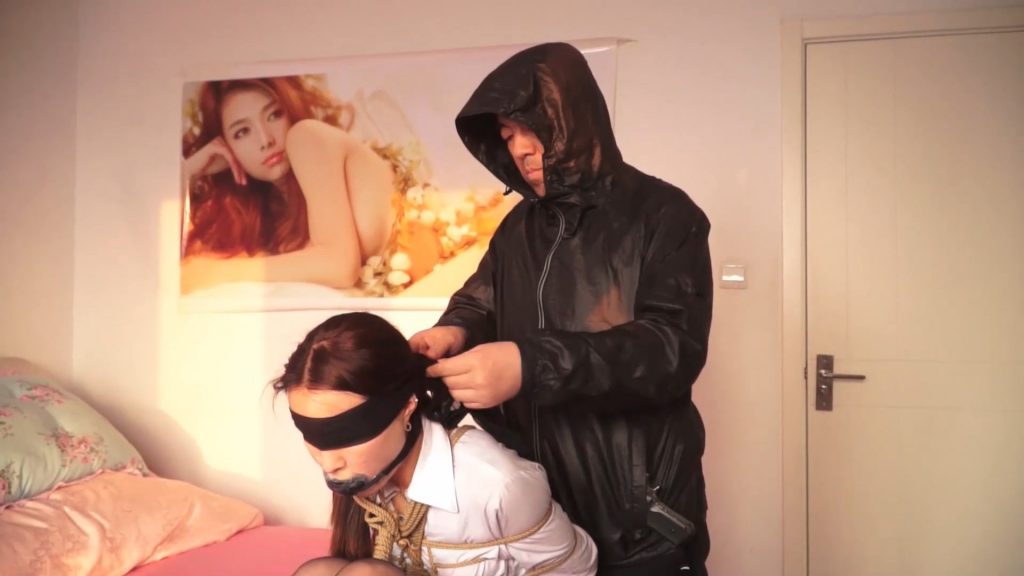 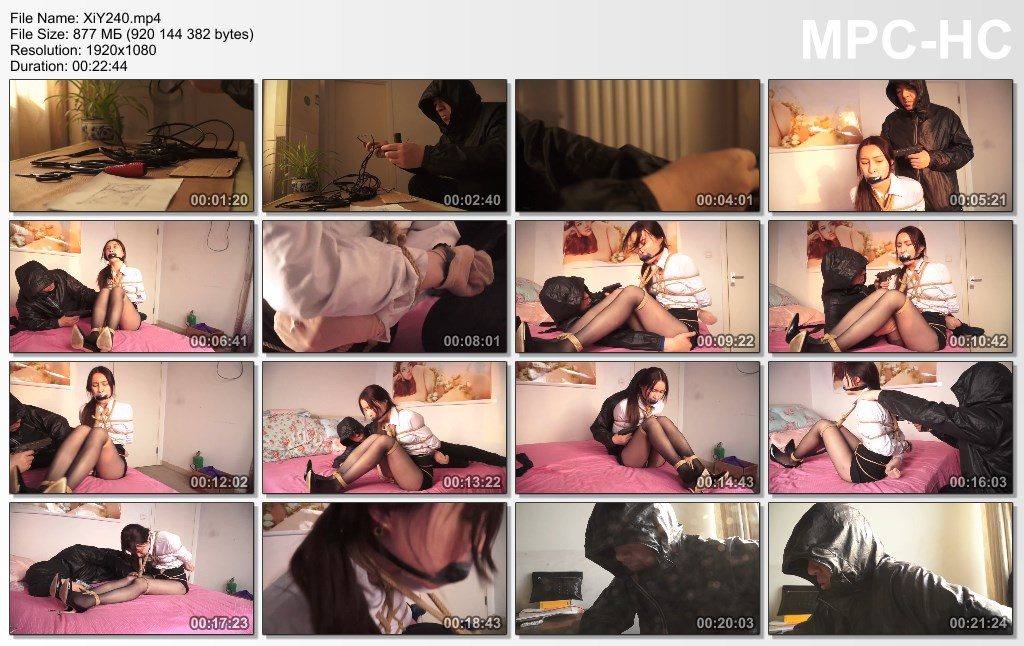 In a room with curtains, a hooded man sits on a chair and uses a variety of tools to play with a panel in his hand. There are various wires on the panel. On the side of the panel, there is a picture. The picture is a random design drawing. .
Suddenly the siren sounded, the hood man stood up from the seat, opened the curtain and looked down. He said in a foul voice, “I didn’t expect it to come so fast, it seems I can only spell it.”
The man walked into the back room, a girl in uniform stockings twisted on the bed, she was blindfolded and covered with a tortoise, and the lower leg was tied to the knee.
The man picked up the woman from the bed, untied her blindfolded stockings, and then took a gun from her arms and stood against her head and said, “Chick, I didn’t expect it to come, no way, only that. You are hostage, you are blocking the bullets, and the big man is going to die with you. Now I have a bomb in the house.”
Then he took out a remote control from his arms and said to the woman, “As long as I press this button, 砰~~~~, you will be blown up, hahaha.” The man smiled and stroking Woman’s stockings legs
The woman heard the rushing screaming here.
The good show has just begun…