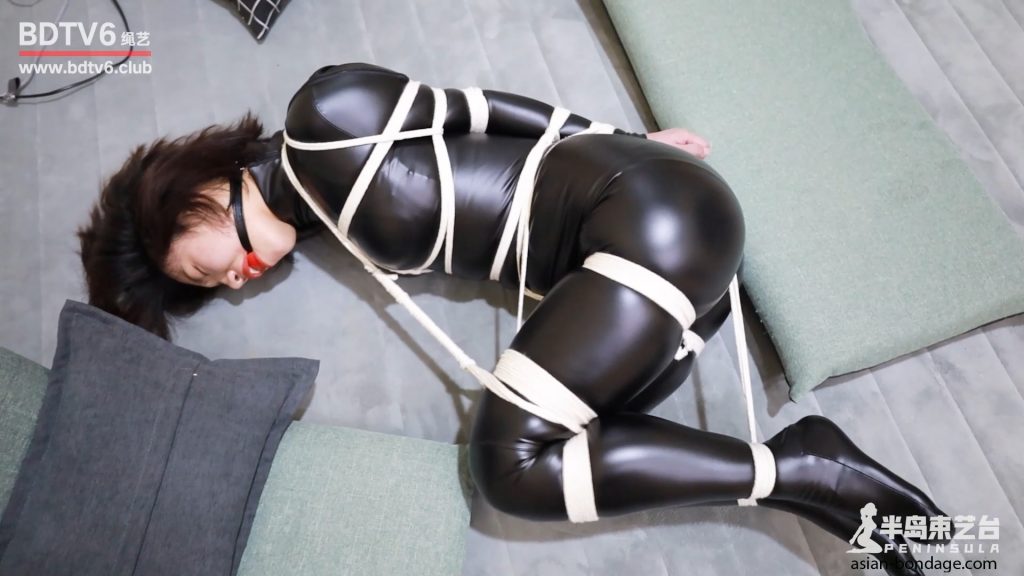 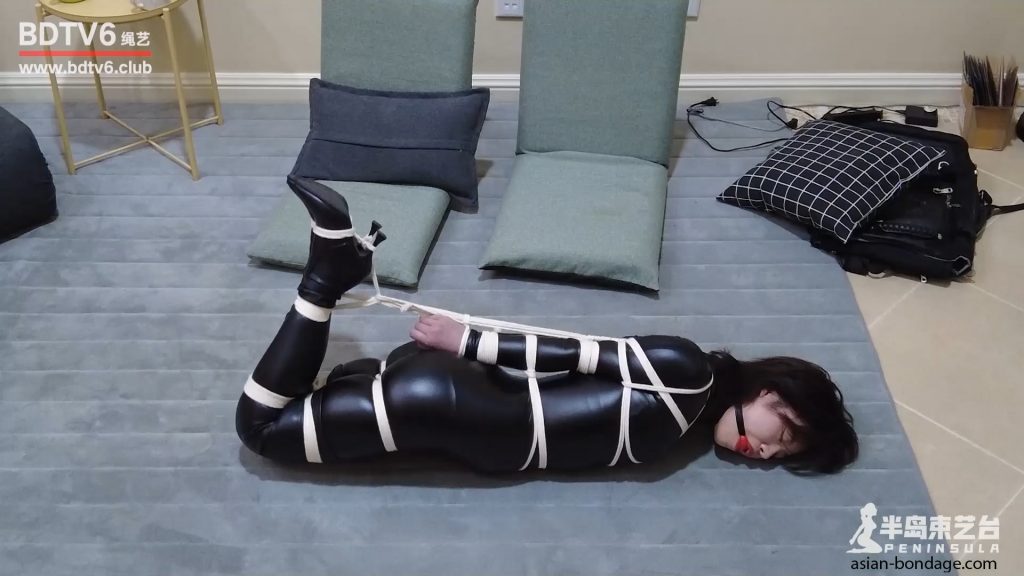 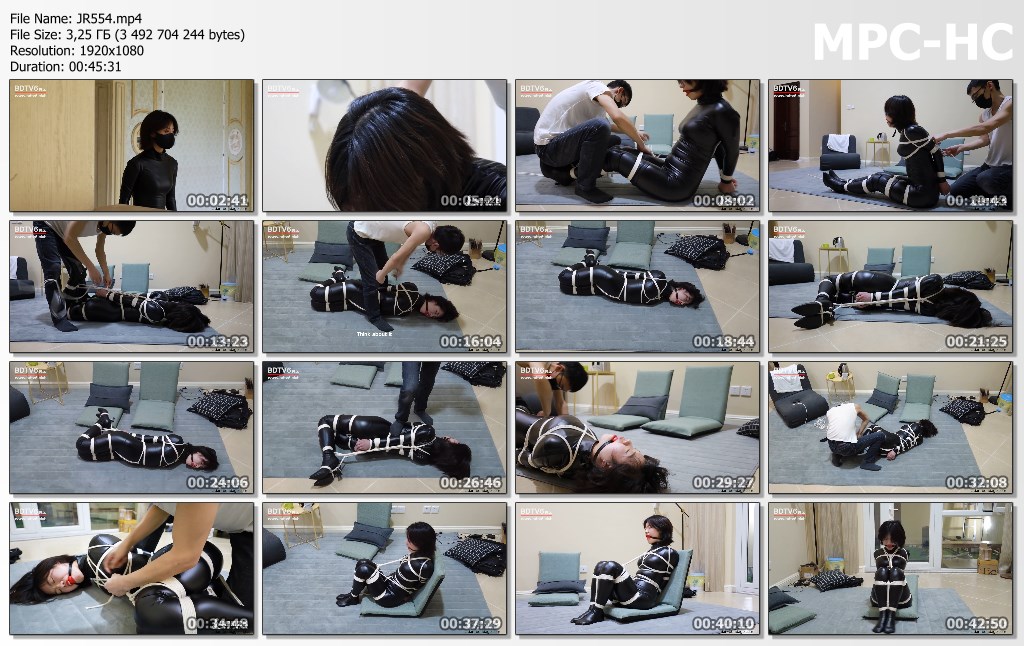 “The terrible Danes are here again. Students who like European and American ties do not actually need to care about the plot, because the core content is always the full set of European ties that make Haiyu a nightmare. But the nonsense that should be said has to be said. After a long-term investigation, Haiyu finally found the location where the target person hid the important hard drive. She thought that she did not leak, but she did not know that she had a pair of eyes to see all this clearly. When she returned When she went to the secret residence to test the evidence, a pair of sinful hands covered her mouth.

No matter what the background of the story, the Danish brother’s fixed shot will ultimately be implemented in a super tight European style horse or ball tie. The director gray often admires the stubbornness and rigor of Europeans.”